SECOND GENERATION Irish actor Carey Mulligan has lent her voice to a retelling of a festive classic which is being released in theatres this week.

The story follows a Victorian family as they prepare a toy-theatre for their annual performance of A Christmas Carol. 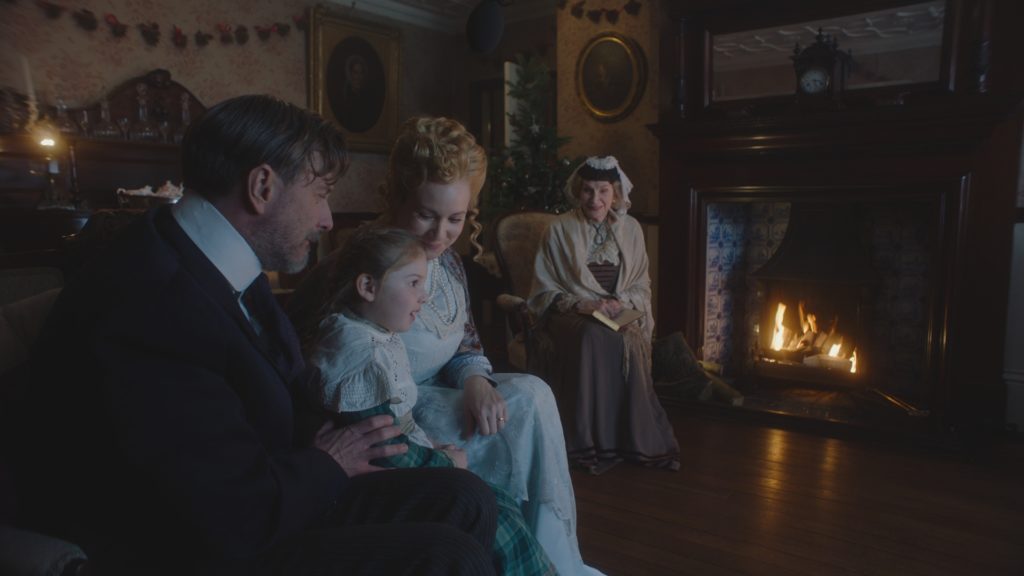 The audience enters the imagination of one of the children and quickly the cardboard stage transforms to reveal a magical world containing real dancers and stylised sets.

The tale unfolds on screen with characters portrayed by dancers and voiced by the eclectic cast of actors who have taken part.

“The mix of danced action and spoken narration brings a completely new and exciting dimension to Dickens’ characters whilst remaining true to the beauty of his original narrative,” producers Frith Street Films explain.

A Christmas Carol will be screened in theatres and cinemas from December 4. 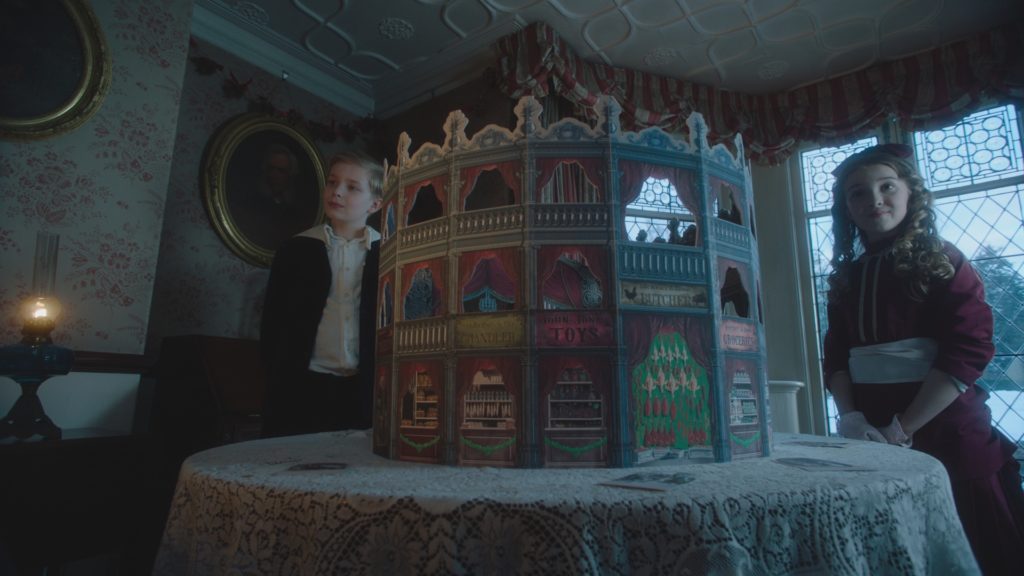 Frith Street Films, standing “in solidarity with cinema and theatre venues this Christmas” have confirmed they will not release the film digitally, in a bid to support struggling venues.

Behind A Christmas Carol are two British filmmakers, sibling directors Jacqui Morris and David Morris - who first shot to prominence with their 2013 debut, the double BAFTA nominated McCullin.

“Our version of A Christmas Carol offers an immersive, theatre-like experience for families both in cinema and theatres, which will be a delight to those missing out on live dance and pantomime this festive season.” 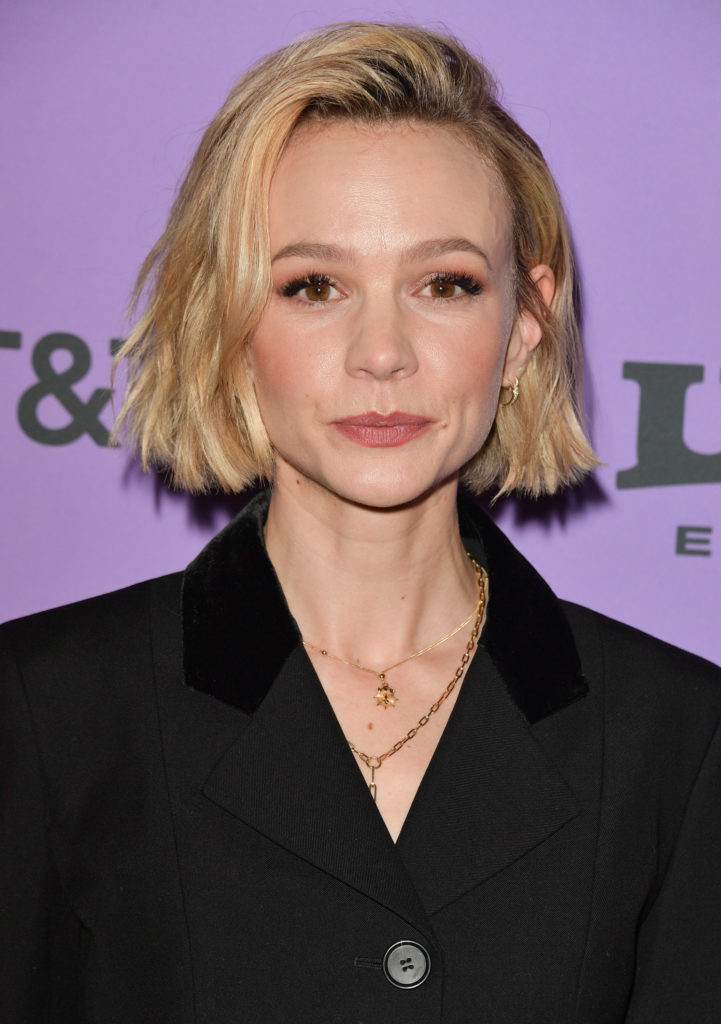 She added: “I am thrilled to offer theatres a chance to screen the film to help raise funds and keep doors ajar until patrons can return in full capacity.
"David and I are committed to releasing A Christmas Carol in cinemas this year. I know lots of films are delaying their release, and It's a very difficult decision filmmakers have to make, but we are in the fortunate position of having made a perennial film, and as theatres and cinemas are in such dire straits at the moment, we want to be as supportive as we can."

Audiences can catch A Christmas Carol in cinemas and select theatre venues nationwide from December 4.