IRISH ACTORS Jessie Buckley and Fra Fee are to team up with Olivia Colman and Luke Evans in a Netflix animated adaptation of Charles Dickens' A Christmas Carol this festive season.

Evans will play Scrooge in Scrooge: A Christmas Carol while The Lost Daughter stars Colman and Buckley are the Ghost of Christmas Past and Isabel Fezziwig respectively.

Fra Fee, from Dungannon in Co Tyrone, will be voicing Harry.

Posting on Instagram about the news, Fee said he was thrilled to be voicing the character.

"Harry loves Christmas. Maybe even as much as me," he said. "On Netflix this December - and getting to sing some of the music of the total that was Leslie Bricusse." 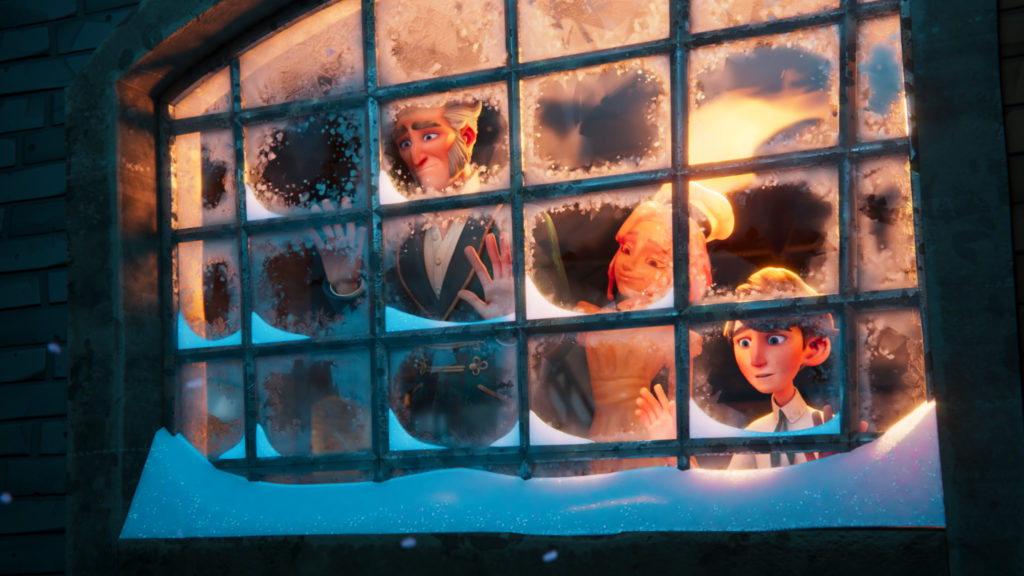 The animated adaptation was one of eight shows unveiled on a mega European Netflix animation slate at Annecy International Film Festival last month, which also included a follow-up to Academy Award-nominee Klaus and an adaptation of Richard Curtis’ That Christmas.

Academy Award-winner Colman is also starring in the BBC/FX’s adaptation of Great Expectations and the same two networks adapted A Christmas Carol in 2019.

“It’s been a fascinating challenge to adapt such a beloved and often-told story and I think this version will give those who know A Christmas Carol all the things they expect but not as they’ve experienced them before,” said director Stephen Donnelly.

“There are more than enough psychedelic, time-traveling and musical surprises to keep those familiar with the story on the edge of their seats.”