IMELDA MAY releases her first poetry album this month – using the spoken word to explore issues such as obsession, heartache and abuse in the bare-all offering.

Due to be released on May 29, Slip of the Tongue is May’s first album since 2017’s Life Love Flesh Blood, which hit number five in the UK album chart.

Although the Dubliner is known for her unique singing style her move towards poetry has been a natural one, she admits.

“I constantly write,” May says.

“Writing pads are filled, backs of envelopes, scraps of paper are scribbled on and scattered around me in between books, trinkets and photos.”

“Melodies swirl in my head,” she adds, “footsteps become the rhythm to a song.

“But often words don’t feel like they need anything more than to be spoken aloud or read alone. They just feel good as they are.

“But I still hear music,” she confirms, “it evokes such strong emotion. So I decided to combine my two loves. I think they dance beautifully.”

Famed for her prowess as a wordsmith, the EP sees the singer/songwriter dissect her own experiences over nine tracks with characteristic sincerity. 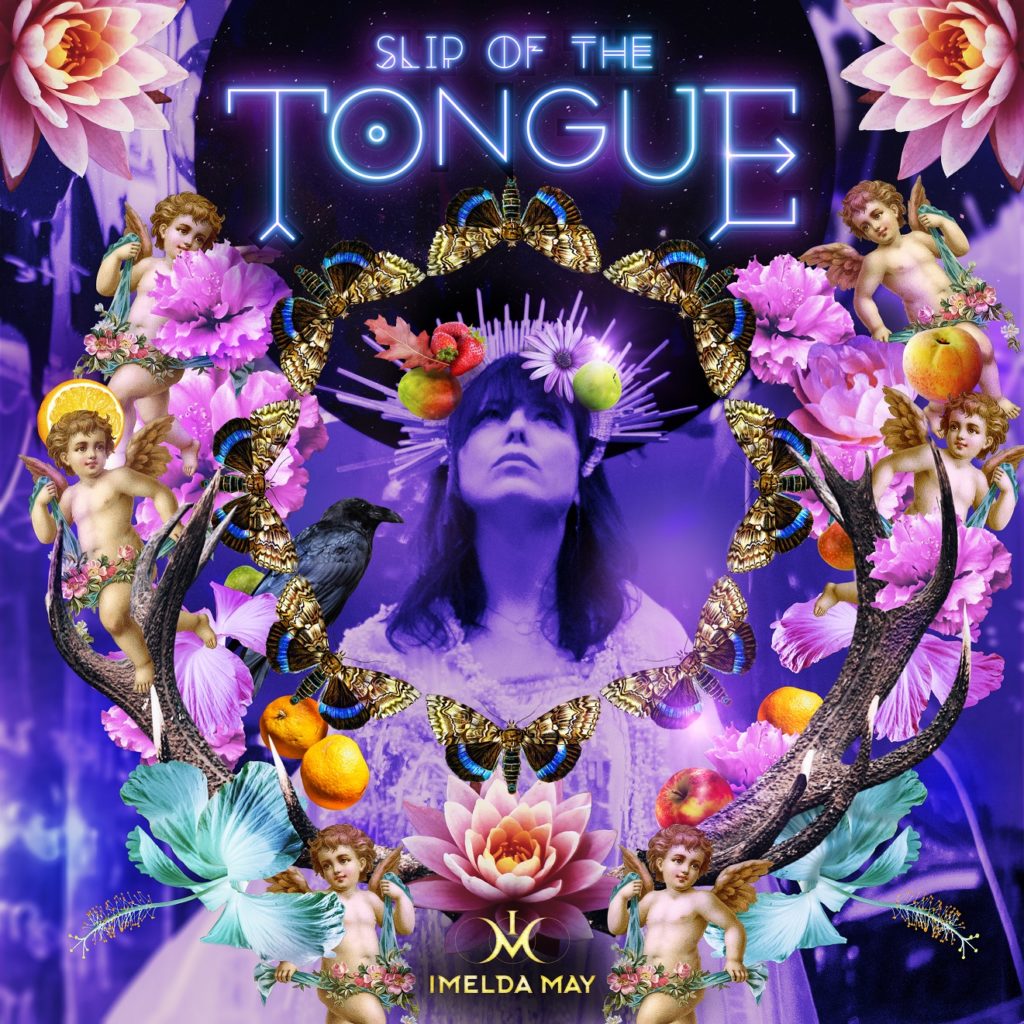 Slip of the Tongue is due for release on May29

But tackling issues that have affected her in her work is nothing new for May.

At last year’s Latitude Festival, she premiered an exclusive performance and immersive art piece entitled ‘Hallowed’, where, within an illuminated cube in Latitude’s secluded woodland, May welcomed participants inside a sensory space to watch her write and observe her creative process both within and ‘on’ a fractured glass walled environment.

“Art in all its forms should never get comfortable”, she explained of the experience.

Set to an instrumental backdrop of strings, ‘Home’, the first track released from Slip of the Tongue, is a heartfelt recollection of what it feels like to be deeply in love.

On it, May’s distinctive speaking voice is immediately captivating, urging the listener to hang on every word.
Speaking of the track, May says: “My friend Sara was getting married and I decided to write a poem as a gift. It made me sit and really think about Love and what it is in all its forms and to look at it purely from love’s own point of view.”

She added: “I surmised what it might tell us if we simply took the time to listen and realised, for me, true love is where I can be my true self, it feels like home.”

Born and raised in The Liberties, May has become one of Ireland’s most famed female artists after first being discovered by Jools Holland, who asked Imelda to support him on tour.

May has since gone on to perform alongside artists including Lou Reed, Smokey Robinson and Jack Savoretti and has recently featured on Hollywood legend Jeff Goldblum and music icon Ronnie Wood’s albums.

For further information, to listen to Home or to order the album click here.

See More: Album, Imelda May, Poetry, Slip Of The Tongue

SONGS FROM HOME: Ronan Keating's new album is full of Irish classics - and includes a duet with wife Storm