FIRST-TIME novelist Elizabeth Reapy’s debut Red Dirt is a thrilling piece of fiction based on the lives of three Irish emigrants attempting to find their way in Australia. 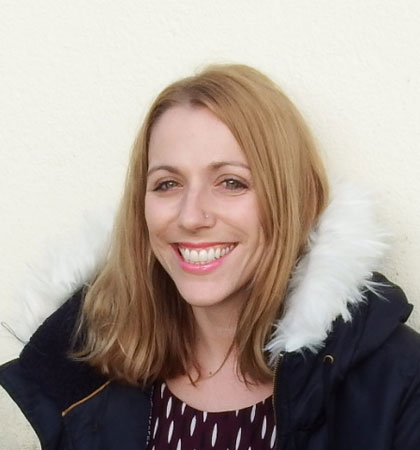 Elizabeth Reapy is a first-time novelist

Congratulations on publishing your first novel Elizabeth. How long did you work on Red Dirt, from idea to publication, and what sparked the seed for this particular storyline?

Thank you. So from blank page to holding the published book, it’s taken about four-and-a-half years altogether to complete Red Dirt.

During the recession in Ireland, there was mass emigration. Many people went to Australia. I went there in 2011 and while travelling around, I heard lots of stories and met many different people.

I wanted to write something with an untrustworthy narrator, someone who’d been privileged during the good years but also ill-equipped to care about others, or about himself much, as he’d been so indulged growing up.

This character – Murph – came when I put pen to paper. His voice was clear to me, all I had to do was listen and type.

There are some dark storylines within the general plot. What drove you to this genre as a first-time novelist, and what challenges did you come up against along the way?

I wrote what I was imagining. A lot of the darkness came from my anger at the situation young Irish people were presented with during the recession, but gradually that lifted and I think the book ends with hope.

As a first-time novelist, the challenge is to get breaks and to keep the faith despite financial pressure and self-doubt. I was lucky in that I have a good support system; my friends, family and agent were very encouraging.

What’s the hardest part about writing a novel?

The hardest part about writing a novel was that the responsibility for doing it lay solely with me.

For a lot of the writing of Red Dirt, I was in my late-twenties and my life was quite unsettled, so staying disciplined was a struggle at times. But I just kept going.

I had to finish it because that’s what writers do – if I didn’t finish it, I had to change career.

Are there any particular practices that help you write?

I try to write scene by scene, not by word counts. I read out loud to find what’s not working.

I like to look at the page in a different way, like as an email or print out, to help with editing.

Sometimes, I’d write down questions about a character or storyline before going to sleep and let the unconscious mind work on them. In the morning, I’d have clear ideas on how to resolve things. 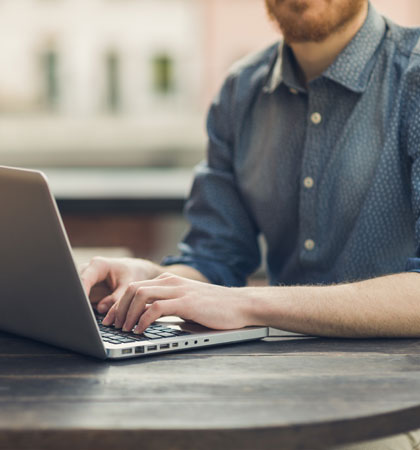 What is your favourite part of the writing process?

The writing. I love working on earlier drafts when everything is raw, full of possibilities and the story reveals itself to me. Time disappears, I’m in flow state, creating. Nothing else matters.

How much did your own experiences influence the plot and characters of your book?

It’s fictional, but even the events or characters that were initially inspired by real things got totally altered during the writing process, through the many edits and redrafts, to work within the world of the story.

The topic seems timeless, given the cycles of Irish people who have emigrated over the centuries – is the novel in any way a cautionary tale?

I suppose it could be read that way but it would depend on the reader.

Before it was printed, I sent the book out to two Irish friends living in Australia, to check for accuracy, gauge some opinion on it. One friend thought the story was ‘gas’ and the other one found it ‘harrowing'.

It’s so hard to predict how readers will connect to a text.

How would you describe your book in one sentence?

After the fall of the Celtic Tiger, three Irish migrants trying to chase the Australian dream discover they can escape the past but they can’t escape themselves.

Do you have a favourite character within it? If so, why?

Dorothy has enormous kindness. Henk is bonkers but sound. Tommo is someone I’d hang around with if he was real but Hopper is my favourite character. I had so much fun writing his story, in trying to show his heart in the midst of his wild misadventure.

What literary principles make for a good page-turner?

Clarity, interesting characters, good pacing and movement, trusting the reader to understand the novel so the writer can get out of the way on the pages (aka show not tell) and a strong narrative voice.

Finally, do you have any other books in the pipeline?

It’s probably a bit too early to discuss it, but I am busy writing new material.

Red Dirt by E.M Reapy, published by Head of Zeus, is now available, costing £14.99, from all good bookshops and online stores