Jarlath Regan, right, wants to open up a conversation around how men and women treat each other

JARLATH REGAN admits he is a man who has behaved badly.

But now he’s on a mission for change – it’s time to be better, he says.

So much so that the comedian, and creator of the popular Irishman Abroad podcast, has launched a new series, Men Behaving Better.

Since moving to the UK from Ireland five years ago, Regan has been in demand as a stand-up performing around the world at festivals and venues from Edinburgh to Dubai, Chicago and New Zealand.

He has also notched up more than one million fans through his Irishman Abroad podcast where he has interviewed a raft of well-known people about their emigrant experience. 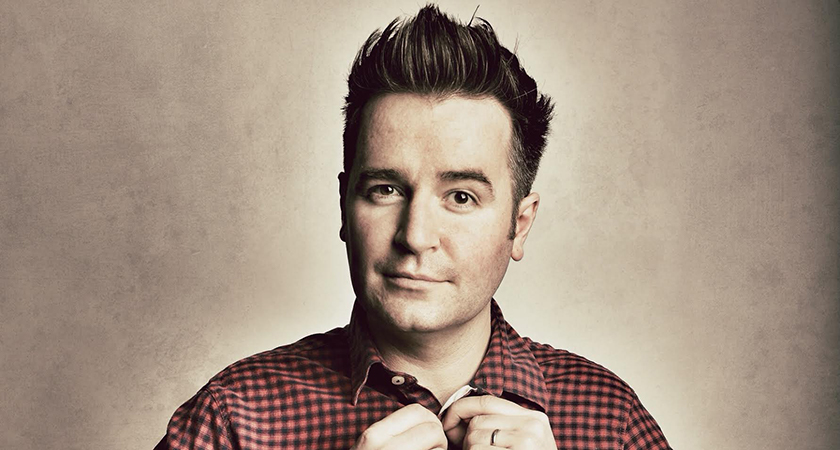 Regan's Irishman Abroad podcast has around one million listeners a week

It’s been through those conversations, coupled with the backdrop of the #MeToo movement, that his latest venture was born.

“I’ve always been into self-improvement – I feel like lots of guys are,” he says. “But up until a year ago, there was this big blind spot.

"Women were putting up with stuff that a lot of men were oblivious to. Lots of it was as a result of our behaviour and/or failure to act.

Men must up their game

Regan has never been afraid to ask the difficult questions and he hopes his unique style of humour will open up a much-needed conversation around how men and women treat each other.

“It’s about upping your game from all angles as a son, brother, boyfriend, husband, father, uncle, citizen,” he says. “Reflecting, listening, asking the difficult questions and accepting you may be wrong and you may have a lot to learn.

“The podcast is about all of this and of course laughing at the absurdity of it all.”

Regan admits to his own inaction in the past – not calling people out on their poor behaviour.

And as a father to a young son – Mikey, who’s eight – he wants to be better.

“Where do I start? I guess with myself,” he says. “I don’t like to harp on about this because it makes non-parents rub their faces but raising my little man is at the core of everything I do.

"Tina, my wife, is a child behavioural expert and she has been my guide in this. Kids will mirror what they see. First and foremost that’s where our son will get his ideas from. So working on yourself and being that example is what it’s all about for me."

“I have been the man who behaved badly,” he adds.

“That’s the core of this. Seeing the stuff you’ve done in the cold light of day and accepting that you have things to work on – old beliefs that society, your culture, your family gave to you.

“Much of that stuff makes no sense. It doesn’t have to be a stag party situation. I’ve watched it go down at work, in an office, and I said nothing!

“How do we call it out? That’s a big thread in this series. Inaction is as bad as action when we are talking about a cultural shift like this one.”

This week Regan is recording two episodes of Men Behaving Better at The Other Palace Theatre in London on December 6.

The first is about misogyny in rap music, while the other focuses on calling out your family’s behaviour.

“I think the family one is automatically interesting in the lead up to Christmas,” he says. “I’m a massive hip hop fan, but like most people nowadays I struggle with the language used at times. 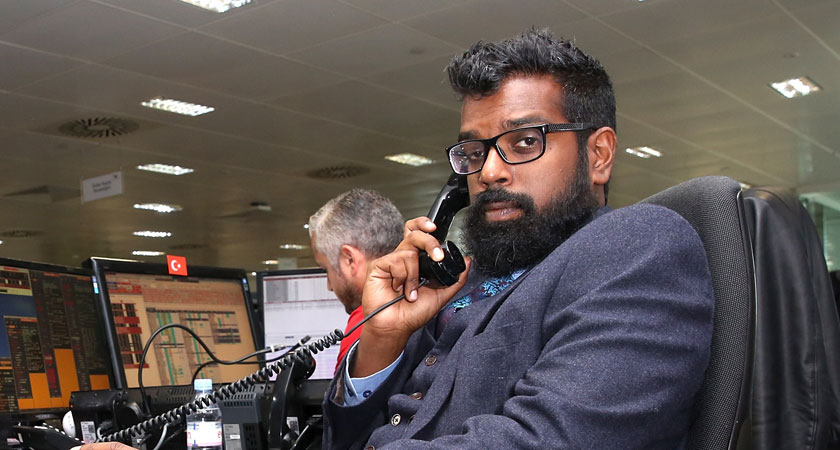 “I’ve carefully chosen our guests from Romesh Ranganathan to Sofie Hagen because I know these are subjects that really matter to them. They have a range of conflicting views on both topics.

"It’s not all about them though. The audience plays a huge part.”

With that in mind Regan is taking his new podcast on tour next year so that people can continue to talk about the kind of society we want to have.

He’s also recorded a pilot episode, so watch this space.

“For now,” he adds, “I just want as many people as possible to engage in the conversation.”

See Jarlath Regan’s Men Behaving Better on December 6 at The Other Palace Theatre, London. You can also catch him at Watford Comedy Club on December 7-8 and on December 12 at London’s Bearcat Comedy Club

Saoirse Ronan slams 'fecking mess' of Brexit and Irish border as actress, 24, reveals how her mam 'protected' her from Hollywood abuse