Is Ed Sheeran dating one of Ireland's top models?

SINGER Ed Sheeran is rumoured to be dating one of Ireland’s top models, after splitting from his long-term girlfriend earlier this year.

If the reports are to be believed, former Fade Street star Louise Johnston is the lucky lady who can call the Thinking Out Loud singer her boyfriend.

Sheeran has close ties with Ireland – his paternal grandparents come from Derry and Wexford respectively.

He also has a number of relatives still living in Ireland and is a regular on Irish shores.

It was on one of his many trips to Ireland that he struck up a friendship with Johnston, who has worked as a model and in the PR industry since RTÉ cancelled reality show Fade Street. 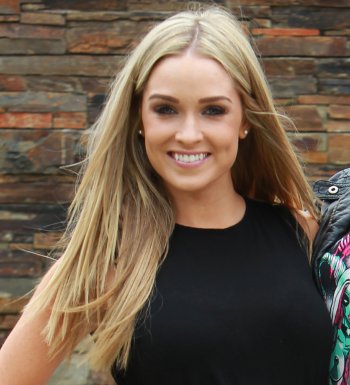 According to reports, he and Johnston have been friends for several years but have spent a lot of time together recently.

The Sunday Independent reports that the pair have been “getting close” in recent weeks ahead of Sheeran’s gig in Croke Park next week.

Sheeran has been single since March when he split with Athina Andrelos after a year of dating - and has previously said that he would love to settle in Ireland.

“Even when I’m on tour I never live anywhere, I’m always in other cities. Later down the line when I actually have time to stay somewhere though – I’d love to live here,” he told Goss.ie last year.

Maybe he just needed the right Irish cailín all along…