ANAKANA SCHOFIELD has been announced as the winner of the Kerry Group Irish Novel of the Year award for 2021.

The Irish-Canadian author takes the €15,000 prize for her novel BINA, which was selected from a shortlist of five novels by adjudicators Rachel Cusk and Richard Skinner.

BINA, published by Fleet and Little, Brown is a provocative, feminist novel about a woman who persists in spite of the violence, injustice, and oppression that fills her world.

Schofield’s previous book, Martin John, was shortlisted for the Giller Prize, the Ethel Wilson Fiction Prize and the Goldsmiths Prize. 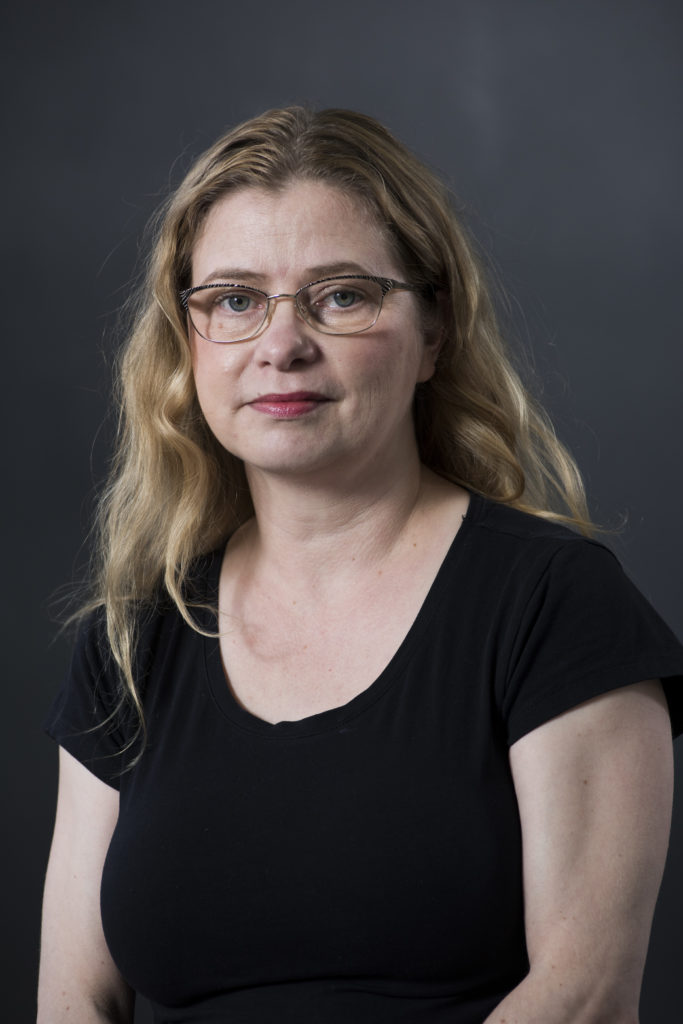 Philip Toomey, Chairman of the Kerry Group Board, said of the decision: ”I would like to congratulate Anakana on winning this year’s Kerry Group Irish Novel of the Year for her novel Bina.

“The standard this year was incredibly high and the judges had an unenviable task as they selected an overall winner.

“Anakana now joins a list of very notable winners of this award and we wish her the very best for the future.”

Catherine Moylan, Chairperson of Listowel Writers’ Week, added: “I would like to congratulate Anakana on winning the 26th Kerry Group Irish Novel of the Year.

“On behalf of everyone at Listowel Writers’ Week, I wish her every success with this novel and her next literary endeavour.

“We are very grateful to all the authors and publishers who submitted their books for this year’s award. Thanks as always, to Kerry Group for supporting both Listowel Writers’ Week and Irish literature.” 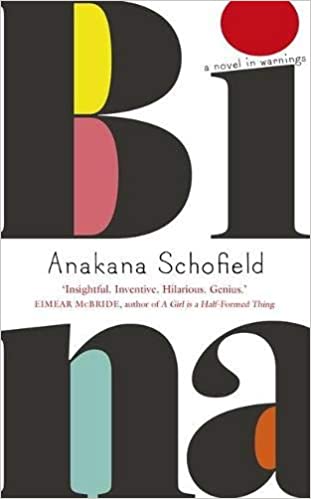 The winner of the annual Pigott Poetry Prize has also been announced as Eiléan Ní Chuilleanáin, who takes the award for her Collected Poems which was selected from a shortlist of three, by Maura Dooley and Mark Waldron.

The Pigott Poetry Prize of €12,000 is Ireland’s largest monetary prize for a poetry collection by an Irish poet and is sponsored each year by Mark Pigott, KBE, Executive Chairman of PACCAR Inc.

Mr Pigott said:  “It is a blessing to be able to support this wonderful literary award and recognise the leading poets of Ireland.

“This is the 8th year of the prize and the competition is world class. I would like to thank our adjudicators, Mark Waldron and Maura Dooley for their hard work and thorough review of all the entrants and congratulate the winner Eiléan Ní Chuilleanáin whose poetry showcases the beauty, diversity and strength of Irish Poetry.”

Eiléan Ni Chuilleanáin is a Fellow and Professor of English (Emerita) at Trinity College, Dublin and a member of Aosdána.

She served as Ireland Professor of Poetry from 2016-2019 and her early collection, Acts and Monuments, won the Patrick Kavanagh Award.

The full list of Listowel Writers’ Week competition winners for 2021 can be found at www.writersweek.ie.