THE final five acts fighting to represent Ireland at the 60th Eurovision Song Contest in Vienna this year have been chosen.

The finalists were selected from more than 300 entries, and their performances were aired for the first time on Ray D'Arcy’s RTE radio show this week.

Ireland’s hopefuls include a 16-year-old Tipperary musician, a singer from Sweden and a rap artist.

The acts will perform again live at Eurosong on The Late Late Show on Friday, February 27.

Ireland's entry will be selected by a combination of public and jury vote. 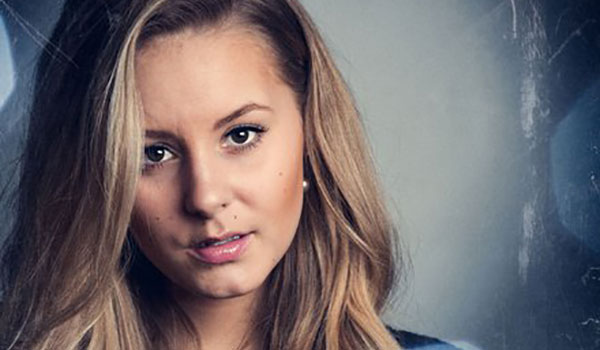 Erika Selin (23), from Sweden, is a former Swedish Idol contestant, and she will perform up-tempo pop song Break Me Up. 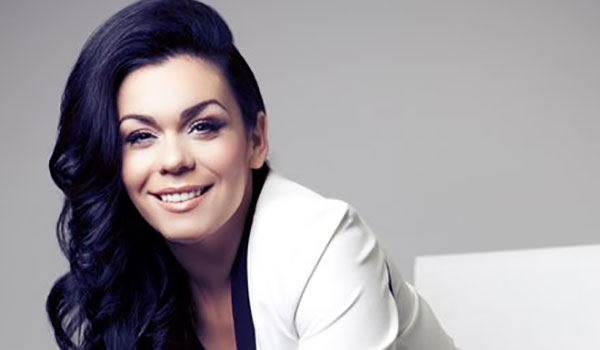 Familiar face, Nikki Kavanagh, who was part of Ireland's 2010 team and came runner-up to Jedward in EuroSong 2011, sings Memories. 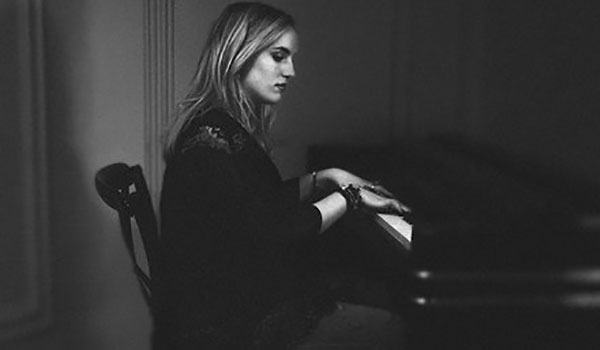 Molly Sterling (16) from Tipperary, will perform a song that she co-wrote, Playing With Numbers. 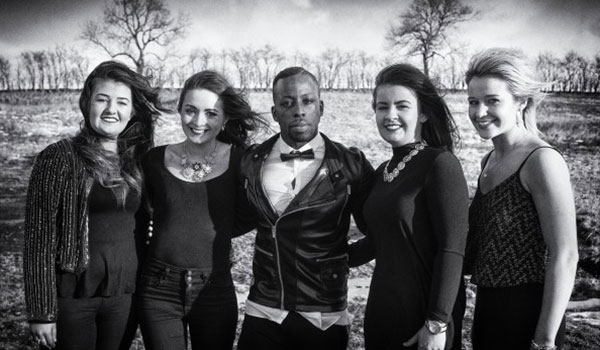 Zambian-born Alex Saint will be joined on stage by female vocal group the Mjs to perform rap song She's So Fine. 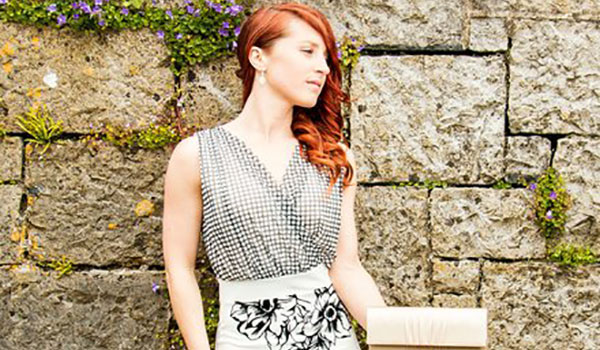 Kat Mohan, who is currently in The Voice Of Ireland, will sing Anybody Got A Shoulder, composed by the former winner from 1994 Charlie McGettigan

The winner will represent Ireland in Vienna on May 23

Ireland fails to progress to final of Eurovision Song Contest

A history of Ireland at the Eurovision Song Contest