NEW photos and details of the fourth season of Love/Hate have been released as anticipation builds ahead of the show's return to Irish screens on Sunday October 6 at 9:30pm.

The photos follow the release of a teaser trailer by RTÉ which went to air last week.

The makers of the show have said of season four: "Dublin gang boss Nidge (Tom Vaughan Lawlor) has been blooded and has proved his mettle. He has shown he has the necessary ruthlessness to get to the top. He has killed friend and foe to become King. But the throne is a dark and lonely place. 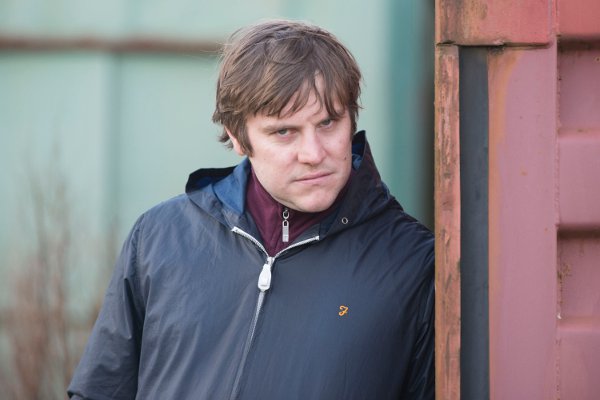 Peter Coonan as Fran in Love/Hate

"Series 4 begins with Nidge and the gang trying to survive in the endless recession that dogs the rotten Republic. Nidge has his hooks into a client who has fallen behind on his tab at the brothel, and sees an opportunity to extort him into helping to import a large consignment of drugs.

"But unknown to the gang, his activities have attracted the attention of the gardaí in the form of a semi-autonomous squad of secret undercover operatives, headed by Detective Inspector Mick Moynihan (Brían F O’Byrne). 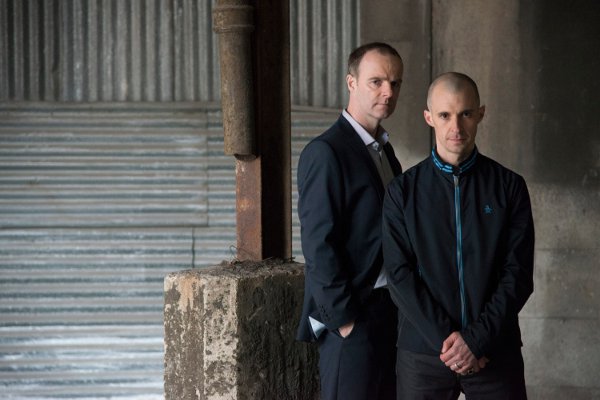 "Cool, steely and manipulative, he is determined to bring Nidge down, and his unit employs an array of complex surveillance, mind games and dirty tricks against his target.

"As an increasingly paranoid Nidge works to put together the deal of a lifetime, he’s unaware that Moynihan and his team are watching his every move…"