MULLINGAR musician Niall Horan will perform a one night only fundraising gig at the London Irish Centre (LIC) next month.

Funds raised on the night will support the venue’s redevelopment project – where they plan to “redevelop, reposition and reimagine” the centre in the coming years.

Announcing the gig this afternoon, Horan said: “I am absolutely delighted to support the London Irish Centre. I have huge respect for the work they do, from helping the vulnerable to running the very best gigs, and I am excited to be able to help them develop a brilliant new home for all things Irish in London.” 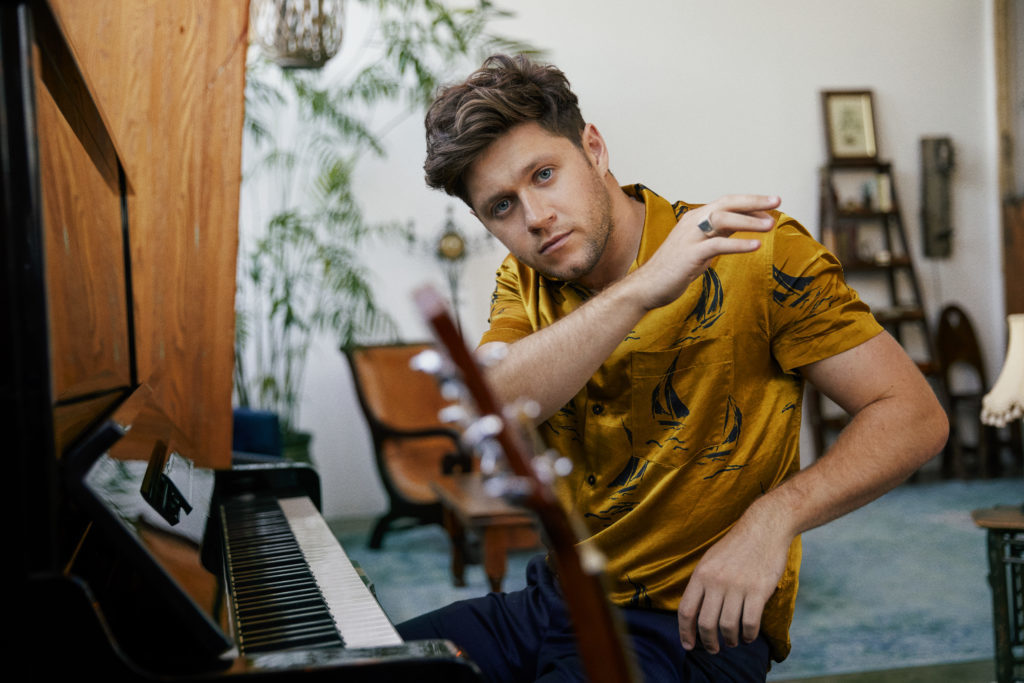 He added: “I’ve been living in London for 10 years this year, I love this city very much and I am also the most proud Irishman and anything I can do to help Irish in London, I will.”

The event, which takes place on Monday, March 23, will see the former One Direction star performing at the iconic Camden venue along with some special guests.

The organisers explain: “The LIC has been providing community services and Irish culture to London since 1954 and is raising funds to renew its historic home in Camden and create a world-class Irish Centre.

“Joining other celebrities like Dermot O’Leary, Ed Sheeran, Imelda May and Laura Whitmore, who are supporting the campaign, Horan will front a once-in-a-lifetime night of music and conversation with special guest friends in an intimate setting.”

Gary Dunne, LIC Director of Culture, added: “We’re hugely grateful to Niall and his team for getting behind the work of the LIC and our plans for the future. I think everybody knows how proud an Irishman Niall is, so we couldn’t think of anyone better to be helping us raise funds for this exciting campaign!’

A similar event featuring Ed Sheeran took place at the LIC in 2018, raising more than £250k for the organisation.

Next month’s gig will be hosted by LIC patron, Dermot O’Leary, and will feature Horan performing and in conversation.

O’Leary said: “I have been patron of the London Irish Centre for the past few years and am thrilled to be welcoming Niall to the project.

“Both the work LIC does every day, and their vision for a world-class new Irish Centre are important to me.”

He added: “I have no doubt that having a global star like Niall on board will help us to raise more awareness and funds, and to have a memorable night out this March!’

On the night a VIP reception will kick off at 7pm, followed by the main event from 8.30pm.

VIP ticket holders will have access to a private reception and bar, complimentary drinks and canapes, and exclusive live performances.

To book tickets click here - you'll no doubt have to be quick for this one!