A HEADY mix of comedy, drama and documentaries will be presented as part of a bumper line-up of film premieres as the tenth Irish Film Festival London (IFFL) kicks off this month.

Returning to where it all began, IFFL 2021 events will largely take place at the newly refurbished Riverside Studios venue – which hosted the very first IFFL when it launched In 2012

Screenings will also take place at Bloomsbury’s Bertha Dochouse, nestled in the Curzon Bloomsbury, while the festival’s mainstay awards ceremony will once again return to the Embassy of Ireland in London’s Victoria.

Following the model which has allowed the Irish Film London (IFL) team to reach global audiences in the last 18 months, additional screenings will also take place online through a dedicated festival screening platform.

IFFL patron Lenny Abrahamson said of the line-up: “As a patron of the Irish Film Festival London I'm excited to see what the team deliver for their 10th anniversary edition.

“They always bring the best of contemporary Irish film to audiences in London alongside opportunities for Irish filmmakers in the UK.

“With an expanded industry programme and an increased online presence I'm sure this year's festival will be a great success and I’m proud to continue to be a part of it.” 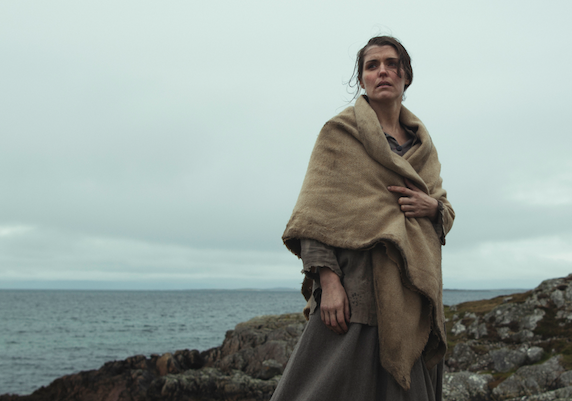 Directed  by Tomás Ó Súilleabháin, it stars Screen International ‘Star of Tomorrow’ Dónall Ó Héalaí as Colmán Sharkey, a fisherman, farmer and father who watches as the Great Famine descends on the land around them.

As he confronts his English landlord over the issue of raising rents in this time of crisis, the meeting ends in violence, forcing Colmán to flee, accused of a crime he did not commit.

After years in exile, Colmán’s hope is restored when he encounters a young girl, Kitty, and a life saving friendship is developed.

The festival will also host writer/director Ó Súilleabháin for a post-screening Q&A. 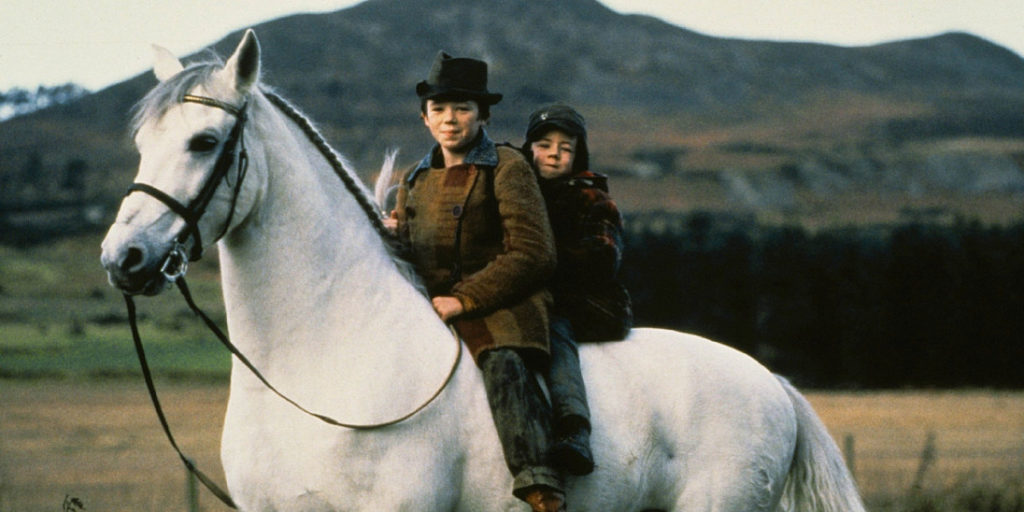 In the film, the styling trio of Stacey, Gemma, Chantelle and their boss Michelle, facing the

Michelle must lead the girls through a talent contest she dreads due to her secret past life, when the group challenges the local gang members and gentrifiers threatening their community.

Carey also joins the Festival for a post-screening Q&A on November 21.

Elsewhere the IFFL line-up includes the new release from iconic Irish documentarian Mark Cousins, his very personal film, The Story of Looking, which will be screened on November 18. 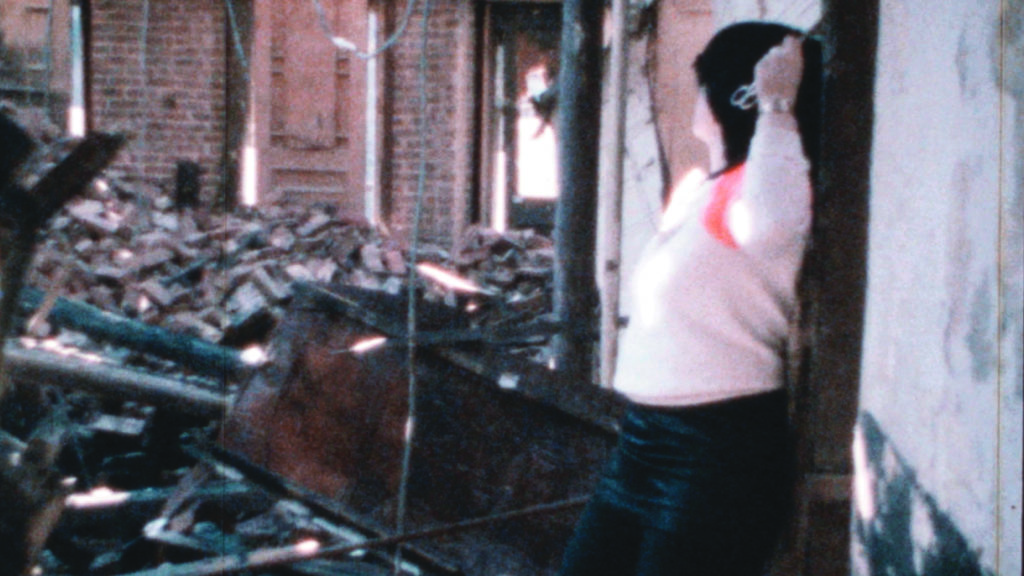 The raucous Irish comedy Redemption of a Rogue, by Philip Docherty, adds some “bible black” comedy to the line-up.

The Dance is the latest documentary from Pat Collins (Song of Granite, Silence, Henry Glassie: Field Work), which is presented on November 20 at the Bertha Dochouse, offering an insight into the world of Michael Keegan Dolan - one of the most exciting choreographers working in dance and theatre today.

Her new film New York Our Time will have its UK premiere at the Festival.

IFFL 2021 also features some exclusive online content, including the bombshell documentary Untold Secrets from Irish director Teresa Levine. Examining the tough subject matter of the Irish mother and baby homes scandal through the testimony of survivors, this is a film which outlines some of the horrors of the latest case of institutional abuse in Ireland, naming names and using often unavoidably graphic imagery to convey the scale of the issue.

Available as part of the online programme, it will be possible for viewers across Britain to watch this harrowing but essential documentary throughout the festival period.

Commenting on the busy schedule of events ahead, IFFL Director Gerry Maguire said: "For the festival’s landmark 10th edition, we were blessed with not one but two years’ worth of incredible Irish films which we felt London audiences couldn’t miss on the big screen.

“So this year’s festival line-up offers a Best in Show selection from the last couple of years, and we’re overjoyed to share it.”

He added: “This programme demonstrates the creative power of Ireland’s film industry at work in Modern Ireland, tackling diverse and often difficult subject matters, examining our relationship with the world, not least with our British neighbours.”

For the full IFFL schedule and to book tickets click here.