"When something's taken away from you, you realise you were taking it all for granted" - Kodaline's Steve Garrigan

LIKE EVERYONE, Kodaline's Steve Garrigan is looking forward to the end of lockdown and the return to a sense of normality-- getting back on the road, meeting fans, playing shows, and giving his parents a hug.

He hasn't seen them in close to six weeks, instead quarantining in his home in Dublin with his girlfriend, his sister and his sister's partner.

"We're not killing each other yet," he laughs. "There's four of us in the house but we're not doing much, just going out for walks and the odd shop. Other than that I'm just staying in and working on music. I'm doing a lot of streaming and stuff with the band, keeping busy."

And he has certainly been busy-- despite the world slowing down, Kodaline have been hard at work as usual, having just dropped a brand new single last Friday, a new video this week and an album ready to be released to the world on June 12th.

It's not the ideal time for an album launch-- or is it?

"The first thing we did was think about cancelling it," he admits. "To postpone it and put it out next year or wait until things got back to some kind of normality. 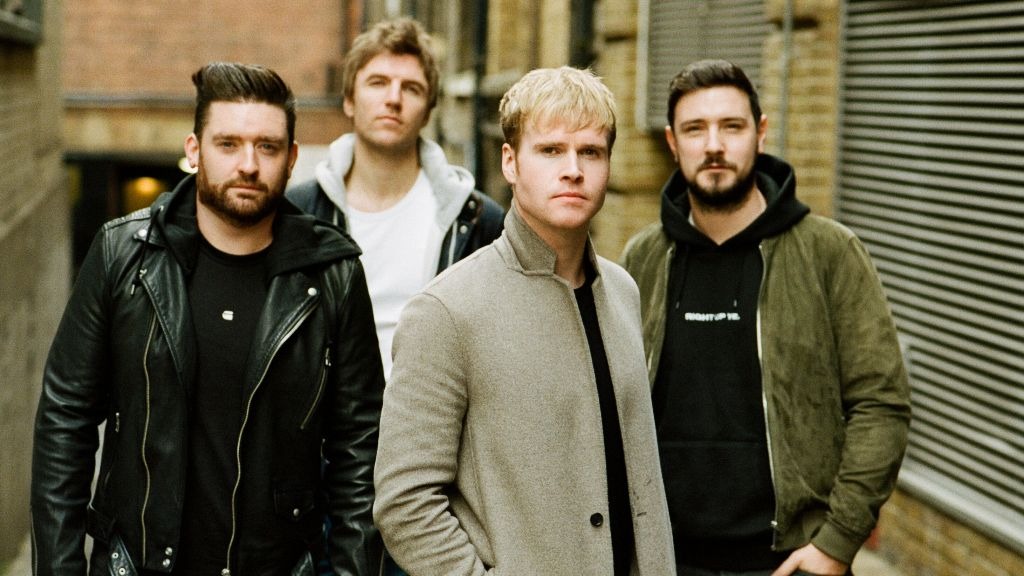 "When something's taken away from you, you realise you were taking it all for granted" - Kodaline's Steve Garrigan

"But then we figured 'why not'? It's music-- put it out there, let people listen to it and they might really appreciate some new music."

This has certainly been the case with the newest single, Saving Grace, from the upcoming album. When we spoke last week, the song had been released for just a few hours, and the praise from fans was already flooding in.

"We've got a lot of messages from fans and it's really positive, so so far so good," he says.

"This song had always stood out from the album from the get-go. I think it's a really powerful song. I love it, we love it, and I think the message is great."

Saving Grace does seem like it was born for the times we're in-- an anthem of positivity, of being together while not knowing what the future holds. It is incredibly apt considering it was written last November, and makes the message all the more powerful.

The video for the track, released earlier this week, is an impressive collaboration between the band and their fans from all across the globe.

"Myself and my girlfriend sat down to watch the first edit and the two of us got super emotional," Steve admits. "We started welling up."

"We were going to properly film something and get a crew in and maybe surround it with a story, like something we've done before like with High Hopes and Brother, but obviously because of the lockown we couldn't.

"So we got people around the world to send in footage of themselves in their house, just as 'a day in the life' type of thing, and the result is really powerful.

"Hopefully it cheers some people up."

Steve says Saving Grace always stood out as they were making the album, but acknowledges that "every song on the album is different".

"We're proud of all the songs on it," he says. "Every song is different and each song tells a story. We think it's a good snapshot of where we're at right now as artists and songwriters."

"On our last album we were working on it with a lot of people and you can hear the result in the sound; it's quite pop, this one is more like our first and second album.

"We did it all ourselves in our little studio in Dublin, we produced it ourselves for the first time ever, which was kind of unknown territory for us-- we got a very good result though!"

Of course, releasing an album in the middle of a lockdown means that both the band and fans will miss out on the usual festivities that come along with a new launch.

"We had plans to tour a lot, that's the main thing. We were going to do acoustic shows and launch parties and Q&A's with fans, but obviously that's all gone out the window now," he sighs.

"We had a whole year of touring ahead. The few shows in Ireland were going to be our launch, we were meant to play the Olympia theatre and those shows weren't scheduled until September, but to be honest it's not looking likely to be over by September either."

But rather than just give up, the band found new, unique ways to keep in touch with the fans and celebrate togetherness while remaining apart, and the Stay at Home Choir was born, where the band performs with fans and musicians around the world.

"We were thinking of different ways to keep in touch and that was it," Steve says. "We're doing more streams and there will be some special guests appearing which is just amazing."

And there's much more to come, as Steve explains-- the Voices of Service, an ex-military choir who shot to fame after performing Kodaline's hit Brother on reality talent show American Idol are lined up to perform with them.

"I don't think that would have happened if the whole lockdown thing hadn't happened," Steve says, "which is really bizarre, because-- well, the lockdown is f*cking weird!

"But it's just proof of the power of the internet and the things you can do."

So Steve and the band are kept busy working on music, releasing songs and collaborating with people across the world-- but how is he spending lockdown when he's not working?

"I haven't baked banana bread or anything like that," he laughs. "But I've seen everyone's moved on to sourdough now anyway. From what I hear trying to make sourdough bread is an art in itself.

"I would be absolutely screwed because I wouldn't even call myself a cook to be honest, never mind trying to make sourdough. I'd give it a go but I'd probably wreck the kitchen setting fire to something!

"I've just been trying to stay in touch with friends and family, seeing them on facetime and stuff like that. I'm trying to stay fit and healthy as best I can, and trying to stay sane on top of that, but so far so good!" 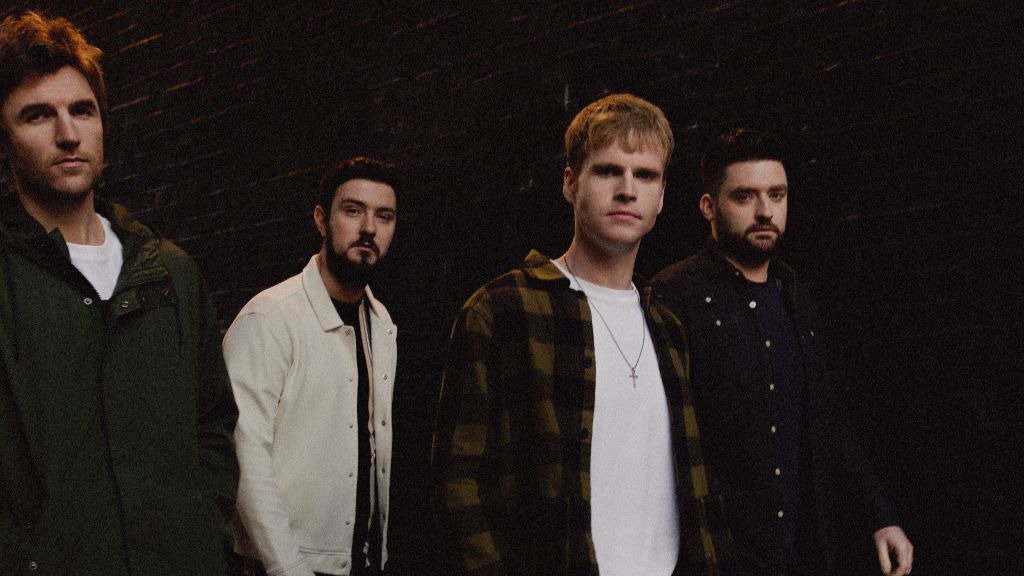 And what is he most looking forward to when life goes back to normal?

"Giving my dad a hug and giving my mam a hug," he says immediately. "Seeing family and friends who I haven't seen since the lockdown, that's the main thing. And just going out.

"It's funny because there's so many things that I could have done," he says regretfully.

"Ireland is beautiful and Dublin is beautiful. I'm just outside Swords, and I used to go for a walk on the beach with my girlfriend, and yet we didn't do it enough.

"When something's taken away from you, you realise that you were taking it all for granted. With this whole lockdown it's made me appreciate everything so much more. There's so much to do but I never did them and now I really want to do them.

"So hopefully when it gets back to some kind of normality I'll do all those things more, and appreciate them more. "

And will that appreciation be brought to the stage when Kodaline gets back to touring?

"100%," he says adamantly. "Particularly with the new song, Saving Grace. That was one of the main things I was looking forward to, playing that song live.

"In past shows we've gotten a gospel choir the odd time to add something to the live set, and Saving Grace really lends itself to a choir and gospel feel, and we were all talking about how we can't wait to play it.

"Of course, now we don't know when that's going to be.

"But it will happen."

Kodaline's fourth studio album, One Day at a Time, will be released on June 12.

In the meantime, you can relive their discography and check out the new song Saving Grace on the band's website.

Kodaline on their new album, working with Snow Patrol's Johnny McDaid and the future of Irish music