A NEW documentary explores the art of creating art in all its forms.

The Space Between - An Spás Eadrainn is directed by Susan O’Neill, who embarked on that directorial debut in February 2021.

A year after the global Covid-19 pandemic began, the Co. Clare artist brought twenty-four multidisciplinary artists together over five days to collaborate in a very unique way in the historic Bunratty Castle.

“After a year of a pandemic, our social norms and structures were hastily broken down into the unknown now to be rebuilt again,” a spokesperson for TG4, who funded and broadcast the film, explained.

“The Space Between asks questions encompassing where the human connection and human condition sit within our creative process, Susan invited an array of musicians, authors, actors, dancers, tai chi masters, milliners, painters, potters and much more to collaborate with unlikely matches within the great hall of the extraordinary Bunratty castle.” 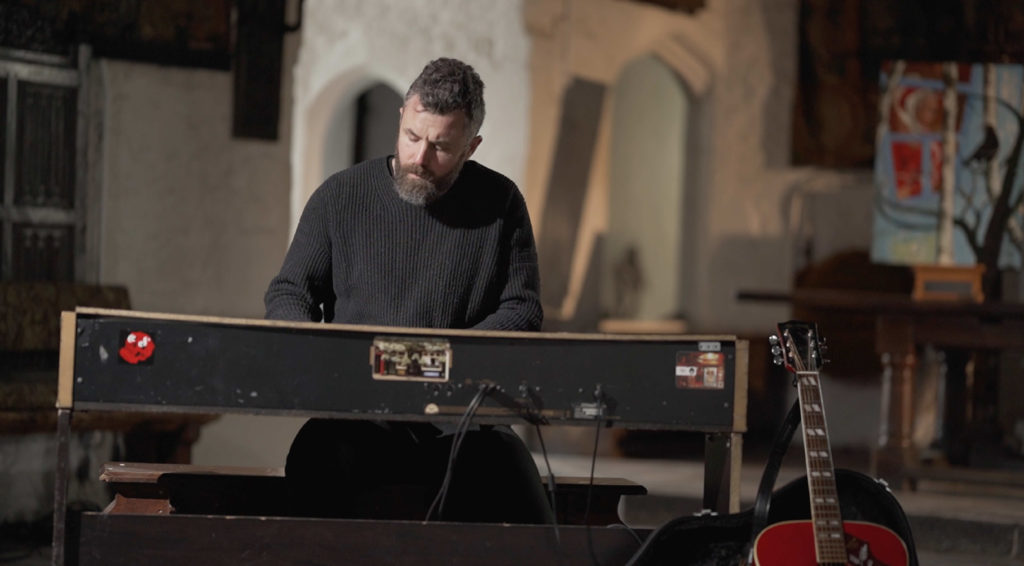 “This multidisciplinary art fusion invites artists who have never collaborated and in most cases have not met, to surrender to the sentiment of witnessing and being witnessed in their creative process,” TG4 adds.

“The experience invites the participants to trust themselves and each other in the venture into active improvisational practice of passion.”

In a series of interview questions the collaborators tease out what role the creative process has to play in the midst of their lives and an ever-changing world around them.

And all the collaborators agreed to participate in what can be described as an intense and profound eye gaze - two minutes of unbroken eye contact facing their new collaborator.

“As we dive into what contact means to each personal contributor, what space means to them and what is important about sharing it, some common themes are found.,” TG4 adds. 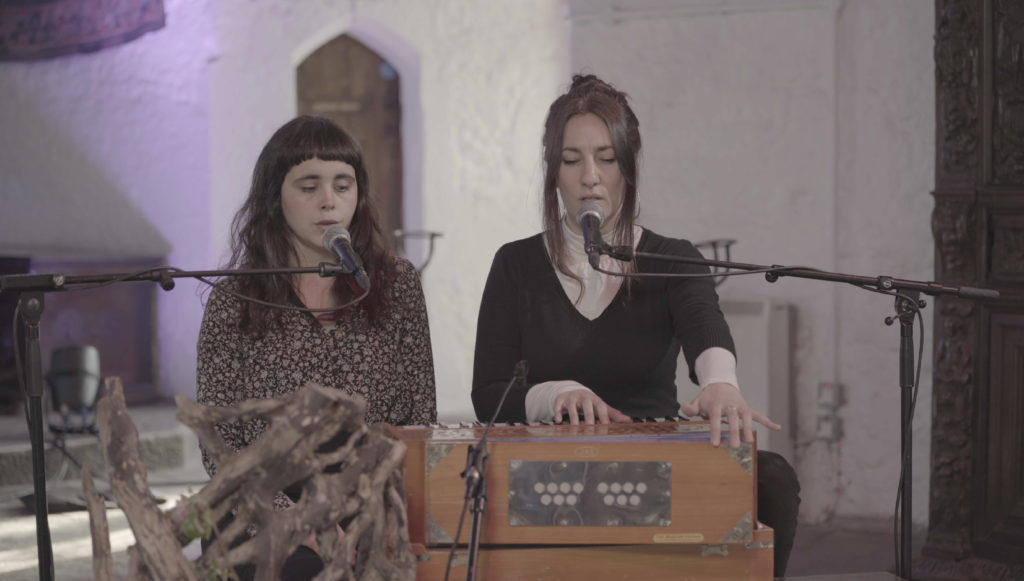 Varo are among the contributors

“Susan captures a rekindling of the human connection.”

Susan’s song-writing is currently shortlisted for the Vanda and Young songwriting award, her collaboration album In The Game with Mick Flannery was both nominated for album of the year in both the RTÉ Radio 1 folk awards, and the recent Choice Music Prize.

For The Space Between Susan collaborated with filmmakers from Collective Films, Lettercollum Studios and creative consultant and film editor Christopher Luke , from Seven Red Squares.

It was co-produced with Star House Collective.

The Space Between, which received funding from the Business to Arts Partnership with Bunratty Castle, the Co. Clare Arts Office and TG4, is available to watch now on TG4 Player.