THE return of the flagship TG4 series Sé mo Laoch delves into the lives of some of Ireland’s best musicians and singers.

Now in its 11th series, the popular Irish language programme is back with five episodes which are due to air on Sundays at 9.30pm from November 15 and will be available to viewers around the world on TG4 Player after their initial broadcast.

Each of the five one-hour documentaries celebrates the musicianship and creativity of some of Ireland’s most well-known and respected performers. 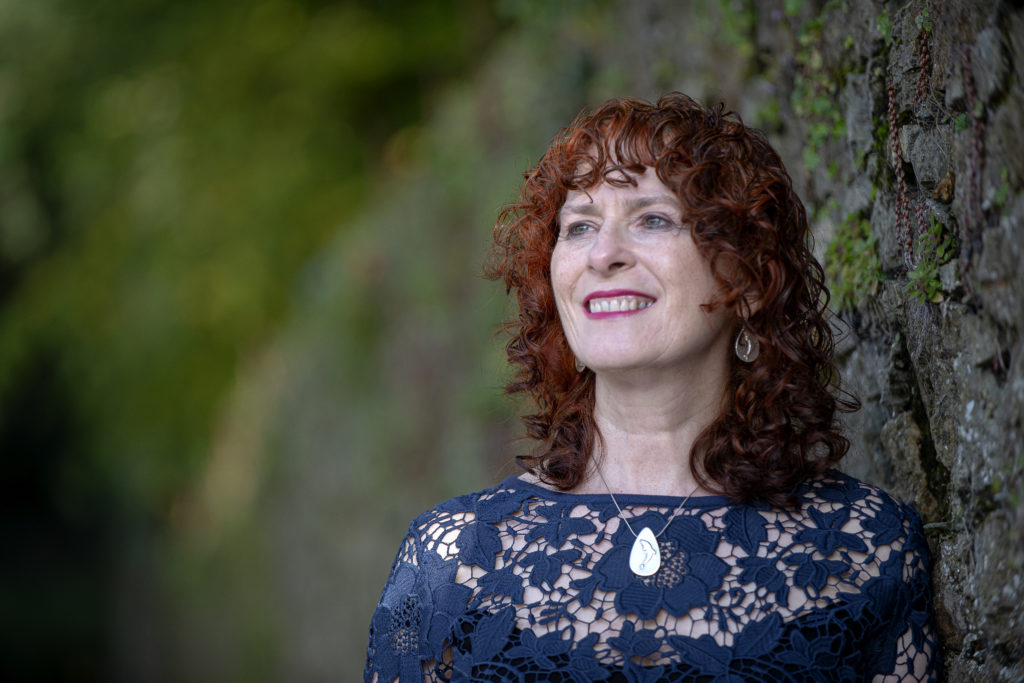 A spokesperson for TG4, who commissioned the series produced by Aniar TV, explains it as a showcase of “the huge diversity of Irish traditional music and musicians, from “the Jimmy Hendrix of the pipes” Paddy Keenan to Cork sisters Nollaig Casey & Máire Ní Chathasaigh, Fermanagh singer Gabriel McArdle and Clare siblings Geraldine & Éamonn Cotter, not to mention the king of ‘Kerryoke’ himself Séamus Begley”.

They add: “Each programme is as unique as it is intimate and tells the story of these seminal musicians in their own words.”

The series kicks off with a look at the life and career of Paddy Keenan - one of Ireland’s best-known Uilleann Pipers.

Born into a well-known family of travelling musicians, Keenan’s playing was central to the sound of The Bothy Band.

“Paddy rarely does interviews and has a magnetism that draws musicians and fans both to him and his music,” the spokesperson explains. 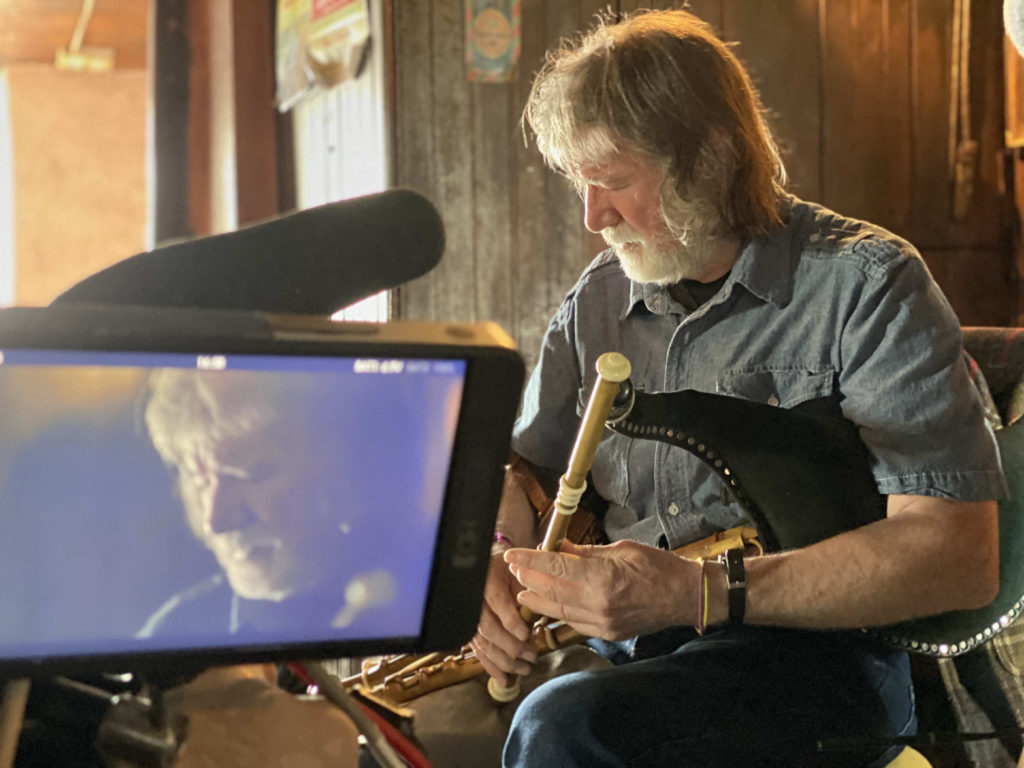 Kerry box player and singer Séamus Begley is featured in the second episode.

“He has sung with Mary Black, Sharon Shannon, The Waterboys and Téada and still does a bit of farming at his home on the western edge of the Dingle Peninsula,” they add.

Joining him in the second episode are his family, Steve Cooney, Muireann Nic Amhlaíobh, Donagh Hennessy and Óisín Mac Diarmada. 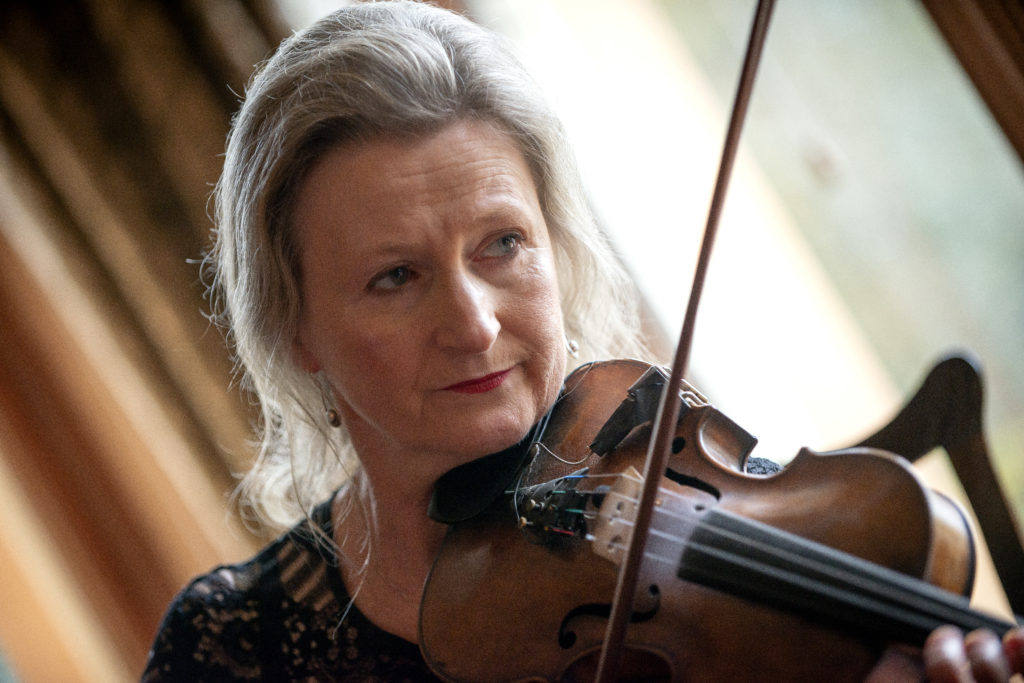 Nollaig Casey is one of Ireland’s foremost fiddlers

Next up is a profile on the life and career of Cork sisters Nollaig Casey & Máire Ní Chathasaigh.

Nollaig Casey is one of Ireland’s foremost violinists/fiddlers and she has played with everyone from Van Morrison to Planxty, Coolfin, Cherish the Ladies, Makem and Clancy, the National Symphony Orchestra and many more.

Her sister Máire Ní Chathasaigh was the first woman to be awarded Musician of the Year by TG4 and is also known as the first person to have played reels and jigs on the harp.

Episode four centres on two of the most well-known exponents of the Irish music tradition in Co. Clare, siblings Geraldine and Éamonn Cotter. 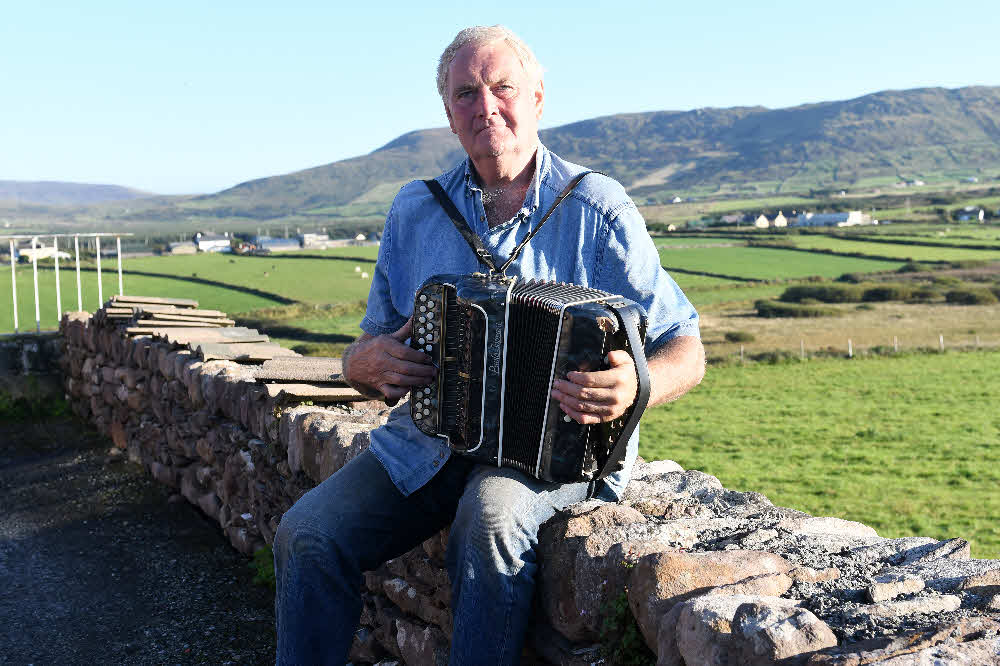 Geraldine is a piano player and teacher with a unique take on music due to her growing up playing with the older masters of the music.

Éamonn is a flute player and flute maker and, whilst he played with the Tulla Céilí Band as a young fellow, he now makes flutes that are played all over the world.

The songs and singing of Fermanagh singer Gabriel McArdle are the subject of the final episode of this series.

Sé mo Laoch airs on TG4 on Sundays from November 15 at 9.30pm. Watch the series on TG4 Player.