THIS month I went along to the opening night of Riverdance at the Hammersmith Apollo.

The last time I had seen it was at the same venue, at the opening night on June 6 1995 - the very first time it was staged in London.

Between then and now a staggering 25 million people have seen this remarkable Irish originated box office sensation in venues all over the world.

The word success hardly covers it and back then nobody could have predicted just how big the worldwide Riverdance phenomena would be.

The origins of this epic achievement could not have been more inauspicious.

Back then Ireland had a curious habit of winning Eurovision.

Linda Martin won in 1992 and Niamh Kavanagh won in 1993 meaning that in 1994 RTE had to stage the TV spectacular for the second year running.

Executive TV producer Moya Doherty was tasked with coming up with something special and different for the 180 million TV viewers, who for the first time would be voting by satellite and not by phone.

The choice of a seven-minute interval slot was always a problem but at a time of great change in Ireland, the beginning of the Celtic Tiger years, Moya was determined to find something fresh that would reflect this hubris in Ireland. 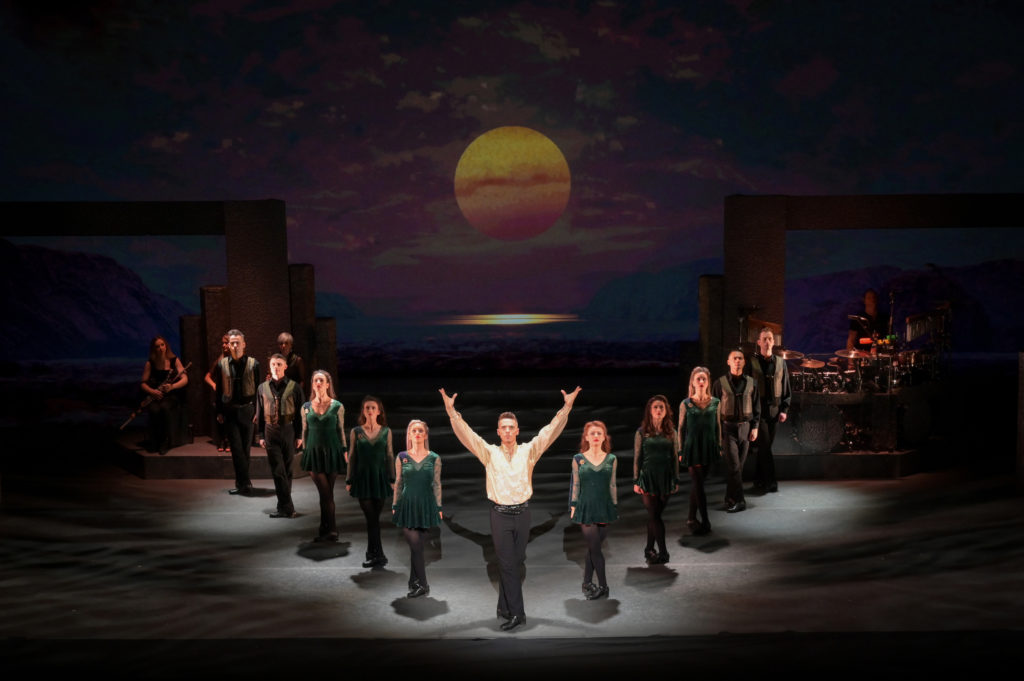 Riverdance is back for its 25th anniversary tour

Moya had seen the beautiful 23-year-old student Jean Butler dance when she had been the guest on the Chieftains tours and separately she had seen the 34-year-old American Michael Flatley dance.

Both were exceptional talents and in an act of unmitigated creative life-changing genius Moya came up with the notion of putting the two of them together to dance for Eurovision.

She then commissioned composer Bill Whelan to come up with a score for this interval slot.

Viewers about to make a cup of tea in the break expecting a clichéd montage of Celtic images of ‘auld Ireland’ were stopped in their tracks as the stunning impact of that battalion of hard shoe dancers proudly pounded the stage and the unbelievable agility of Jean Butler and the alpha male medallioned mullet-haired Michael Flatley soared through the air.

This was a ground-breaking performance exuding a strictly one-way sexual frisson between the two as they jousted with each other with their impeccably choreographed speed dial steps.

The impact was unforgettable.

In the aftermath and glow of Eurovision Moya Doherty and her husband John put all their energies into extending their segment into a full stage show and literally banked their house on the huge risk as they tried desperately to get others to invest.

Their hard work paid off and on November 24, 1994 Riverdance appeared on the Royal Command Performance at the Dominion Theatre, where again they stole the show.

The first actual full length Riverdance show opened at the Point the next year on February 9, 1995.

After that sell-out Dublin run it then transferred to London and it became absolutely clear now that this was a spectacle not limited to an Irish audience but was a full-blown international stage success story that could travel the world.

Now, more than 25 years on, the show is enjoying its 25th anniversary tour – which was beset by Covid-19 lockdowns last year but is now in full flow.

Being a bit of an old cynic, when I went along to view it this month I was concerned that after 26 years it might be jaded and just going through the motions to put bums on seats. 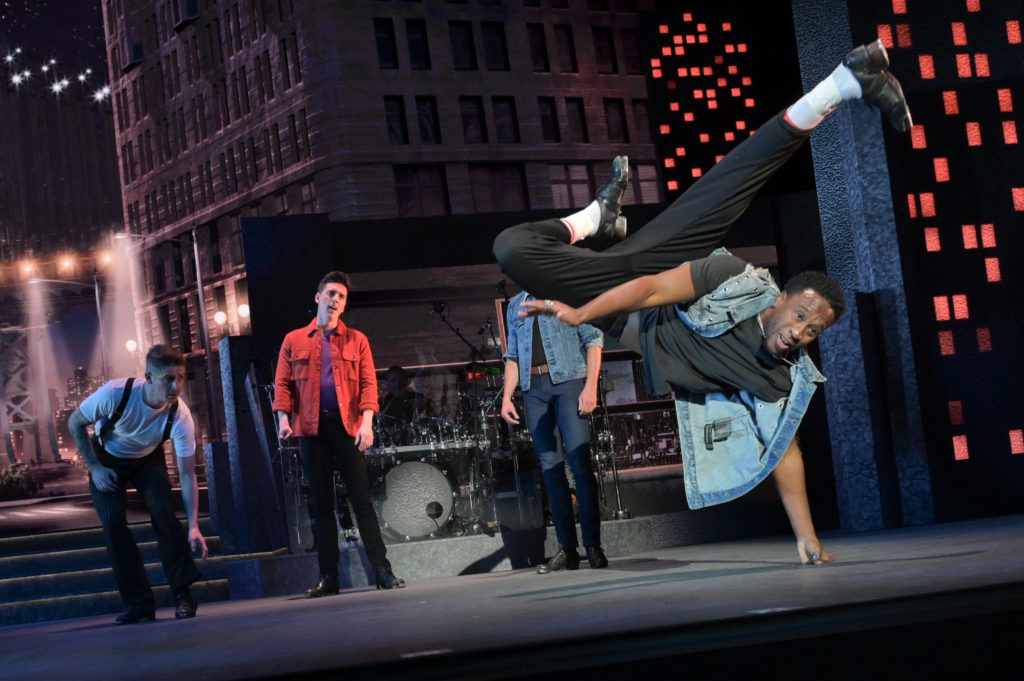 I could not have been more wrong as this new re-imagined Riverdance, with this young energetic new cast, most of them not even born when the original was staged, are an absolutely brilliant world-class production.

All credit must go to Moya and John for never resting on their laurels and wealth but moving with the times to adapt the basic original unchanged format for a modern world.

As generations of young people have been inspired to take up Irish dancing over the years, the show is now full of exceptional talents who perform the precisely choreographed routines with amazing athleticism and dancing skills.

Which means that over 26 years later, the show has lost nothing as a dance spectacular and as a touring stage show it has actually vastly improved.

It is no surprise then that Riverdance is booked up across the world as far as 2023.

I am sure it will be back in Hammersmith, a home from home, time and time again so that future generations can enjoy it.

Never miss a chance to see it as it is an exceptional uplifting joy.