NOT least in Ireland’s Ancient East is Dublin.

The capital city is gearing up for a two-day New Year’s Eve extravaganza when it’s time to tell 2017 to push off, and welcome in 2018.

Based around Dublin’s magnificent Custom House, this year’s festival will feature five headline events as well as myriad fun-filled celebrations across the city.

The centrepiece will be the Liffey Lights Midnight Moment, a high-flying spectacle of lights, music and acrobatics leading up to the bringing in the new year. 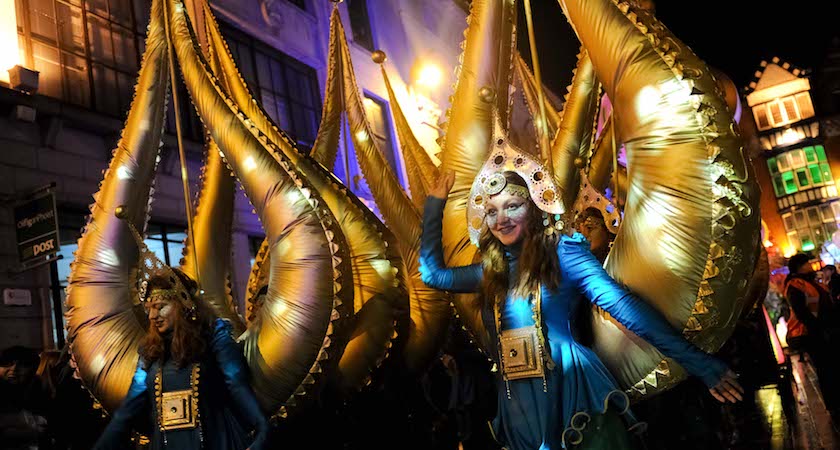 Get into the festival spirit in the Irish capital this NYE (Picture: Tourism Ireland)

Aqua-beams, search-lights and all manner of spectacular effects will dance across the night sky.

Acrobats will spin and spiral through the sky attached to giant helium balloons as fly-boarders perform incredible aquatic stunts and aeronautical antics.

For families with young children there will also be a matinee version of the Liffey Lights Midnight Moment starting at 6.30pm with the countdown at 7pm. 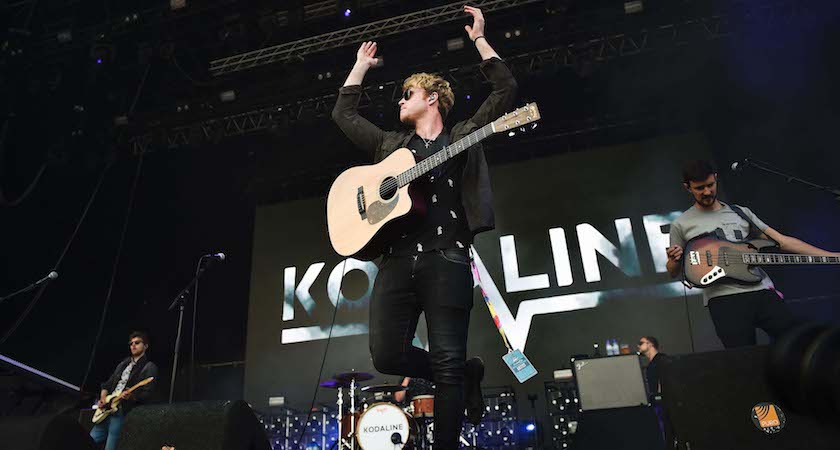 New Year’s Day will be marked by a free, family-friendly New Year’s Day Celebration at the Custom House Quay from noon until 4pm.

Award-winning national and international street performers, pop-up performances from jugglers, mime artists, stilt walkers and face painters will be on hand to dazzle and entertain you and your family.

Two days of sizzling entertainment, and all this in a city which is already a byword for craic & roll.