Irish-language episodes of Spongebob Squarepants have been played on TG4 for years (Image : Nickelodeon)

A Spongebob Squarepants movie has become the first-ever movie to be translated to Irish and hosted on Netflix.

'Spongebob Squarepants: Sponge on the Run' has undergone an Irish transformation and is now available to watch on the streaming giant as Rith, Spúinse Rithe-- or 'Run, Sponge, Run'.

Paramount Animation and Nickelodeon teamed up with Macalla and Irish-language channel TG4 to make the milestone movie happen, with Spongebob episodes having been played on TG4 for decades-- for most young Gaeilgeoirí, it will have been among the first cartoons they remember watching in their native tongue.

The iconic cartoon usually sees actors such as Tom Kenny (SpongeBob and Gary), Bill Fagerbakke (Patrick Star), Rodger Bumpass (Squidward), Carolyn Lawrence (Sandy), Clancy Brown (Mr. Krabs), and Douglas Lawrence (Plankton) voicing the zany characters, but there are some big names in the Irish version of 'Sponge on the Run'.

Marcus Lamb, Lochlainn O’Mearáin, Brian Thunder, Carmel Stephens and TV presenter Daithí Ó Sé have all lent a hand to the new production, which sees a CGI Spongebob and friends embark on an epic adventure to rescue his beloved pet snail, Gary, from kidnappers. 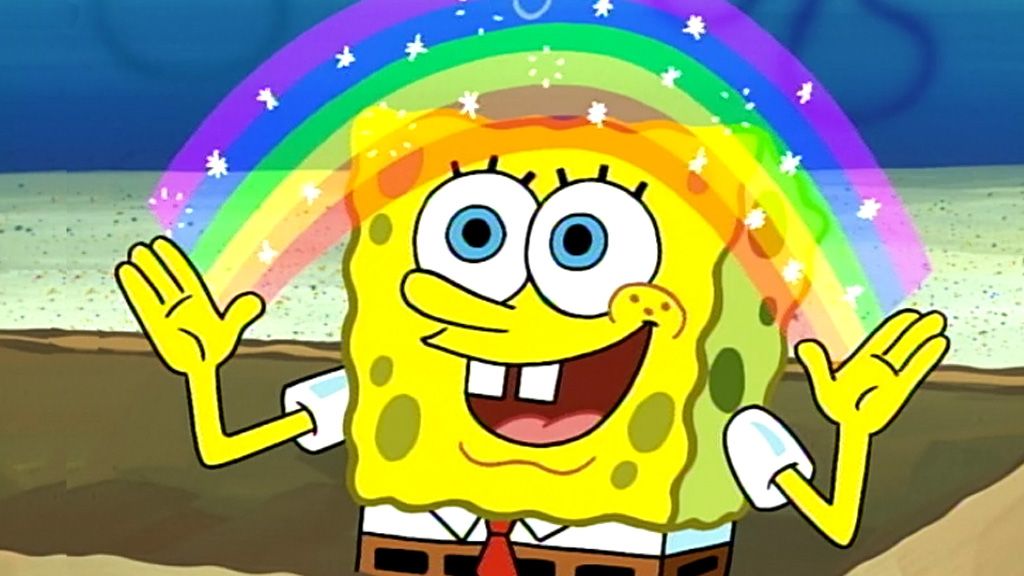 Irish-language episodes of Spongebob Squarepants have been played on TG4 for years (Image : Nickelodeon)
Cúán Mac Conghail, executive producer from Macalla said: “It’s a pleasure for Macalla to work on SpongeBob, a character we have been re-voicing for TG4 since 2006.
“We were excited to work with TG4 and Paramount Pictures to create the Irish language version for the movie, Spongebob an Scannán: Rith, Spúinse, Rith. It’s fantastic that the Irish language version of the movie is now available on Netflix and accessible as Gaeilge to young and old.”
TV Presenter Daithí Ó Sé who voices King Poseidon in the Irish language version, said: “King Poseidon is an exuberant character who is somewhat full of himself.  Thankfully, not like me at all, so I had to dig deep to act the part!
“He was a fun character to play. Because of Covid 19 restrictions, we recorded the character voice from home, and my young son was eavesdropping for some of the recording. He is delighted his Dad has a starring role in the movie!” 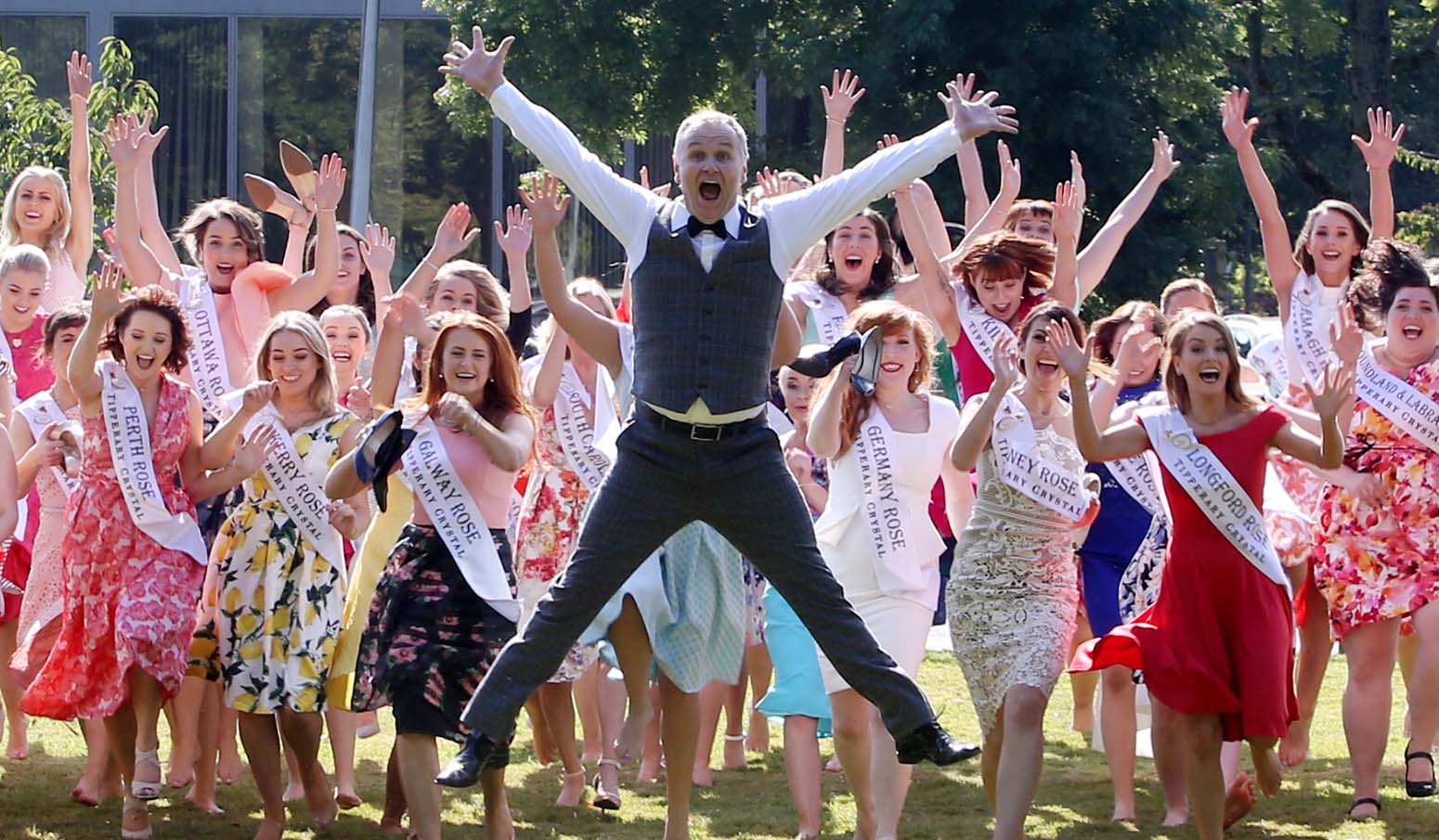 Dáithí Ó Sé is the host of the annual Rose of Tralee-- but he's taking on a new role as King Poseidon in the Irish Spongebob movie. (Photo: Sam Boal/Rollingnews.ie)
You can check out Spongebob Squarepants: Sponge on the Run as Gaeilge on Netflix (here).

16 common Halloween words in Irish and how to pronounce them