A RAFT of musicians, including some with London connections, feature in a new four-part television series taking place this week celebrating Fleadh Cheoil around the world.

Fleadh2020 is a gathering - socially distanced and virtual - of Irish traditional musicians from around the world who, under normal circumstances, would have come together to celebrate the All-Ireland Fleadh - ‘The Homecoming’ - in Mullingar this week.

Instead, from August 6-9, Fleadh2020 will bring the best of the festival to a global audience through a four-part television series produced by TG4 in conjunction with Comhaltas – designed to capture the essence of the Fleadh, from the music and song to the dance and the stories, and an insight into the fleadh community across Ireland and around the world. 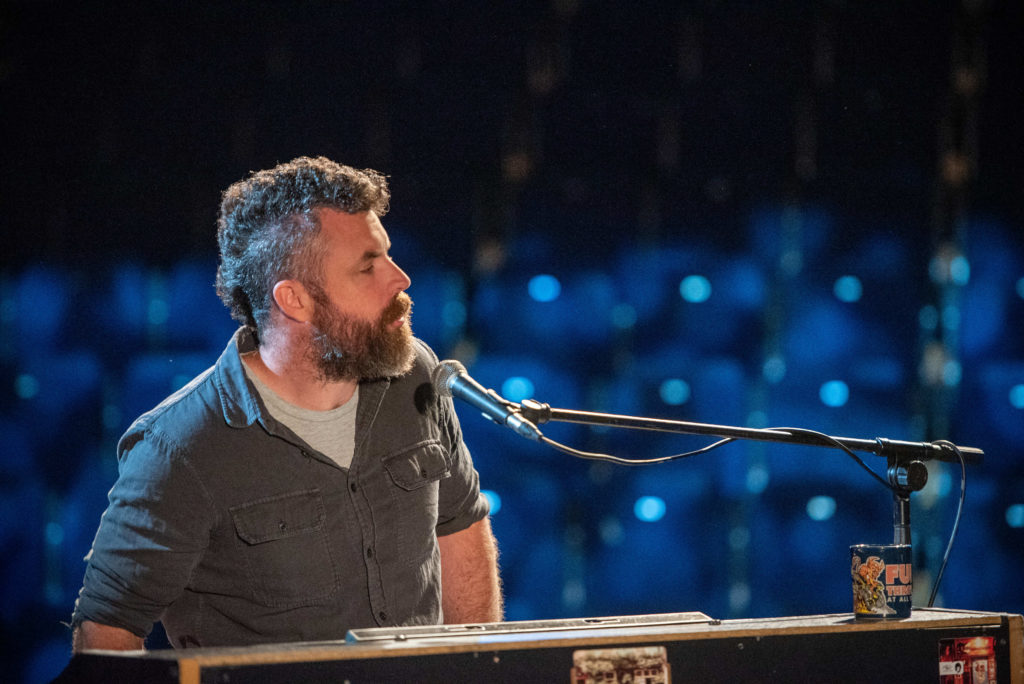 Mick Flannery in on the Fleadh2020 line up

Speaking about Fleadh2020, Minister for Media, Tourism, Arts, Culture, Sport and the Gaeltacht, Catherine Martin said: "The Fleadh resonates at the deepest roots of Irish identity and culture, which continues to evolve and grow with the world around it, and it reminds us of the beauty of tradition, the Irish language, craic agus ceol. I am proud to support this TG4 production and hope that all who see it enjoy its power, purity and presence as it rings out across the island and beyond."

Labhrás Ó Murchú Ardstiúrthóir of Comhaltas Ceoltóirí Éireann explains: “The Fleadh is in tune with the pulse of the nation. In the 1950’s, when there was huge emigration and the mood was downbeat, the Fleadh helped to raise the spirits of the people at home and also had a resonance with the Irish diaspora who brought their culture from the homeland with them.” 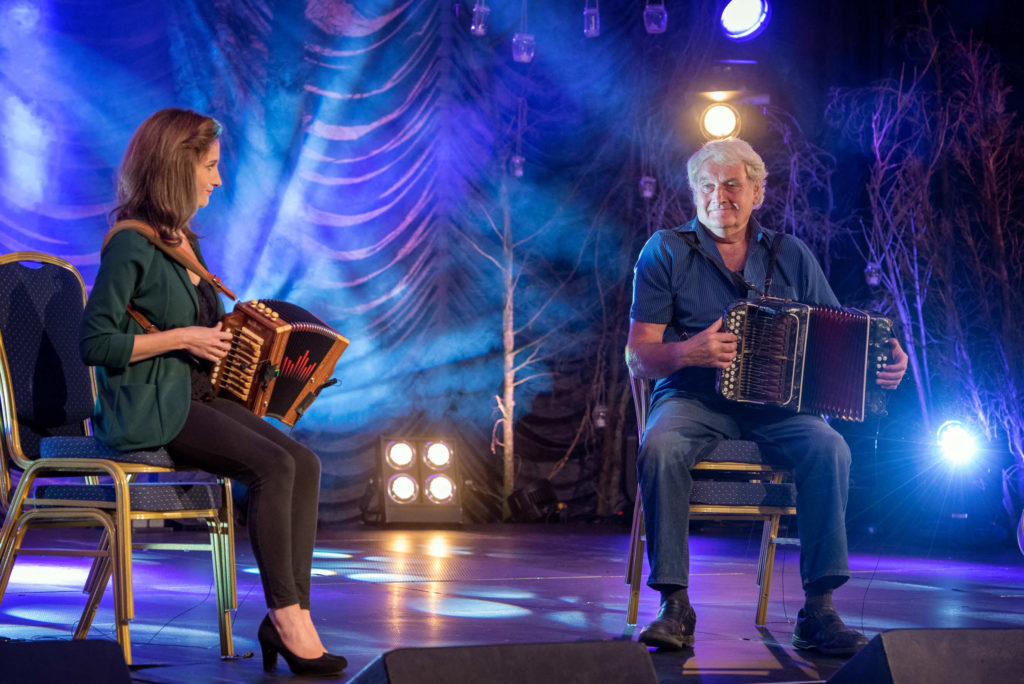 He added: “The story of Comhaltas and the Fleadh are inextricably linked. The Fleadh attracted 750,000 people in 2019 and generated €50m for the economy. Comhaltas now operates in 18 countries and provides services to 3m people each year. The partnership between Comhaltas and TG4 is another milestone on this cultural journey.”

Each of the four programmes – presented by Dáithí Ó Sé, Doireann Ní Ghlacáin and Kieran Hanrahan - take viewers on a journey through a different province starting with Munster, through Connaught, Ulster and, finally, Leinster.

Among the highlights of the series are a celebration of 30 years of Irish traditional music giants, Four Men and a Dog, who welcome back Gerry ‘Banjo’ O’Connor, Mick Daly and Brian McGrath for the special occasion. 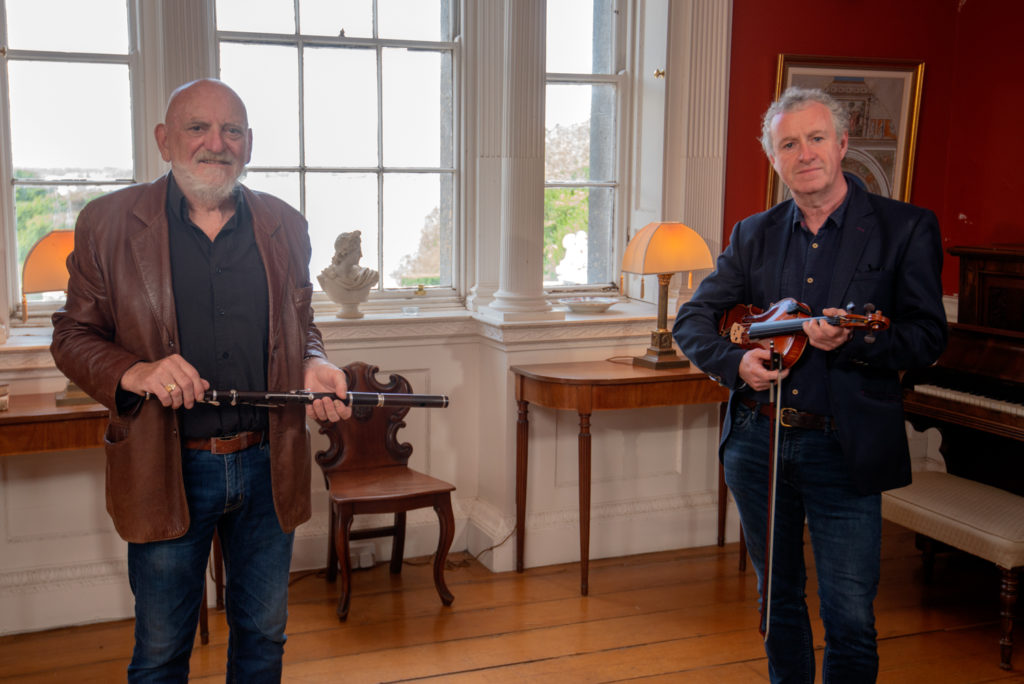 Matt Molloy and London-based John Carty both feature in Fleadh2020

Céilí bands taking part include The Blackwater, The Moylurg, Crossfields and, recorded specially for Fleadh 2020, the Toyota Céilí Band.

It will also be available to view worldwide here.