IRELAND'S RISING, a new four-part series will feature four household names returning to their ancestral county to explore its connections with 1916.

There they  learn about their county’s circumstances in 1916 and discover how each county is planning to commemorate the centenary.

The four will find out what was going on during that fateful week in April, how their own family lived at the time and will meet with people who are commemorating the nation’s turning point in diverse and creative ways.

WATCH: Irish children talk about their family ties to the 1916 Easter Rising

Their assumptions will be challenged as they find out how the events of Easter week weren’t just limited to Dublin and the GPO, hopefully prompting every county in the country to reflect on their own connections with 1916.

Episode one, available now on RTÉ Player International sees Anne Doyle visit her home county of Wexford, where one of the most significant Risings outside of Dublin took place in Enniscorthy.

Anne visits the farm where her grandfather worked and finds out more about the daily life of a farm labourer.

She meets with local school children who are researching their ancestry as part of a short film that is being produced to commemorate 1916. 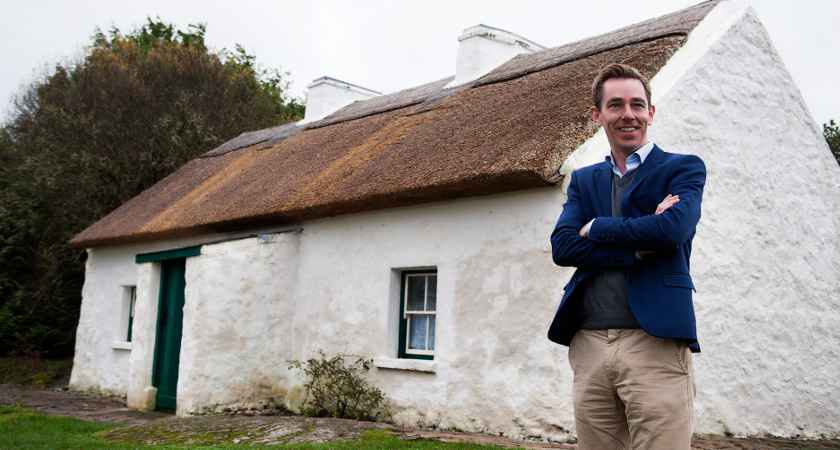 In Galway Ryan finds out that his great grandmother, schoolteacher Jane Tubridy, was in regular contact with Roger Casement who had set up a fund for the school children in Carraroe, Connemara, who were extremely impoverished 100 years ago.

Ryan also meets the families of some of the almost 800 Volunteers who turned out in Galway on Easter week 1916 and held the largest land mass in the country. 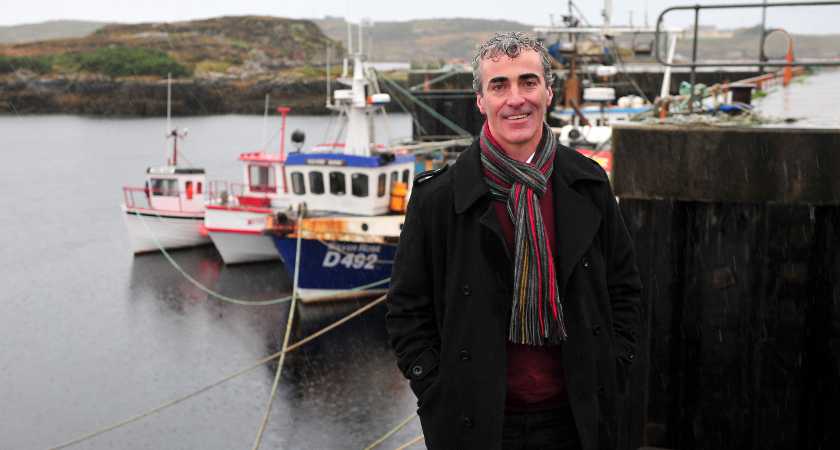 In Donegal, Jim McGuinness discovers that his family’s connections with Scotland stretch right back to 1916.

He also discovers how a native Irish speaking member of the RIC was one of the first casualties of the Rising in the entire country (Constable Charles McGee) and how the majority of young men in Donegal were fighting in the Somme in April 1916.

Jim also discovers that two unsuspecting Donegal fishermen from Gola Island were on board the Asgard in the Howth gunrunning in 1914 when the majority of arms used in the Easter Rising were obtained. 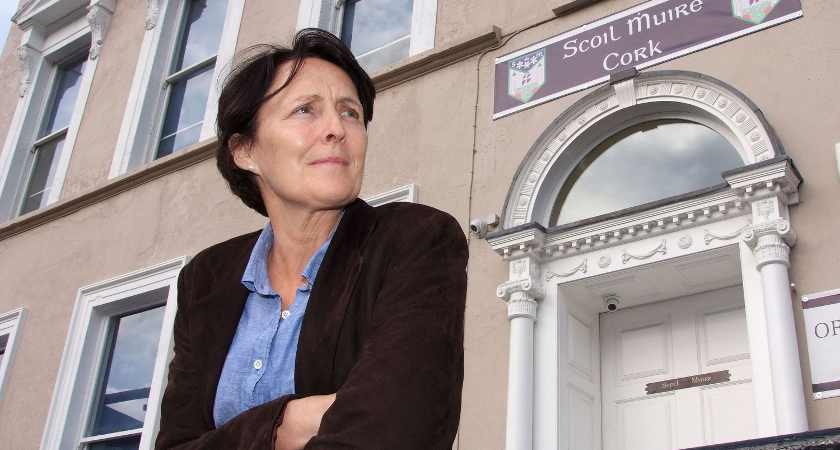 Actress Fiona Shaw returns to her old school in Cork

In Cork Fiona Shaw returns to her old school, Scoil Mhuire, to work with the students there on reimagining the Proclamation based on the principles of the original one drawn up by the Irish Volunteers.

She also learns about the terrible predicament faced by Cork leaders Tomas McCurtain and Terence MacSwiney who decided to obey Eoin MacNeill’s countermand order and thus faced guilt and ridicule for Cork’s failure to rise in 1916.

Their activity in the War of Independence was seen as atonement for the mistakes of 1916.

WATCH: Ireland’s Rising is now available on RTÉ Player International with more episodes available over the next three Sundays

Ireland’s Rising is part of RTÉ 1916, in partnership with Ireland 2016 www.ireland.ie

If you're away this Christmas and missing home, you can stay in touch with RTÉ Player International for iPhone and iPad.

Make sure you avail of our amazing festive offer available in app now. For €4.99 per month (or equivalent in your country) you can watch Box sets of great Irish drama like The Clinic and RAW, laugh out loud comedy like Father Ted and Callan's Kicks and brand new documentaries such as Ireland's Rising, The Irish Abroad and the beautiful Creedon's Wild Atlantic Way amongst many more.