OVER 1,000 guests are set to enjoy a lively evening of entertainment featuring Country and Irish music’s biggest stars and up-and-coming performers at this year's Irish Post Country Music Awards.

And you could be in with a chance of joining them.

We have FIVE PAIRS of tickets to give away to what promises to be an incredible night of Irish music in association with TG4.

To be in with a chance of winning simply answer the following question:

Where are The Irish Post Country Music Awards 2017 being held this year?

Send your answer along with your full name, postal address and contact telephone number to:

or email to [email protected] with ‘Country Music Awards Competition’ in the subject line. 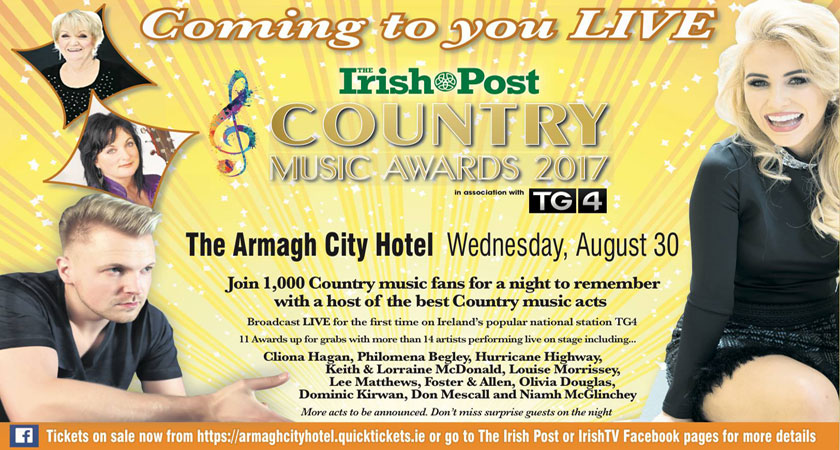 Mary Coughlan, The Fureys and Frances Black will take to the stage in The Armagh City Hotel later this month for this year’s spectacular live show on August 30.

Currently on tour across Britain, Ireland and Europe, the Fureys’ emotive ensemble of songs have captured the essence of Ireland over the years.

From When You Were Sweet Sixteen to The Red Rose Café the Fureys have been entertaining audiences – including prime ministers, presidents and popes – around the world for the last four decades.

The group’s stirring music has won them a legion of fans and their performance at The Irish Post Country Music Awards on Wednesday, August 30 promises to be a night to remember. 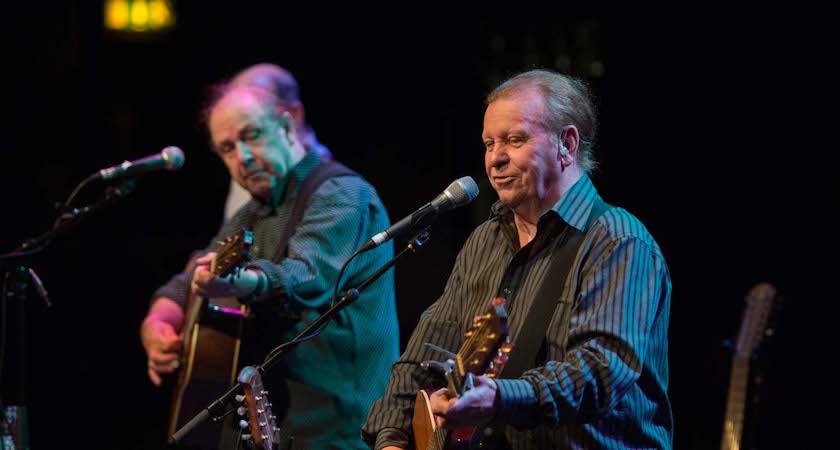 The Fureys will perform on August 30

Over 14 musical acts will perform on the night as the public once again votes for their favourite stars across 11 Award categories including Best Male, Best Female, Best Newcomer, Album of the Year, Video of the Year, Best Live Band and Radio Broadcaster of the Year.

Across 10 albums and for over 25 years, Coughlan has lent her unique voice and raw emotion to classic Irish songwriting and jazz ballads.

Coming from a long line of Irish musical royalty and having taken the music scene by storm in the early 1990s, the Dubliner recorded one of Ireland’s biggest-selling albums A Woman’s Heart alongside her sister Mary Black, Eleanor McEvoy, Dolores Keane, Sharon Shannon and Maura O’Connell. 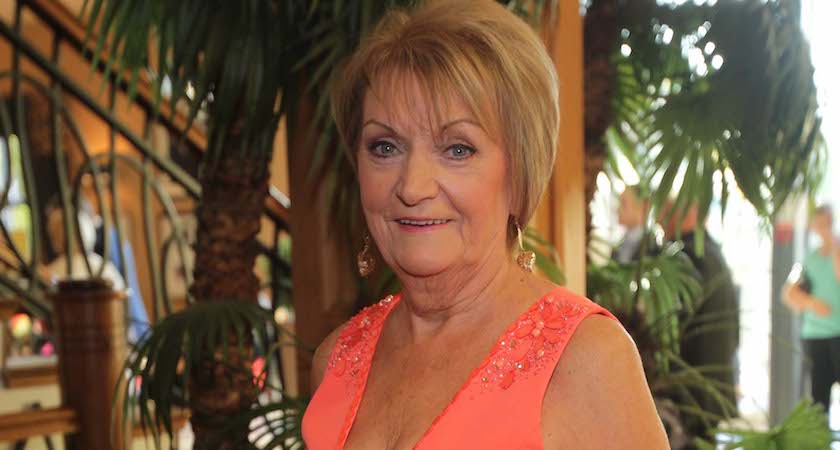 The Lifetime Achievement Award for 2017 will also be announced at this year’s Country Music Awards, held in association with TG4, where acts such as Cliona Hagan, Hurricane Highway, Louise Morrissey, Lee Matthews, Don Mescall, Foster & Allen, Philomena Begley and many more well-known names will perform.

Join music fans from all over Ireland and Britain and book your ticket today.