REVIEW: We tried the green mayonnaise made from Kerry shamrocks- here's what we thought

ST PATRICK'S Day might be done and dusted for another year, but that doesn't mean we have to stop eating green.

Heinz produces one of Ireland's most popular brands of mayonnaise, and to give some love back the company recently unveiled a special, limited edition green mayo made from shamrocks grown in the lush fields of County Kerry (not, surprisingly, County Mayo).

With just 75 jars released nationwide, only a handful of people in the world have managed to get their hands on these-- and we're one of them. So what did we think? 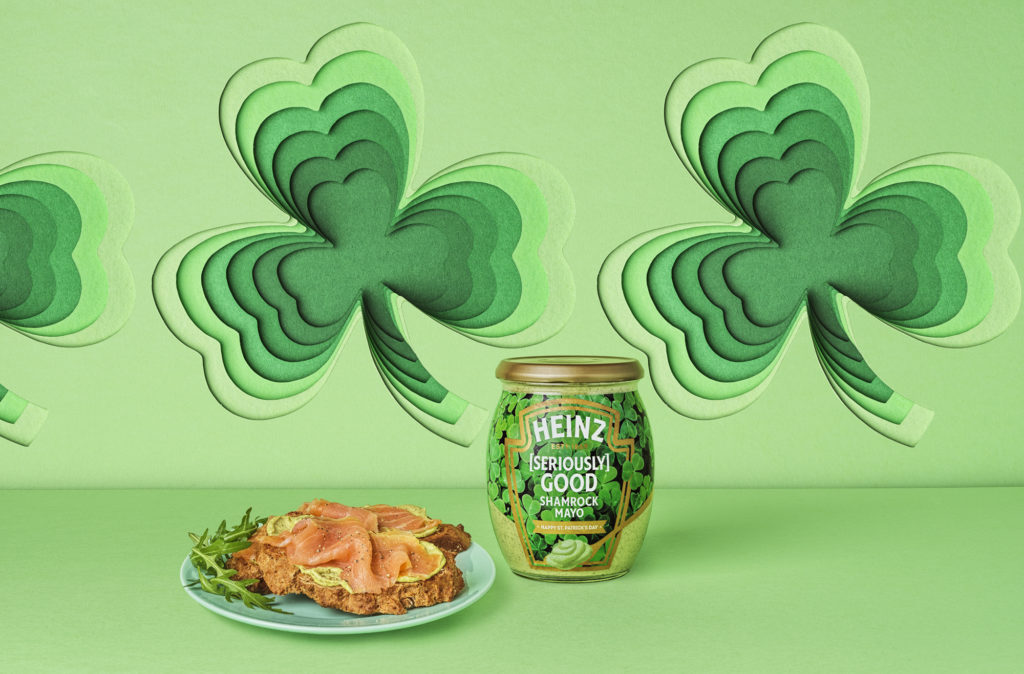 First off, we have to say that while we were intrigued by the idea of green mayonnaise, it's not exactly the type of thing that would immediately make you think 'I DEFINITELY NEED TO EAT THAT'.

There was the tiniest bit of apprehension as I opened the (beautifully decorated) jar, waiting to see if what would be looking back at me was essentially bright green goo.

But, good news-- it actually looked really great, far closer to green pesto than the creature from Flubber. 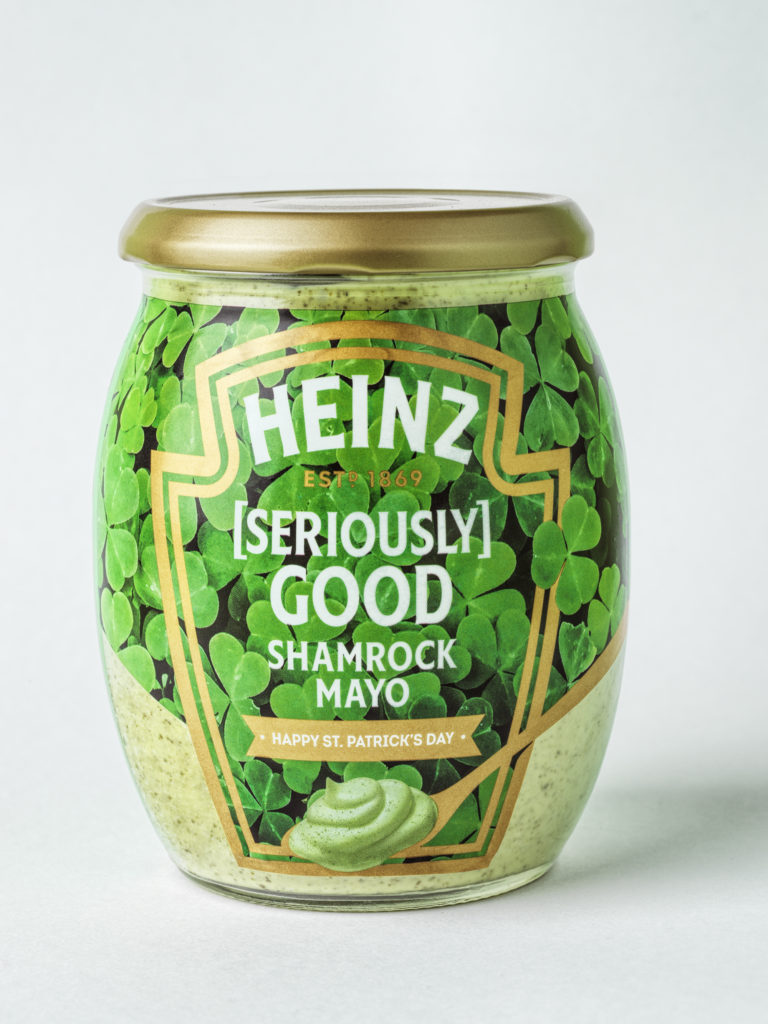 I prepared for my extremely scientific analysis of the Heinz Shamrock Mayo by cooking a big hape of chips, threw some salt on and started dipping.

I had started cautiously, with a small dollop of mayonnaise, but quickly found myself spooning out some more. It was class-- light and smooth with no overpowering taste, but a hint of something.

I don't know what shamrocks actually taste like, having not made a habit of eating them before, but I'm guessing that 'hint of something' was the homegrown Kerry shamrocks. It complemented the already popular taste of Heinz mayonnaise without trying to make it an entirely different product.

Chips and mayonnaise might not be everyone's cup of tea, but this would go just as well slathered on a chicken roll, giving a green twist to a potato salad or anything in between.

Unfortunately, the Heinz Shamrock Mayonnaise was a seriously limited-time only product-- but we could see it doing well year-round...