2016 LONDON Rose Emma Murphy-O'Connor and the London Rose Centre hosted a fabulous fashion show fundraiser on Friday night at the Claddagh Ring in Hendon, North West London in aid of the London Irish Centre and the Grace O'Shea Foundation. 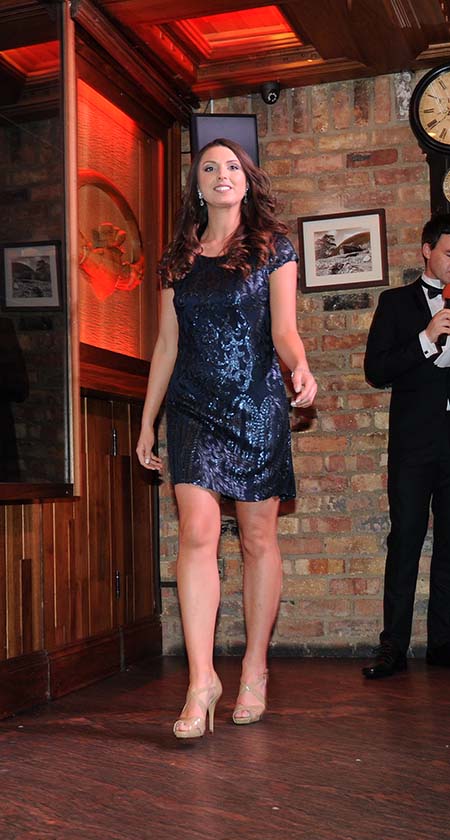 Catwalk style at the Claddagh Ring

The fantastic evening was enjoyed by the large attendance. MC for the night was Ian McDonnell from Irish TV and the fashion show was followed by music by The Monday Club.

Photos will also appear in The Irish Post’s print edition