ON THIS DAY in 1264 the first seeds of Irish democracy and political identity were sewn.

At Kilkea Castle near Castledermot in Co. Kildare, the very first meeting of an Irish parliament took place.

While elected representatives wouldn't attend for another 30 years or so, it marked the day Ireland began moving toward a new, modern legislative society, beginning the gradual detachment from the rule of kings.

The parliament's setup was designed around that of the Kingdom of England.

Ireland was under British rule, and so its first parliament was stacked with landowners, lords and high members of Irish society who had sworn fealty to the King.

As a result, many Irish Gaelic kings, who had significant influence across the country, were excluded and remained outside the main body of national government. 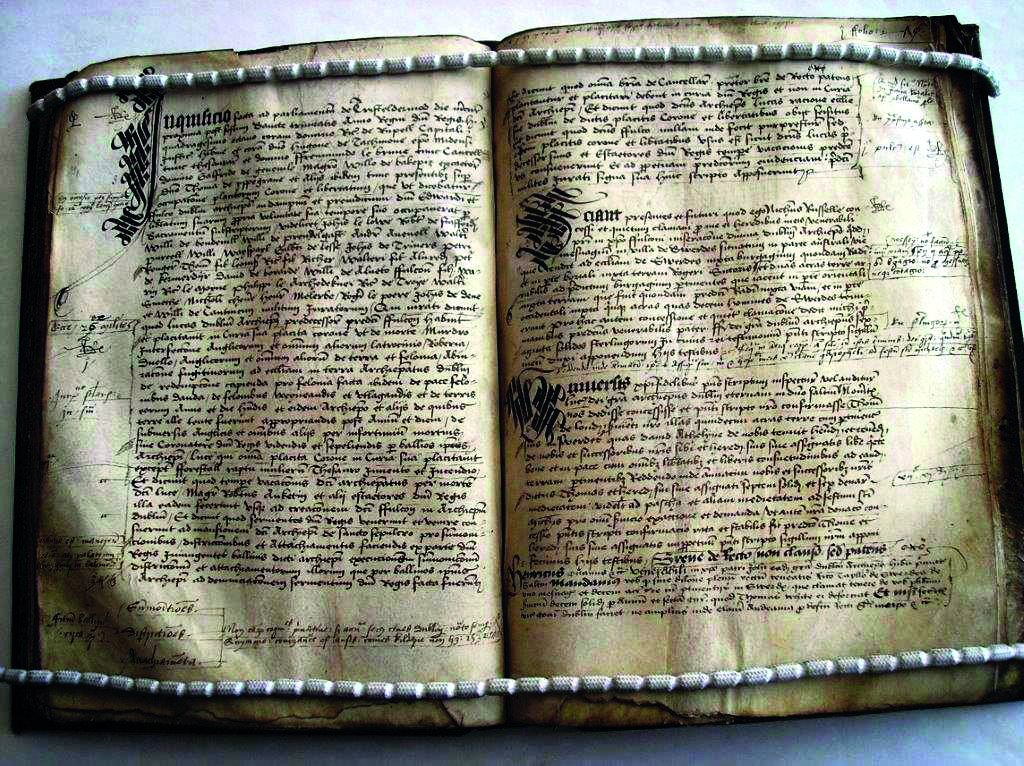 Despite the looming presence of the British, Ireland's very first parliament allowed a divided and squabbling nation to come together under one central identity.

Once elected representatives from each county (or 'knights of the shire' as they were known) joined the fray in 1297, the Irish people finally had a voice, a voice which was raised two years later when individual towns were awarded representation too.

The presence of a parliament slowly began to dislodge the presence and influence of the crown in Ireland, and reduced British control ultimately led to what became known as the Gaelic Resurgence, where Irish language and culture - previously banned or suppressed by the British - began to make a significant comeback.

Parliamentary process had a marvellous impact on the country, both politically and culturally, so much so that when it was disbanded and merged with the British parliament in 1801, Ireland lost a massive part of its individual identity, and to some extent, its freedom.

The partial loss of political freedom pushed a growing undercurrent of republicans down the path which would eventually lead to Irish independence.

The kindling was lit, it was only a matter of time before a fire broke out.