WHEREVER you go in the world you are almost guaranteed to find an Irish pub with a hearty welcome above the door.

But where are the best Irish bars to be found?

A good place to start looking is at the membership list of the Irish Pubs Global network, which boasts some of the finest traditional Irish pubs bringing an authentic touch of Emerald Isle hospitality to countries across the globe.

And next week a number of those watering holes will be vying for ten international industry awards, when the fifth annual Irish Pubs Global Awards take place at the Citywest Hotel, Dublin on September 27.

The awards honour business excellence in the Irish pub industry in Ireland and abroad, with categories ranging from Worldwide Irish Pub of the Year to Best International Pub Food.

And with over 600 delegates from around the world attending the event, competition is going to be stiff.

Ahead of the big day, here’s a list of 10 of the best Irish bars in the running - which would all make worthy additions to anyone's 'Irish pubs I must visit' list. 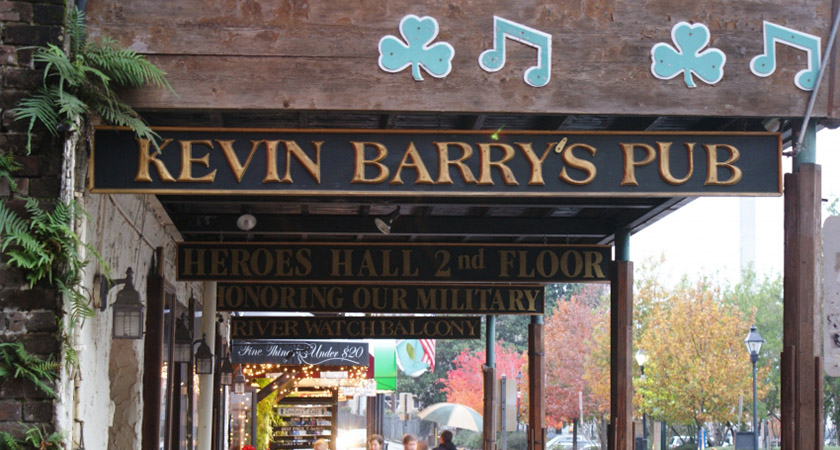 Located in Savannah, Georgia in the United States, Kevin Barry’s opened in 1980 and took its name from the first Irish republican to be executed by the British since the Easter Rising in 1920.

The pub prides itself on its “Old World charm along with fine spirits and quality food” complimented by “world-renowned troubadours singing songs of Ireland”.

Kevin Barry’s is up for four awards next week—Irish Pub of the Year, the Authenticity Award, Marketing Campaign of the Year and Bartender of the Year for barman Brian Tillman. 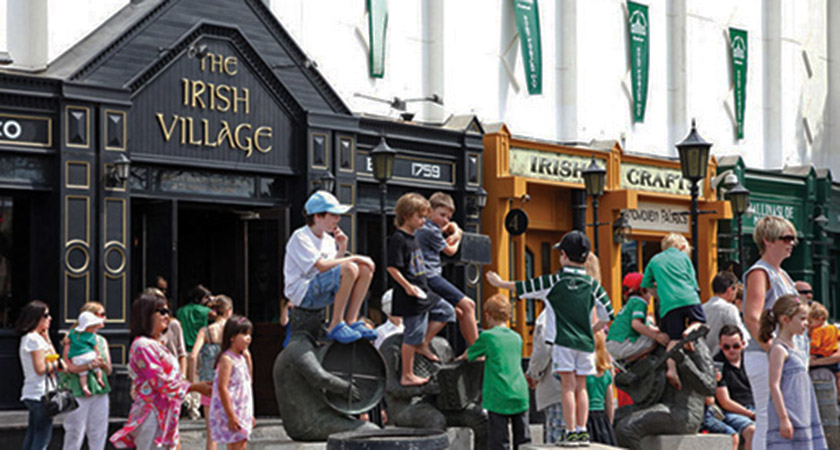 Located in Dubai next to the metropolis’ dedicated tennis stadium, The Irish Village was built in 1995 with the support of H. H. Sheikh Ahmed Bin Saeed Al Maktoum to cater to tennis fans.

The pub can accommodate an impressive 3,500 people during special events and famous performers at the venue have included Sir Bob Geldof, The Pretenders and The Human League.

The Irish Village is up for Irish Pub of the Year at the awards at the end of this month. 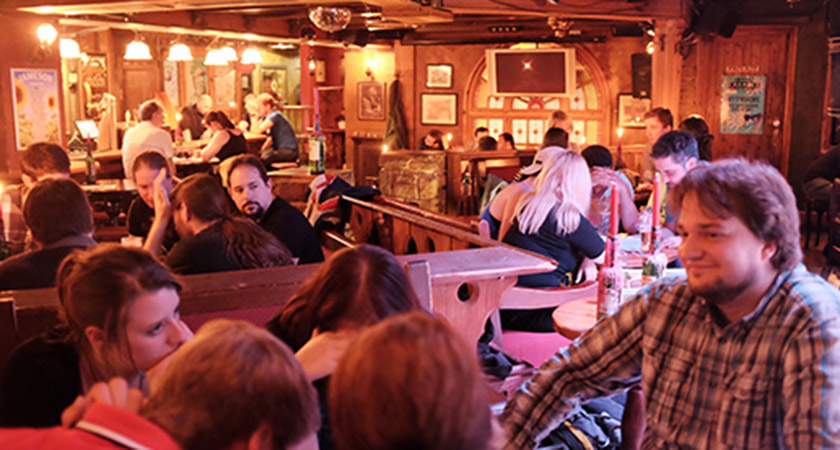 Located in the heart of Cologne’s bustling Friesenquarter, the Jameson Distillery Pub has catered to fans of a lively atmosphere for 19 years.

The Friesenquarter has been likened to Dublin’s Temple Bar—with the square coming to life at the weekends thanks to thousands of punters from around the world.

Jameson Distillery is up for three awards—Irish Pub of the Year, the Innovation Award and Bartender of the Year Award for the entire team. 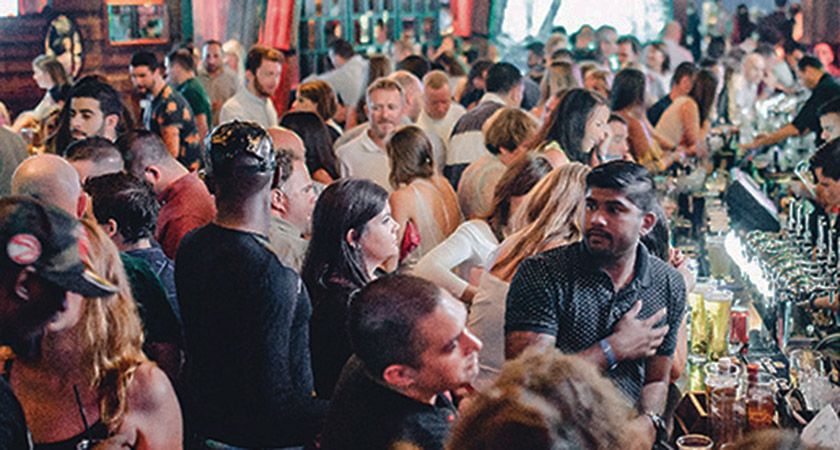 The first McGettigan’s pub opened in Ireland in the 1960s, on Queen Street in Dublin, by Jim McGettigan. Since then, the business has grown rapidly, with bars cropping up everywhere from Dublin to New York City. 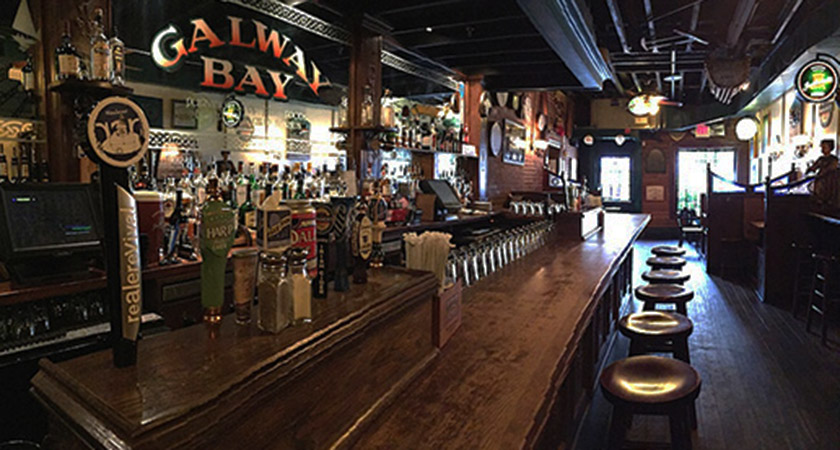 The Galway Bay Pub is located in downtown Annapolis, Maryland on the Eastern Seaboard of the United States.

Galway Bay recently became the first pub in the state to be certified as a Green Travel Partner, marking its efforts to "preserve Maryland’s natural beauty and resources”.

Galway Bay is up for Irish Pub of the Year at the gathering on September 27th. 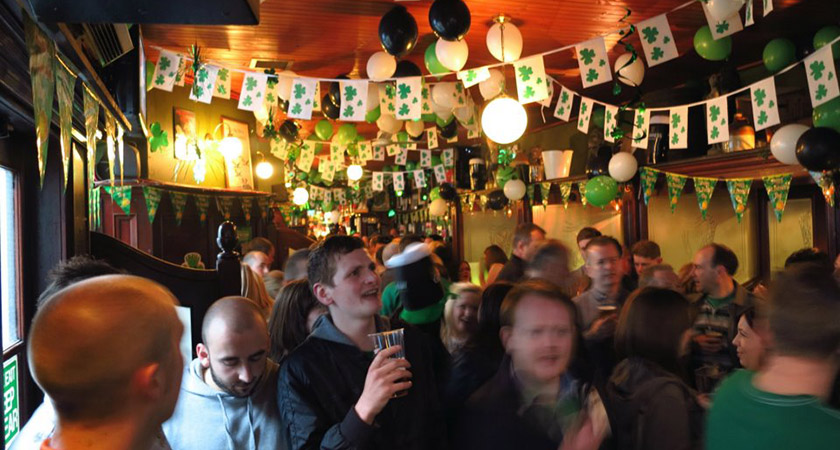 Located on a lively backstreet in the centre of Glasgow, Jinty McGuinty’s was originally a restaurant but was converted into a dedicated Irish Pub by its present owners.

The pub is a big supporter of local musical talent in the area, and promotes local acts nightly with live music sessions.

Jinty McGuinty’s is up for Irish Pub of the Year at the awards. 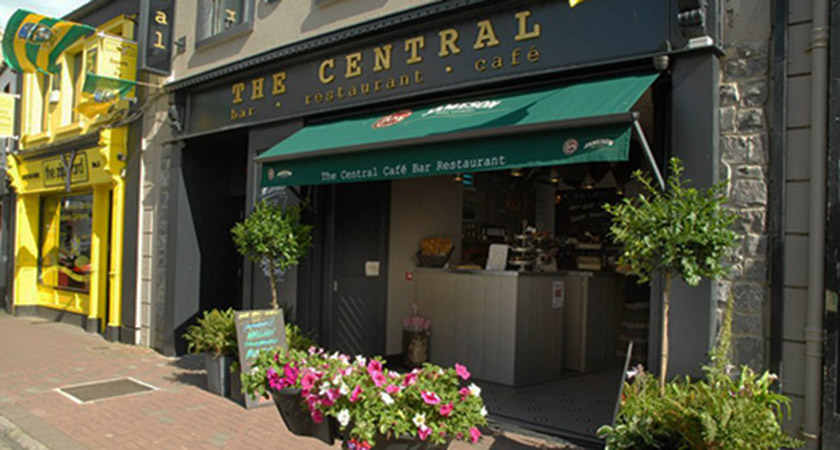 Located in the heart of Navan town centre, The Central boasts five separate bars both indoor and outdoor, along with a heated rooftop terrace and a kids play area.

The Central source an impressive 90 per cent of its food from within County Meath, and are known for their venue’s unusual design of interconnecting rooms.

The Central is up for Best Native Irish Pub. 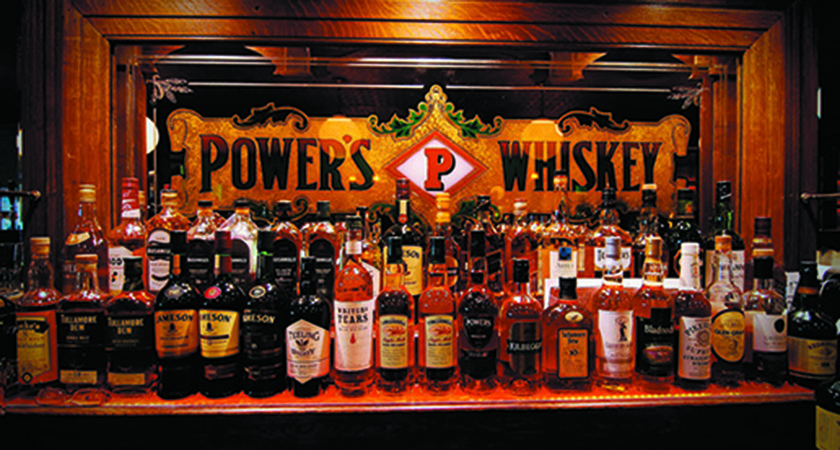 Located close to the Galway city seafront, An Púcán prides itself on being at the “beating heart” of Galway’s most beautiful surroundings.

Just off Eyre Square, punters are treated to daily live music, big screens, DJ’s and everything one of the best Irish Pubs around could offer.

An Púcán is up for Best Native Irish Pub. 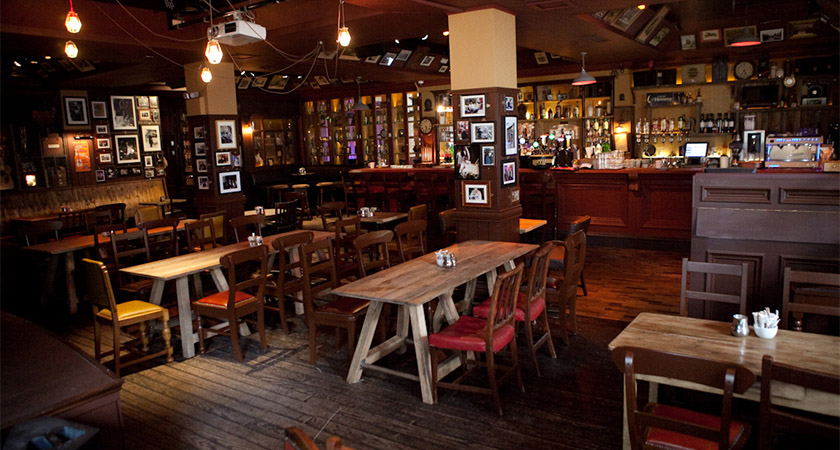 Located in the bustling centre of Cork city, The Oliver Plunkett is renowned locally for its live music and historical emphasis.

The walls and ceilings are lined with old pictures and photographs from Cork, along with a painting of Michael Collins and lines from old Irish poems and songs.

The Oliver Plunkett is up for two awards—Best Native Irish Pub and Marketing Campaign of the Year. 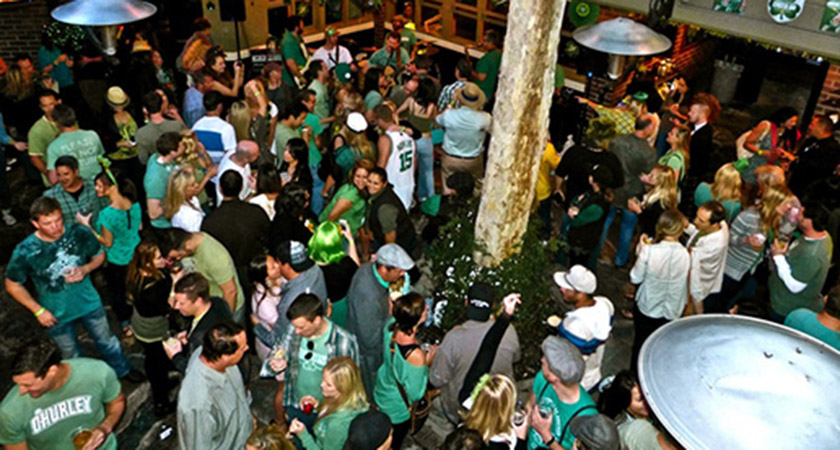 Located in an affluent area of Southern California, Muldoon’s has won architectural awards for its ivy-covered, double-brick façade.

Muldoon’s is up for the International Irish Pub Food Award.