A YOUNG Irish woman abroad has shared her story of how dealing with being homesick has helped her to find her identity in a new country.

Aimee Murphy, 16, was born in Sligo but grew up in Kildare. At the age of 11, she moved to Australia with her family, where she now lives in New South Wales. 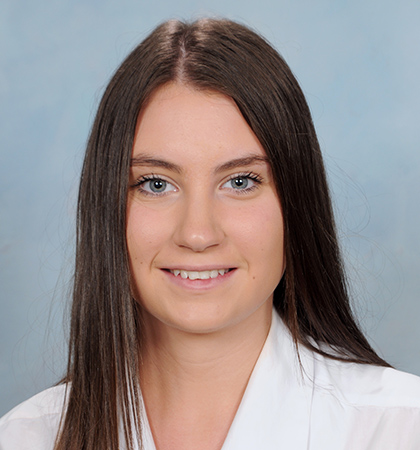 Aimee Murphy, 16, has described how she found her identity in a different country.

Here, she describes moving how she found her identity having moved to a different country and culture...

This was something my dad taught me, and I still question whether it works, but to this day I frequently remember the words my dad would sombrely relay to me.

My last day with him was a turmoil of emotions, one moment marginally exciting and the next devastatingly dragged and dejected, as I sat on his stairs, evaluating a card he had handed me.

I could tell by his swollen, soggy eyes and his rosy coloured cheeks he had been crying, as he handed me a letter.

He left as I began opening the envelope with trembling hands, I couldn’t hold back the endless delicate tears that slid down my cheeks.

These words are still embedded within and sometimes when I sit on the tiny grains of unstable sand I wonder, beyond the crashing blue waves, how far away are they, really? 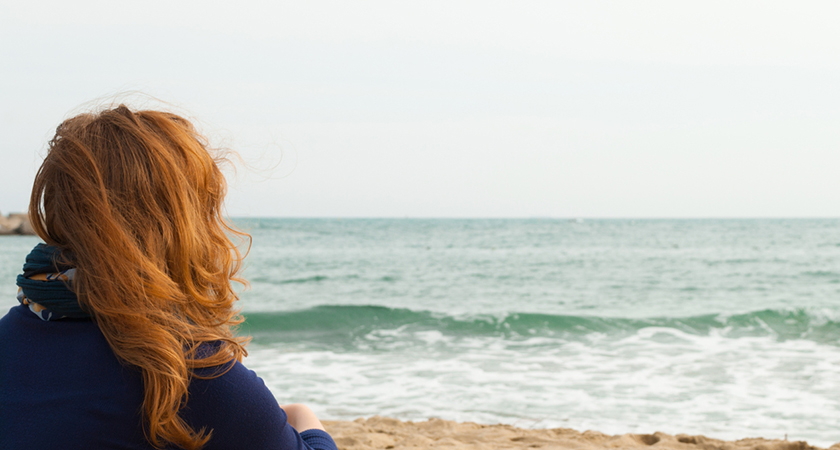 "Sometimes when I sit on the tiny grains of unstable sand I wonder, beyond the crashing blue waves, how far away are they, really?" (Picture: iStock)

Moving to Australia was a very daunting task especially because I didn’t know how it would affect my identity not only culturally but socially and personally too.

I had heard that some children thrive when they enter new environments, depending on their own circumstances, but I felt like this was potentially not optional for me.

How would the Australians view me? Would they think we looked and sounded different? Would they make fun of me? These questions teased throughout my mind that was filled with so many inquisitive and formidable thoughts, slowly beginning to drive me senseless.

Having to establish new, important relationships outside my family was extremely intimidating, the threat that the move had on my evolving personality with my friends was hard to accept.

It was obviously disruptive to the stability of my established core friends and family.

The culture that I had grown up was about to dramatically change. My wardrobe was a small but drastic modification as the weather was radically different.

Not all homes had a solid structure made from brick that heated the whole room at the heart of the house where many laughs and warm moments were spent. This to me was hard to contemplate and something I found extremely eccentric, since we had two fireplaces in our house.

How did Santa come down the chimney in Australia or did they even believe in Santa?

The endless fields of green, the fresh air that rejuvenates my lungs, the infinite number of castles, folk music and dance

As years passed the longing to return to the Emerald Isle didn’t disappear but sometimes I have the ability to shut it out of my thoughts so I don’t live with a sudden absence and ache in my heart.

But at other times it will uncontrollably hit; the sense of melancholy and misery echoes through every particle in my body, as the absence of home reverberates throughout.

I do not only miss my family and friends but also the culture.

The endless fields of green, the fresh air that rejuvenates my lungs, the infinite number of castles, folk music and dance, the verdant landscape and the mythological stories told by older relatives about the ever-famous fairies, leprechauns and of course Fionn Mac Cumhaill.

The influence these aspects had upon me was mammoth but until I had left this, I did not know it; the culture that had surrounded me, lived within me, moulding my beliefs, values, the cuisine I craved, sports I played and the traditions I partook in.

I don’t think anyone can try to envisage or contemplate how much one’s family means to them and how they play a central role in the shaping of your individuality through so many aspects, until you are away from them.

However, through all that had happened with the move I became extremely close with my brother, Jack.

We did actually only have each other. Especially at Christmas, on birthdays and at other times where the whole family would be in one small cubed room parading around, gossiping about whatever relevant news they thought was important.

I get homesick, a lot, and with the homesickness comes dreams about Ireland.

It is always worse in winter, with the lengthy cold evenings bringing so many emotions to the surface and the thought that I may one day return to be a tourist in my own town began to arise.

I feel physically sick and can’t sleep, the oddest of things are the things I miss the most, like being amongst a crowd watching a Six Nation’s match.

There at the heart of an electric room full of devoted fans, noises from all corners as they wait for Brian O’Driscoll to score one of this memorable try that he pulls so easily.

Things like sitting at the kitchen table with my maternal grandmother, seeing the unconditional love in her eyes, the sadness that we are gone, the pride in who we have become. 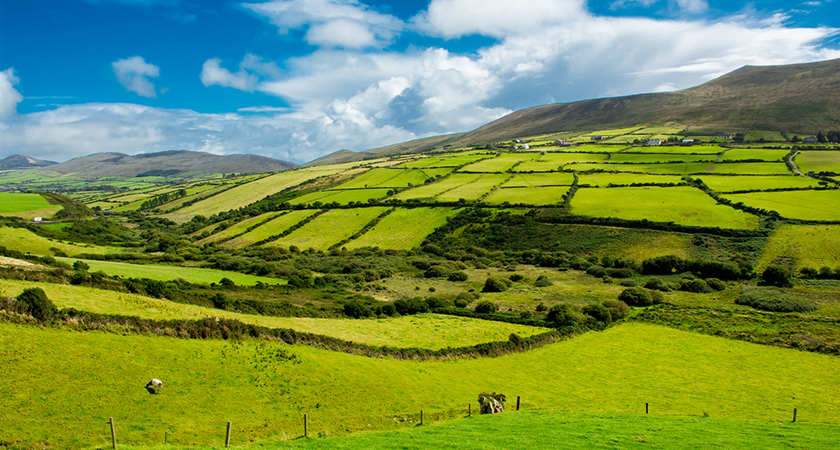 Aimee fears she may one day return to be a tourist in her own town. (Picture: stock)

I have gained a greater understanding and awareness of my place in this world because of this experience.

Although as soon as I introduce myself to others I immediately feel different, my accent is a bit of a giveaway so there is an immediate division or feeling of otherness.

I have learned to overcome and live with this but my culture is something I am extremely proud of.

I’ve been here for some time now and I still don’t understand some Australian jokes and some people don’t get mine, I can be with my friends, feeling so involved but always being the one step outside the circle.

I have had to mature and grow up in unexpected ways and I’m sure this will benefit me in the future.

I have learned to look at my own country, culture and traditions from a different, long distance lens and admit it has flaws, while still being so very proud of who we are, who we have become and what we have, as a nation, overcome.

This experience has taught me to shut up when I feel homesick because no one from the ‘lucky country’ wants to hear that any immigrant might be happier elsewhere.

It has taught me that I’d better not feel sorry for myself for having been dragged here, against my will and forced to ‘make the best of it’ throughout my formative years.

It has taught me that no matter how many cocky individuals wish to tell me I’m ‘so lucky to be here and not there’, I still have the right to be profoundly homesick should I so choose.

I’ve learned that home is home, even if it doesn’t have the best beaches, the best barbeques and the best opportunities.

I have learned to look at my own country, culture and traditions from a different, long distance lens and admit it has flaws, while still being so very proud of who we are, who we have become and what we have, as a nation, overcome.

I have learned that I have had significant Irish and Australian influences in my short span but I cannot tell which of these influences have formed my current self.

Although, I can be sure of only one thing, I will forever be grateful for both.

In the end, with each sunset and with each sunrise just as they promised, our hearts long so desperately for each other.

Nothing on this earth, not money, not opportunity, nor adventure, makes that longing worthwhile.