THERE are nearly 80 million people around the world with Irish heritage. 35 million of those are living in the US, which means one in ten Americans feel a deep kinship with Ireland and its’ people.

The amount of Irish-Americans dwarfs the population of Ireland itself, which is just under five million. But most of those who left the Emerald Isle have always kept an interest in their ancestral home. St. Patrick’s Day is celebrated by around 60% of all American citizens, so it’s no surprise to hear that many of them take the time to reconnect with their Irish roots.

Every year, almost two million Americans visit Ireland, either as a getaway, as a history-trip, or simply, to come home.

If you’re one of these Americans, here’s five places that you might want to check out (if you haven’t already) the next time pop over: 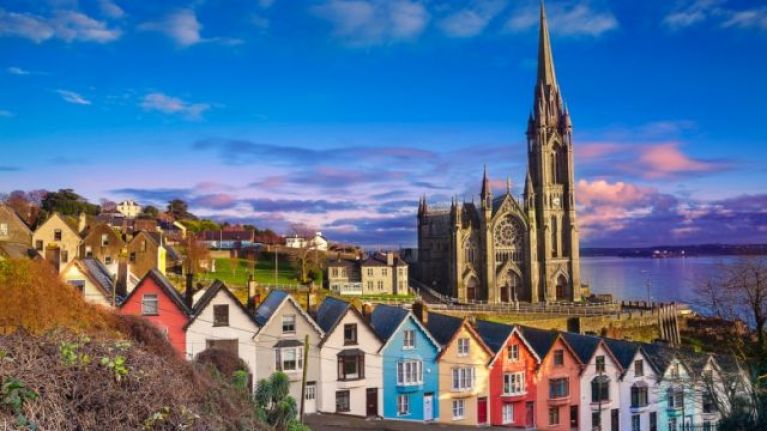 Cobh is a delightful harbour-town on the edge of Co. Cork. It has historical ties with The States in that the first Irish emigrants to pass through the gates at Ellis Island initially sailed from Cobh.

Annie Moore was officially the first immigrant to pass through federal imimgrantion inspection on the island. At just 17-years-old, she arrived on a ‘coffin-ship’ called Nevada in 1892. She arrived with her 15-year-old and 12-year-old brothers and as the first person through the gates, she was presented with an American $10 gold piece.

Cobh was also the last stop-off for the ocean-liner Titanic, and speaking of the Titanic …

2. Belfast - where the Titanic was built. 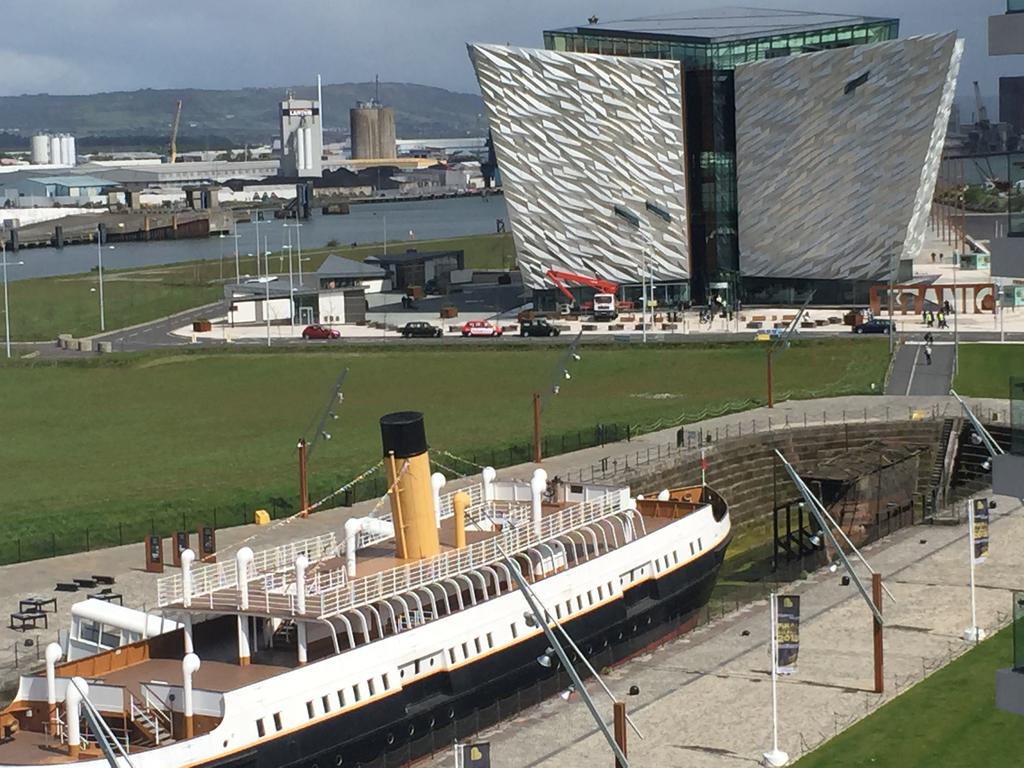 As the capital of Northern Ireland, Belfast has plenty to offer. But the docklands where the ‘unsinkable’ RMS Titanic was built between 1909 and 1912 is a must-visit.

The ship set sail for New York on April 10, 1912 and four days later it sank after hitting an iceberg. You’ve all seen the film, Kate Winslett gets very cold. Out of the 150 Irish passengers aboard the ship, 110 lost their lives.

An interactive museum has been built next to the docks for any fans of history or film. 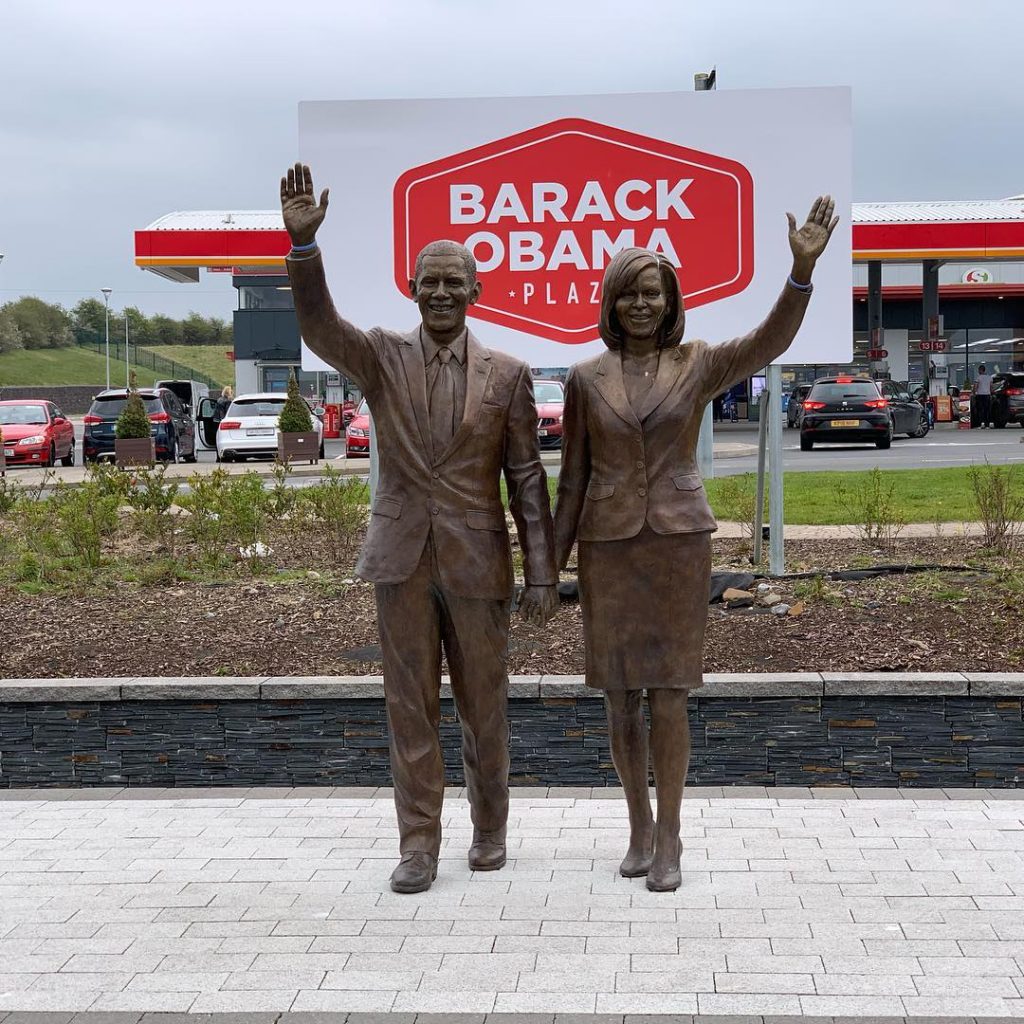 I know, I know, America is fairly politically divided at the moment. So are we across the pond, here in Ireland and in the UK. But let’s just forget about politics for a second and think about history.

Moneygall is a small village on the border between Co. Offaly and Co. Tipperary. It’s home to only around 400 people, and they’re most likely all absolutely charming, but it’s a former resident that has caught the eye of many Irish-Americans.

It turns out Barack Obama’s maternal great-great-great-grandfather, Falmouth Kearney, emigrated to the US from Moneygall, and eventually settled in Indiana. In May 2011, President Obama and First Lady Michelle visited the village and met with the local people.

4. River Liffey - and the history of Dublin. 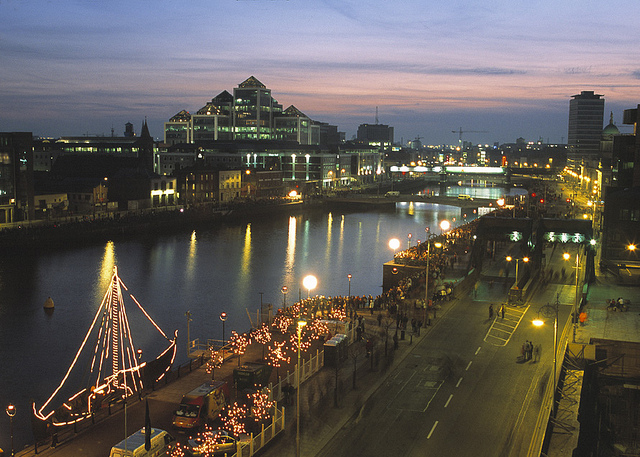 Between 1845 and 1855, 1.5 million people emigrated from Ireland. Many of whom left on boats bound for England, America, Canada and Australia. A vast majority of these boats sailed from the River Liffey.

A historic epicentre of the city, visiting the Liffey is a way of harking back to the not-so-distant past.

Today, a replica tall famine ship called the Jeanie Johnston is open all-year round to the public and offers an insight into the living conditions and hardships faced by millions of Irish people as they searched for new homes and new lives in worlds beyond the waves.

5. Ardmore Studios - for the culturists. 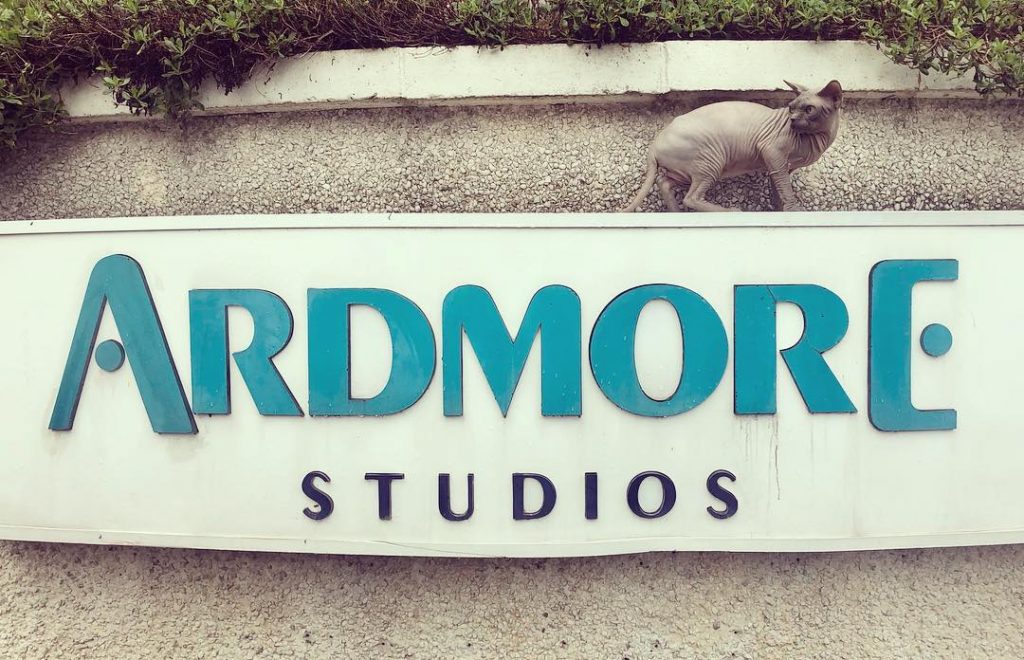 Ardmore Studios is the preeminent film studio located in Ireland. Situated just outside of Dublin in Bray, Co. Wicklow, the studio has showcased Ireland as a premier filming destination - just ask the producers of Game Of Thrones.

Its presence catapulted the Irish film business into international focus, as well as having shot some seriously celebrated American films to date - including Braveheart, My Left Foot and King Arthur.

Are you the descendant of a Viking? These are the Irish and British surnames that suggest you could be