Seven things that sum up every Irish person's relationship with tea

British leader of the opposition Conservative party, David Cameron, carries a tray of tea during his visit to a parenting rescource centre in Halifax, northern England on April 15, 2010. British politics bursts into a new era Thursday when the three main party leaders square up for the country's first ever televised general election debates. AFP PHOTO/Oli Scarff/Pool (Photo credit should read OLI SCARFF/AFP/Getty Images)

IRELAND and tea – they are quite simply made for each other.

A lot has changed in our lovely country over the decades but one thing that has never faltered is our undying love for the pale brown nectar of life that is tea.

Worldwide, we are the third largest consumers of tea – only Turkey and Morocco beat us in that record.

Come rain, hail or shine, a decent mug of tea can cure all on Irish shores.

And in an ode to what may as well be our national (non-alcoholic) drink, we look at some of the things that make Ireland’s experience of tea unique to us… 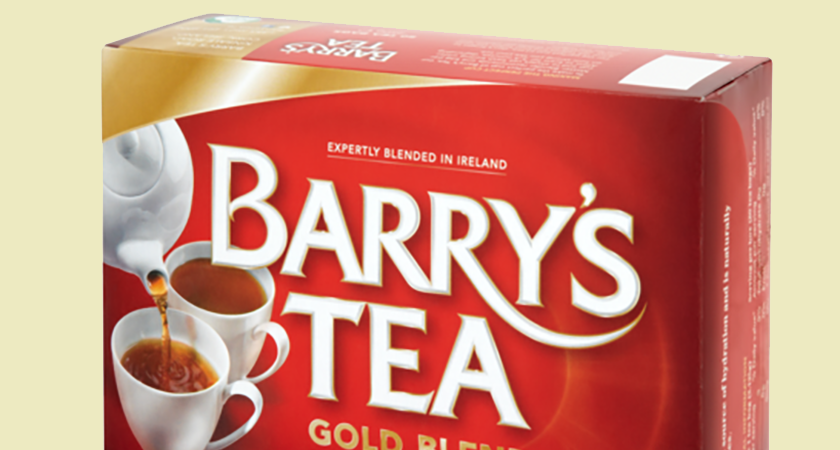 This never-ending argument is as old as time. Down in Cork, people are adamant Barry’s is the superior refreshment – but further north, people are not so convinced. Good old Irish tea is one of the things we miss most living abroad and whether you’re a Lyons or Barry’s fan, you’re almost sure to stock up on your trips home.

Morbid though it may be, tea is how we cope with death. Any Irish person who has lost a neighbour, family member, friend or simply been to an Irish funeral will vouch for the fact that there will be a seemingly endless supply of tea flowing from somewhere. Every teapot within a two-mile radius will be brought to the hosting house for the occasion.

3. No matter what the weather is, we’ll drink tea

Now there is nothing quite like coming in on a wet, cold November evening and pouring your first cup of tea. But given that we have wet weather for a lot of the year, we aren’t willing to let go of our love of tea in the summer. On those rare days when the sun is high in the sky and our skin is sizzling to a bright pink tone, we still love a mug of tea. 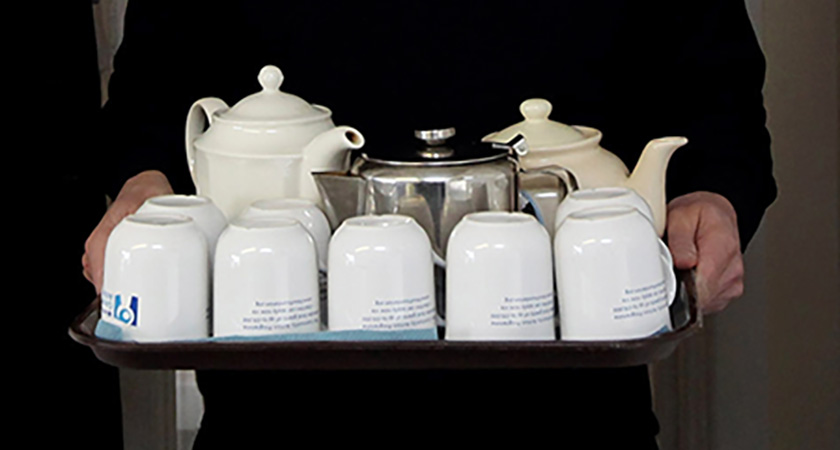 Don't come back without a mug for everyone. (Picture: Getty Images)

It’s a dilemma most Irish people have faced. You’re gathered in the sitting room with your family, enjoying Sunday afternoon television. You want tea but you don’t want to get up. Yet sooner or later nature will call and you’ll be forced to uncurl yourself and stand up – and you are guaranteed to be asked: “Are you making tea?”. There’s no way around this. You’ll have to come back with a mug for everyone. Just make sure you take everyone's order and know whether it's milky or strong. And always be suspicious of the person who says "No, thanks".

To be honest, you’re quite likely to pack a sandwich bag full of tea bags for your trip to Spain. It’s tough to be without Lyons (or Barry’s) for a week. But for those who forget, you face that devastating problem of “foreign tea”. Nothing tastes quite right so you resign yourself to asking for “English breakfast tea”. It’s not the same. And don’t get us started on the milk.

You go out on a Saturday night, have a feed of pints and most likely end up in the local chipper. But no matter how good your chips and battered sausage is, something is not right at the end of that meal. Be it 12am or 5am, you're likely to stick on the kettle when you get home and pour a mug of the good stuff. 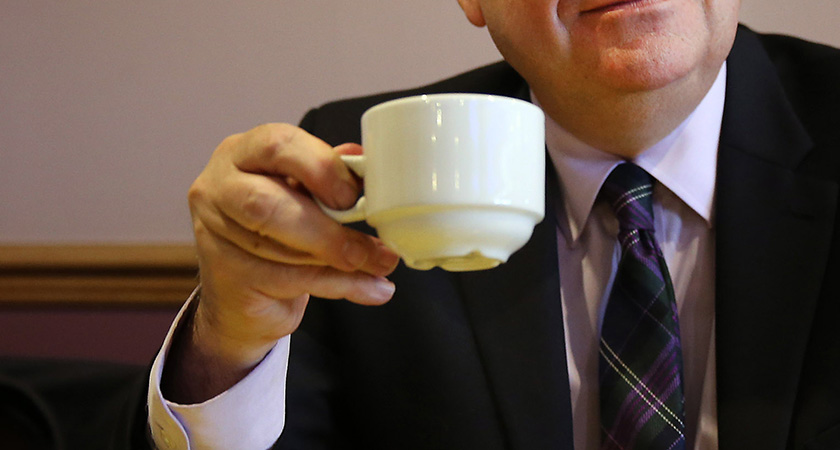 This is NOT a proper cup of tea. (Picture: Getty Images)

We may say a "cup of tea" - but we don't mean an actual cup. We want a mug, a big one at that. There is no easier way to offend an Irish man or woman than put a dainty cup and saucer in front of them for their tea. The bigger, the better.