FEW people were sorry to see the back of 2016, and are hoping that 2017 will bring a little more cheer. In our light-hearted wish-list for the year ahead we outline 99 things we’d like to see in 2017.

Celtic to win the Scottish League. They are, after all, just a GAA club pretending to be a soccer team

An end to people saying 'feck'. If you can't say the real word, then leave it out. Or else you might very well  find yourself in heck, or at the very least, in deep sugar

Alarm clocks that make no sound, just wave a flag. Come on science, what about it?

A totally over the top amount of Aidan Turner 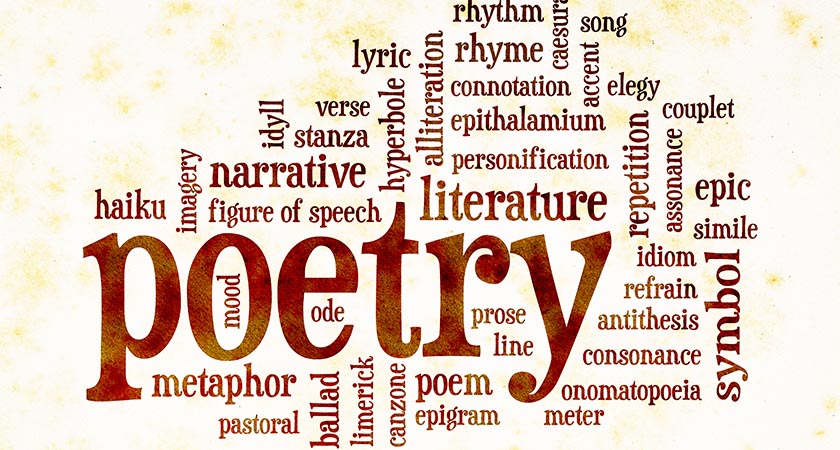 Poetry — the best words in the best order [Picture: iStock]
An excessive degree of  poetry

Another Mrs Brown's Boys movie. And although fans may be aghast at the thought, what about going global? Dustin Hoffman in the title role could do it: Mrs Brown’s Boys: D’Hollywood Movie

Irish politicians to stay at home on St Patrick's Day. Give us the money and we'll go to New York, Boston, Sydney instead

A bit of hush. As we fast approach a world where silence will have passed into legend, let us hope for a few more quiet carriages which really are quiet

Bigger demonstration placards. When do we want them? Now...

More walking — you’ll rarely regret going for a walk. There's a hill for every ill 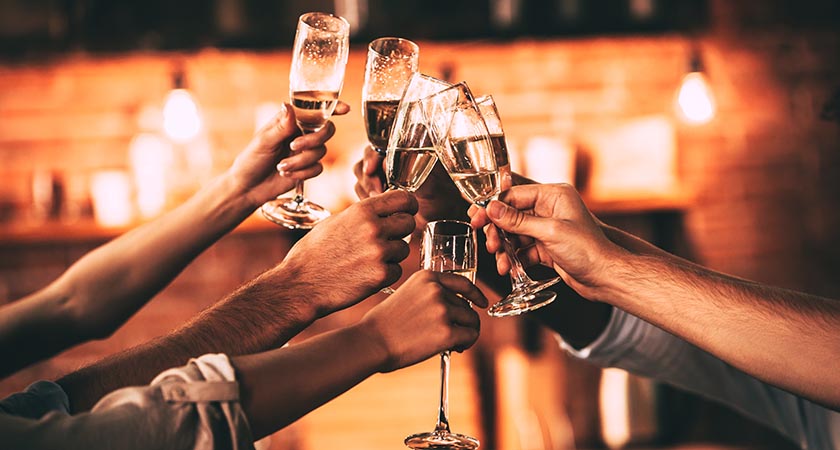 Champagne flutes — the best flute music there is [Picture: iStock]
Oodles of champagne — always keep a bottle in the fridge. If someone says they’re not sure what they want to drink, they want champagne. And you probably do too.

Tons of  photograph and selfies. Pix are a great memory-jogger, and because we tend to take photos of happy occasions, they weight our memories to the better.

...on the other hand: try this — draw a sketch instead. You’ll remember it better

Ireland to utterly own the Six Nations

An end to “Don’t go there.” Where is 'there'? And are all the people there wondering why nobody is coming, the poor divils?

A workers' revolution in the morning, and a nice Italian meal in the evening

A sequel to Lord of the Flies — Lady of the Flies. What would have happened on that island if it had been girls and not boys marooned? Over to you Edna O’Brien.

All celebrities to be reminded of the Emily Dickinson lines: “Fame is a bee / It has a song / It has a sting / Ah, too, it has a wing.” 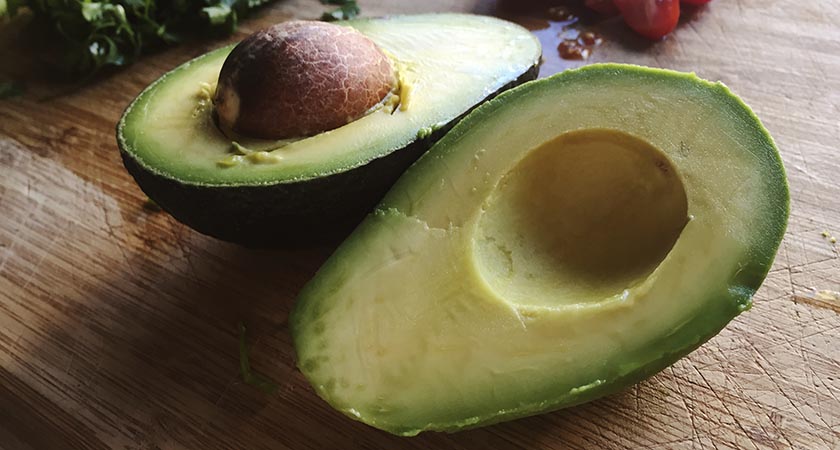 Almost everything goes better with an avocado [Picture: iStock]
More avocados. Good for your health, delicious too

A summer that doesn't set in with its usual severity

Fewer restaurants that look like an unfinished Hoxton loft. We’ve had enough of shabby chic interiors.

A definitive answer to the Brexit/Irish border question

A stop on the word ‘iconic’. Unless you’re talking about Greek or Russian religious paintings, give it a rest.

Fewer motivational quotes on social media. Don’t know about you, but nothing gets us motivated for more than 10-15 seconds like a good inspirational quote

Wider seats on the 737s, Michael. We passengers might be ‘self-loading cargo’ as per current airline-speak, but we deserve a decent place to plank our bums 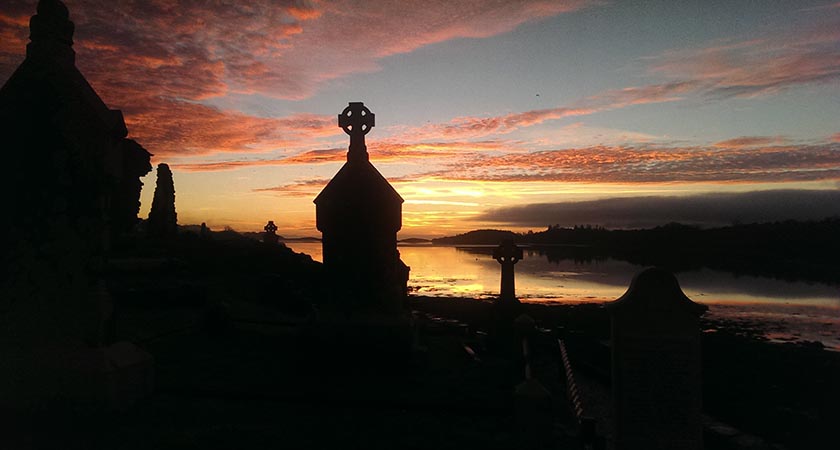 A view over the Atlantic [Picture: Tourism Ireland]
Drive (and walk) the Wild Atlantic Way. It really is as good as the hype

More flowers. In vases, in valleys, in lapels — anywhere

Festivals in Ireland. Get yourself to one this year — whether it’s an oyster festival or a ploughing extravaganza, you’ll have a ball

An end to deskfast, or eating your brekkie at work. Breakfast means breakfast

San Francisco. Go there. You might lose your heart to somebody. If not, you’ll still have a rollicking time

Even more poetry. In fact, go and learn some. “I will arise and go now and go and thingy whatsit. . . .” really doesn’t cut it. 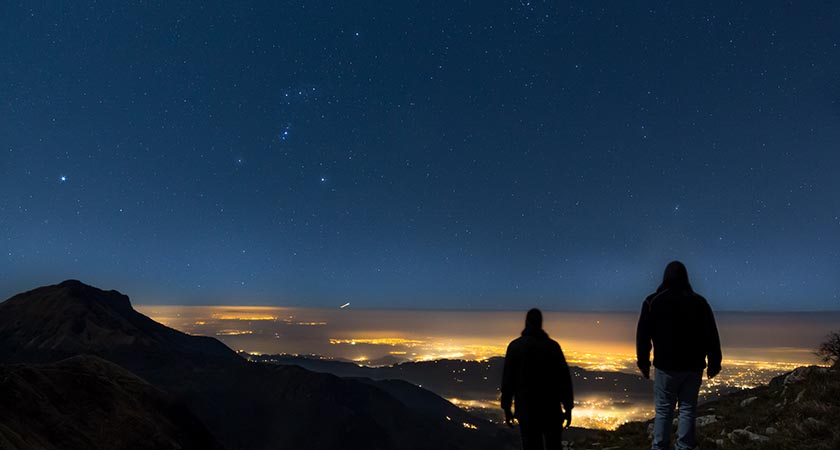 "Is there anybody out there?" [Picture: iStock]
Star-gazing. For those of you haven’t seen, on a clear frosty night, Orion as he strides silently across the winter sky, or a meteor from some distant galaxy rip the heavens apart, we recommend an evening walk

A chilly hallelujah from skylarks singing in the clear air somewhere

Gardening. Stick you dibber into some mulch. It’s hugely rewarding 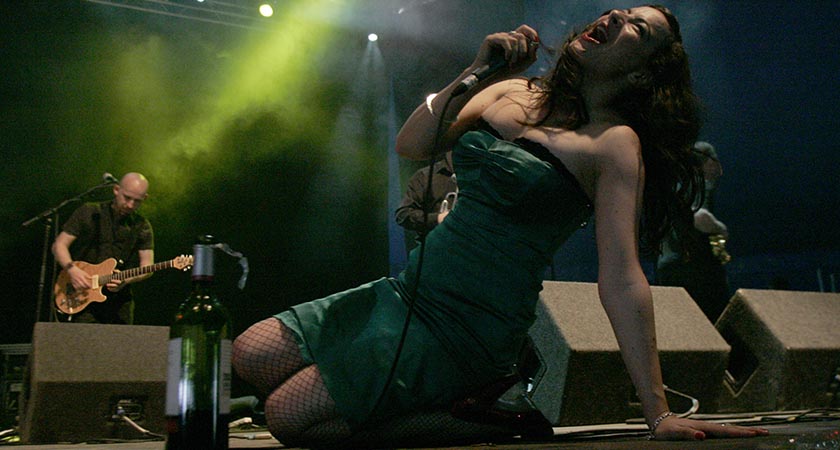 More charity. “The only gift is giving to the poor. All else is exchange.” Thiruvalluvar, (c.30 BC)

Fewer. People. Who. Write. Like. This. Please. Stop. It. Now 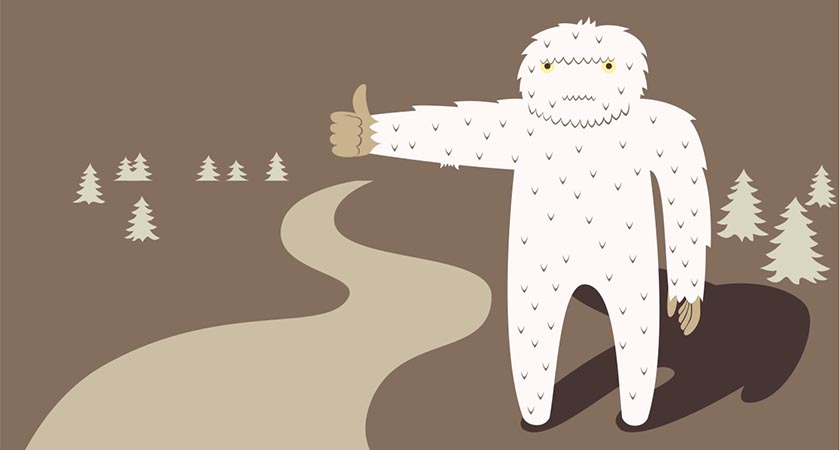 ...and the Loch Ness Monster

Another safe year in the air. 2016, despite terrorist incidents and some horrific high-profile crashes, was one of the safest years ever. And air travel is important to us island people

More flattery. Even though we’re not fooled by it, it shows we’re significant enough to be courted 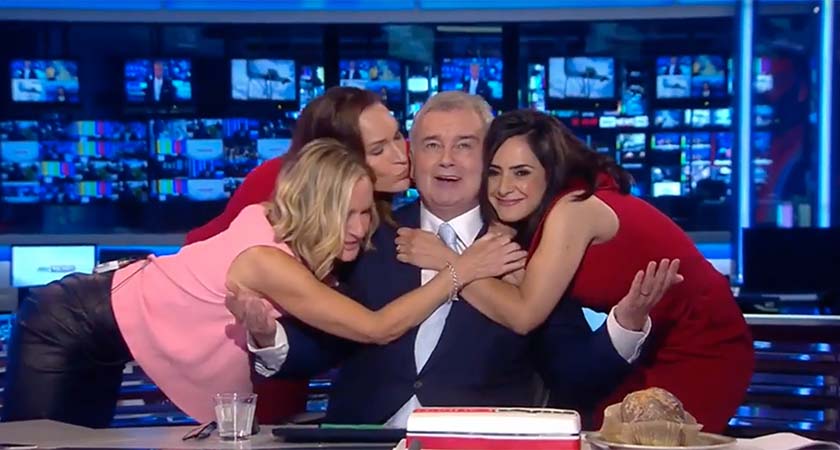 Is Eamonn Holmes auditioning for the role of 007? [Picture: Syn News/Youtube]
Eamon Holmes to be the new James Bond

New gods. We’ve had all sorts. The god of thunder. The god of war. We need a god-of-chilling-out

Theresa May to take Prime Minister’s Questions wearing a Groucho Marx mask, specs-and-moustache and all

A spooky Halloween. Much more fun than Easter

Less complaining about a smartphone. Get a life

More urban myths. Where have they all gone? They used to arrive by the skipload in our inboxes.We particularly liked the one about the tomato tree growing in a woman's mouth because she'd left a tomato seed lodged in a tooth filling

Tabloids telling Kate Middleton aka Duchess of Cambridge “We couldn’t care less what you do.” 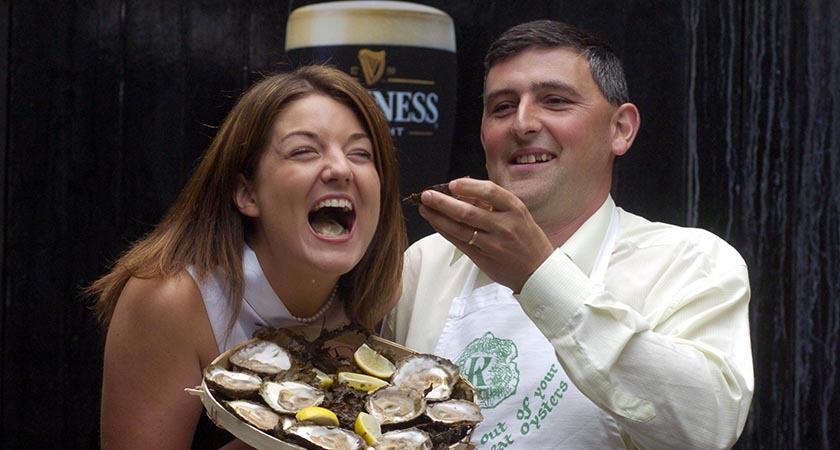 A FANGTASTIC celebration to mark the 120th anniversary of Dracula, written by one of one of Ireland’s most extraordinary sons, Bram Stoker

Aliens arriving from a distant galaxy. Not sure where we'd take them if they asked to see our leader. We'd have to stall: "Er, it's like this you see... *[SHUFFLES FEET]...em..." 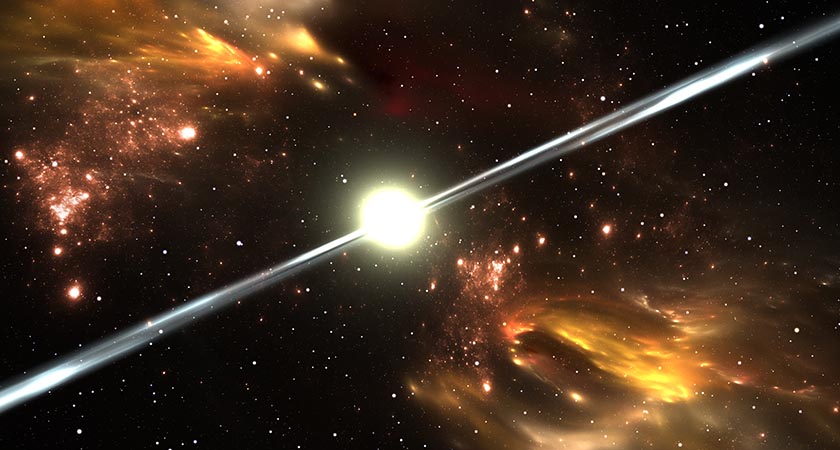 More cat videos on YouTube. How about a kitten playing the guitar while reading out a listicle of the greatest rock bands of all time?

Lashings of coconut cake and cream

A revival of the film series Strumpet City, based on the novel by James Plunkett. A terrific story set around the time of the Dublin lock-out in 1913

No more booing England at international matches when they're playing  someone other than Ireland. We’re mature, reconstructed Celts now, very self-confident, and no need for petty gamemanship. So it’s time to get over that. Mind you when the England rugby supporters start braying “Swing low, sweet chariot...” it will be hard. Very hard.

Less moaning about the traffic. Buy a bike

Outlandish dressing up for Bloomsday 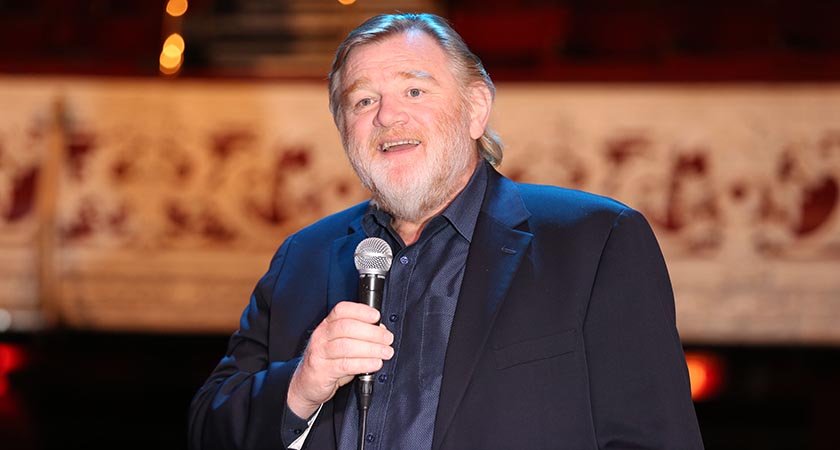 More Bach. He was probably better at what he did than any human being has been at anything

More philosophy. Do you think, or do you only think you think? Kind of thing

A camogie match to be played at a packed Wembley stadium