A NINE-HOLE golf course has been put up for sale in Ireland for a little over the average price of a house in London.

According to the property agent, Colliers International, the asking price for the Wicklow golf course is €650,000 - approximately £515,000.

According to official statistics from the Land Registry, the average price for a house in the English capital in April this year was £470,000.

The golf course is located in Roundwood, Co. Wicklow, approximately 17km from Bray, Wicklow and 40km from Dublin City and includes two par 3, six par 4 and one par 5 holes.

The course, which is 3km in distance, opened in 2007 and has undergone intensive works, which included "the installation of a pumped sprinkler system with a 16,000 gallon tank serving tees and greens, hard core car parking, clubhouse and outbuildings", according to the agent's description.

The property has a temporary clubhouse with a canteen and ladies and gent's locker rooms and planning permission has been obtained for a "substantial clubhouse".

Marcus Magnier, a director of Colliers International, told The Irish Post that the owner had "put his heart and soul into the property", but that it was time to "pass the property to some one else".

He said he has not had much interest in the property yet but added: "It's hard to get your head around about how to make much money from it. It's just a golf course, but there's potential to develop it."

View some of the photos of golf course below: 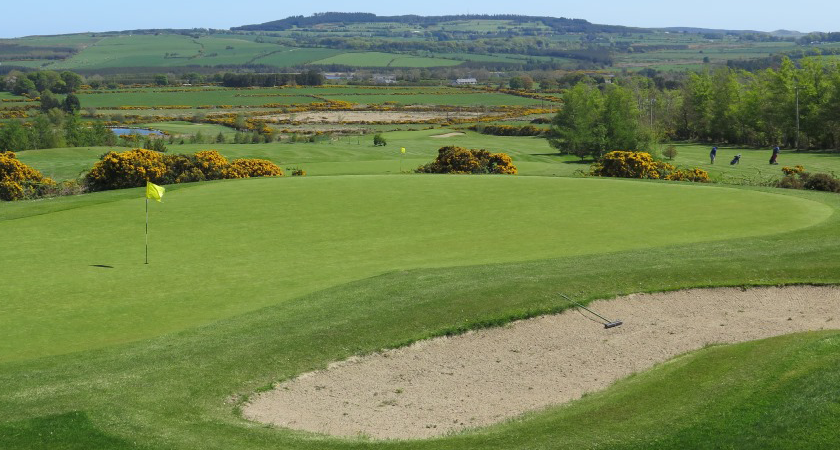 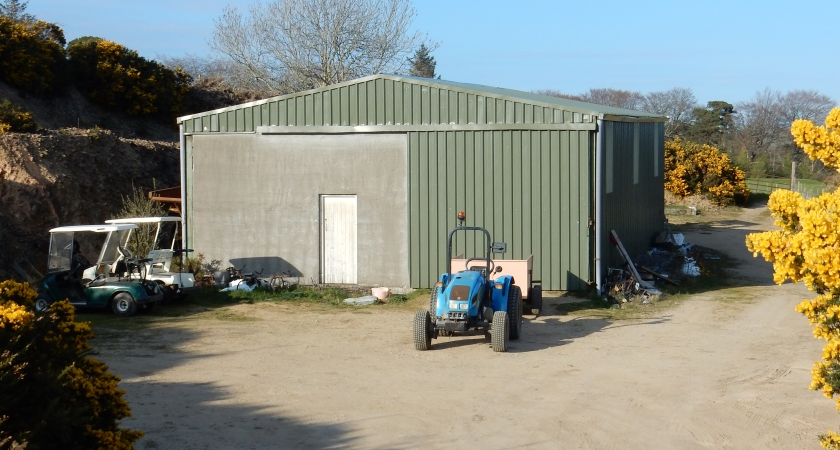 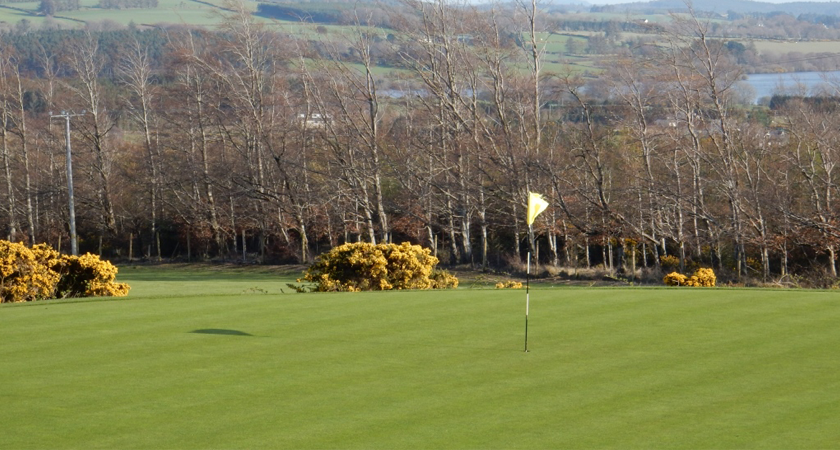 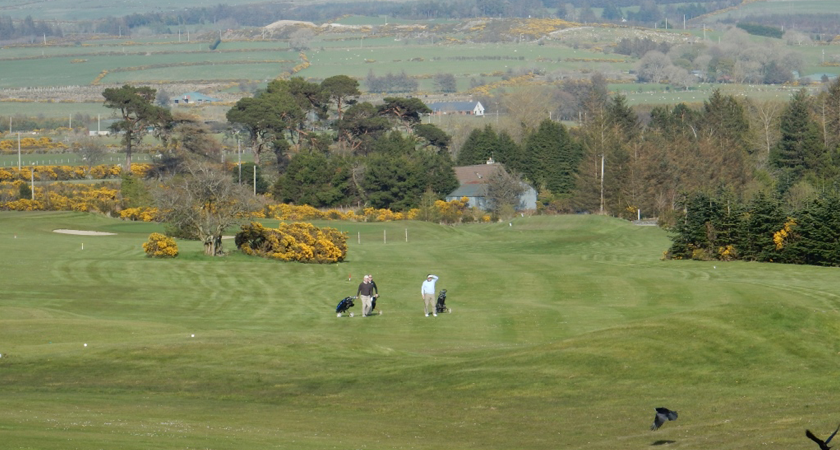