IRISH rebellion leader Theobald Wolfe Tone is the historical figure largely thought to be the father of Irish republicanism.

Tone was famous for attempting to overthrow English rule in Ireland in the 1798 Rebellion and taking his own life before the English could hang him when he was captured while attempting to land in Donegal with a French fleet of 3,000 soldiers.

Now to celebrate this historical Irish figure, here are eight facts about the co-founder of the Society of United Irishmen:

1. Although historically Wolfe Tone is said to have taken his own life, there are some people who have questioned this supposed fact. Some have even published studies, including this article by the Irish Journal of Medical Science, questioning whether he committed suicide or was assassinated

2. The Wolfe Tone Society, an organisation with similar aims to the Society of United Irishmen, was set up in 1964 after the bi-centenary of the birth of Wolfe Tone with the aim of achieving a united Ireland

3. Wolfe Tone was buried in Bodenstown, Co. Kildare and his grave is being taken care of by the National Graves Association - an association whose aim is to maintain the graves of Irish republicans 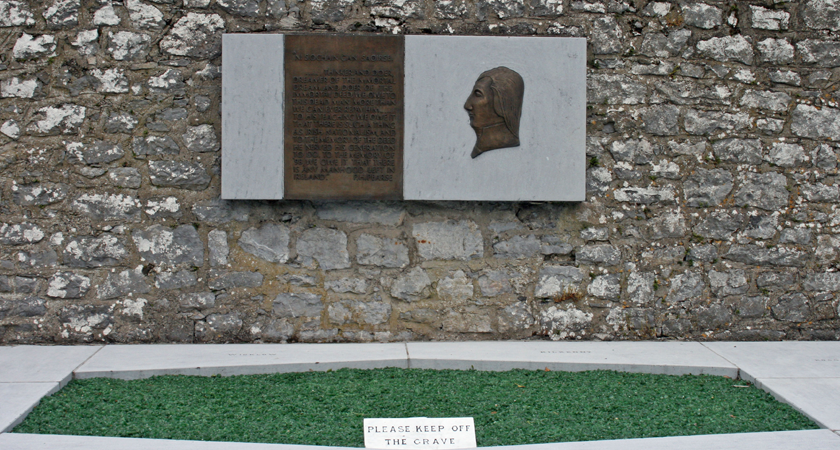 4. Wolfe Tone has been commemorated with his own streets in many parts of Ireland, including Dublin (Wolfe Tone Square), Limerick (Wolfe Tone Street) and Galway (Wolfe Tone Bridge) 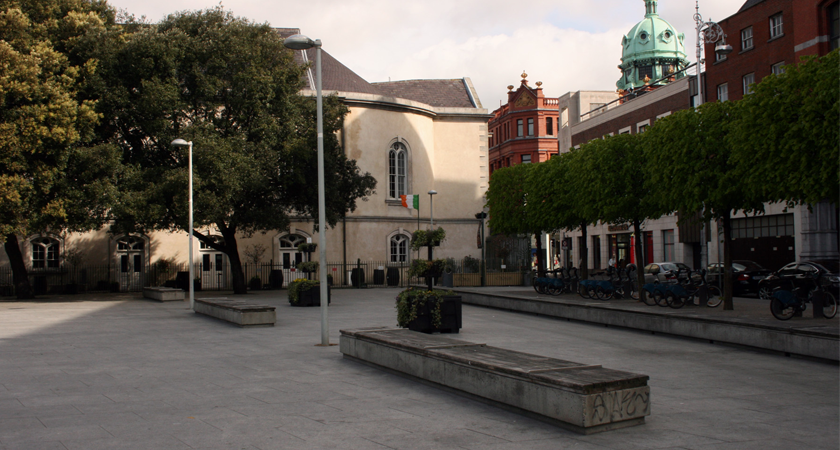 5. Statues have also been erected in honour of Wolfe Tone, one in Bantry where he had landed with French troops for the unsuccessful attempt to overthrow English rule in 1796 and one in Ireland's capital, Dublin, which was erected in 1963 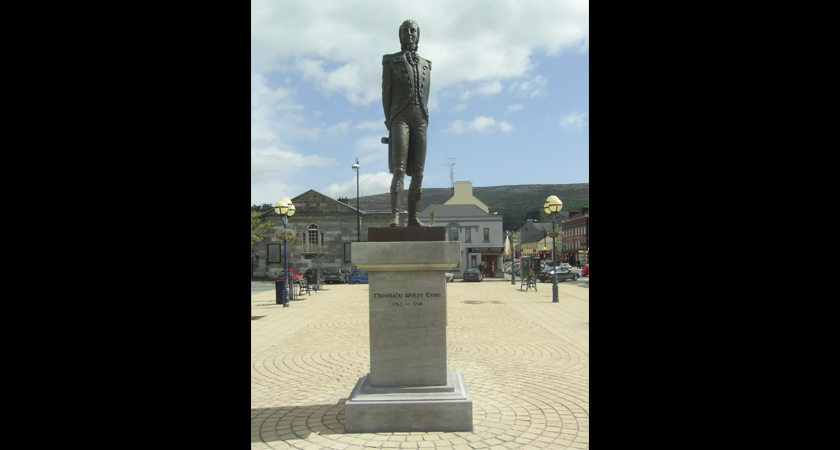 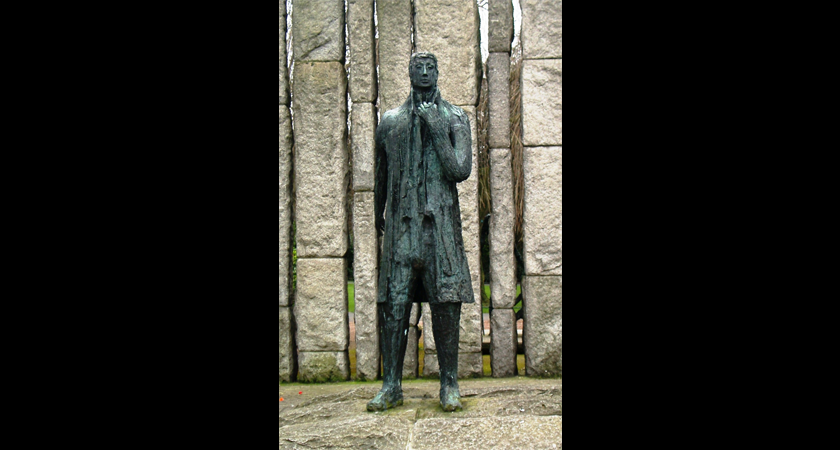 6. According to ireland-calling.com, the statue that was erected in Bantry was looking out to sea. This, according to the website, was "taken to be symbolic of the hope for French help, rather than a literal portrayal of where Wolfe Tone was at any precise moment in time"

7. An Irish traditional music band, The Wolfe Tones, which was set up in 1963 named itself after Wolfe Tone 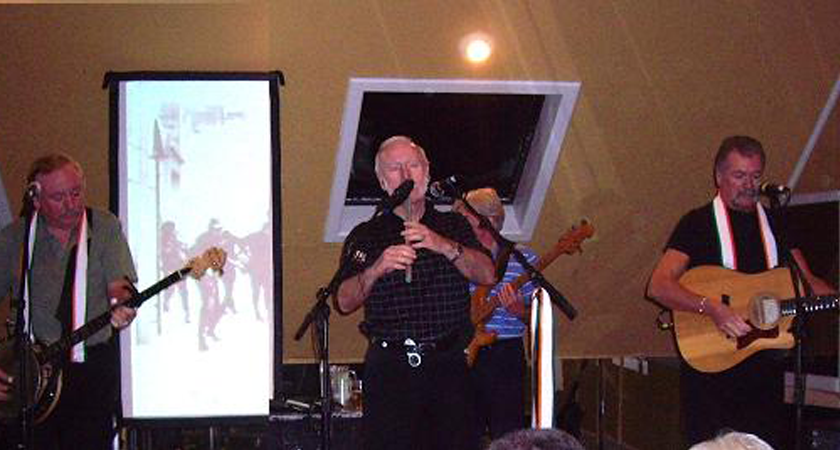 8. The first GAA football cup was held in Frongoch, Wales in June 2016 in commemoration of Wolfe Tone. Hertfordshire competed against Yorkshire and the matched ended Hertfordshire 2-12 Yorkshire 1-04