THERE ARE plenty of places in Ireland where you can expect peace, tranquillity and solitude, but this unique find definitely takes the cake.

An entire private island has gone up for sale off the coast of Connemara in Galway, and takes the phrase 'Wild Atlantic Way' to a different level entirely.

High Island, situated about 3km off the coast, is completely uninhabited... by humans, that is. 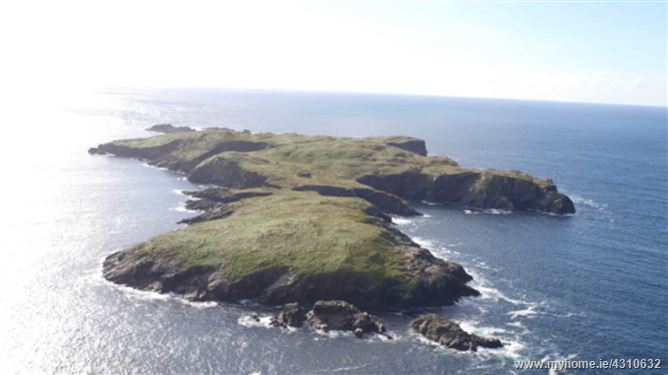 Rare and endangered birds and other wildlife have made the island their home, with a pair of Peregrine Falcons coming to the island each spring to breed, and the site is even considered a Special Protection Area due to the presence of Barncale Geese, Fulmars and Arctic Terns.

The island is steeped in history, and the remnants of a 7th-century monastery-- built by Saint Féichín at a time where the island was home to up to 70 people-- can be found beside one of the island's beautiful freshwater lakes. 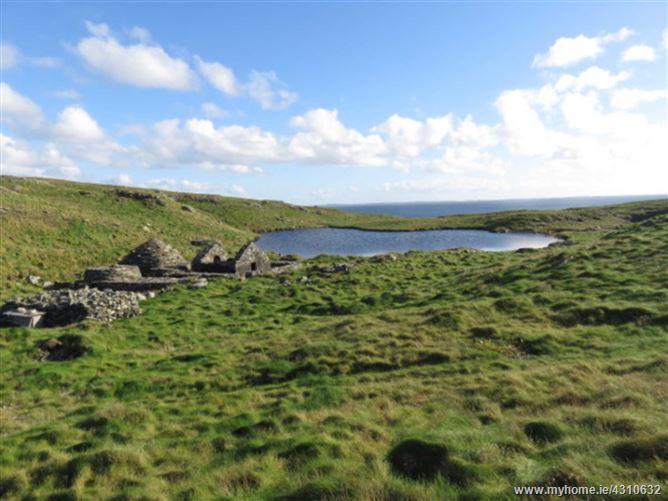 Countless ruins and artefacts have been dated back to between 300 AD and before 10,000 BC, and several historic Beehive Huts can be found scattered across several locations on the island.

The monastery itself is considered a National Monument, and while the buyer will own the island, it will not own the monastery itself as it is owned by the Department of Environment Heritage and Local Government, with officials ensuring the church and surrounding artefacts remain in good condition. 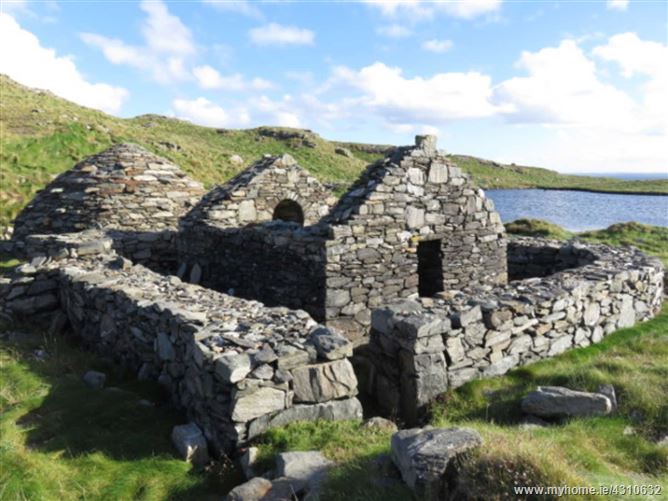 High Island, or Ardoilean in Irish, is an utterly unique site which offers an untouched glimpse of ancient Ireland and the centuries succeeding it; an incredible escape from reality with some of the most breathtaking views to be found not only in Ireland but across the world. 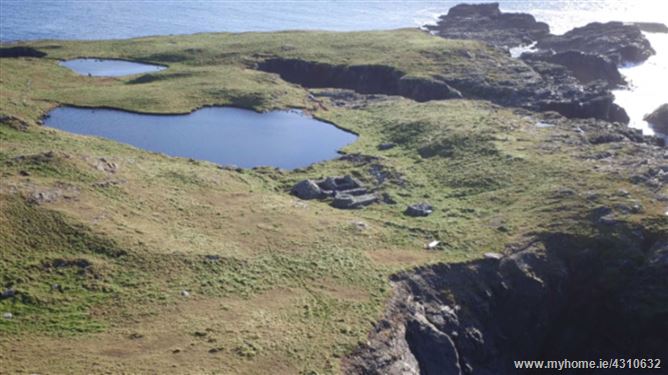 The chance to own a somewhere like this does not come often-- nor does it come cheap, as High Island is being advertised on Myhome.ie for an eye-watering €1.25 million.

If you want to check out more details of the incredible coastal island, or even to put in an offer with Spencer Auctioneers, you can check out the listing here.