THE OLD saying ‘if walls could talk’ was made for buildings like this.

Creagh House was originally built in 1875 by Colonel Charles Howe Cuff Knox, one of a family of landlords in Co. Mayo.
At one time the family owned 24,374 acres across the county.

A stained glass window in memory of Colonel Knox can be found in the local library in Ballinrobe town (formally St Mary's Church of Ireland church).

The house was acquired by local doctor, politician and tuberculosis campaigner Dr. Noel Browne, who having survived TB himself as a child was funding a collection of sanitariums up and down the country.

TB was a big problem in Ireland in the early 20th century, barely a family in the country remained untouched by the illness, although it was particularly prevalent in poor communities where unsanitary and cramped living conditions helped the disease spread. 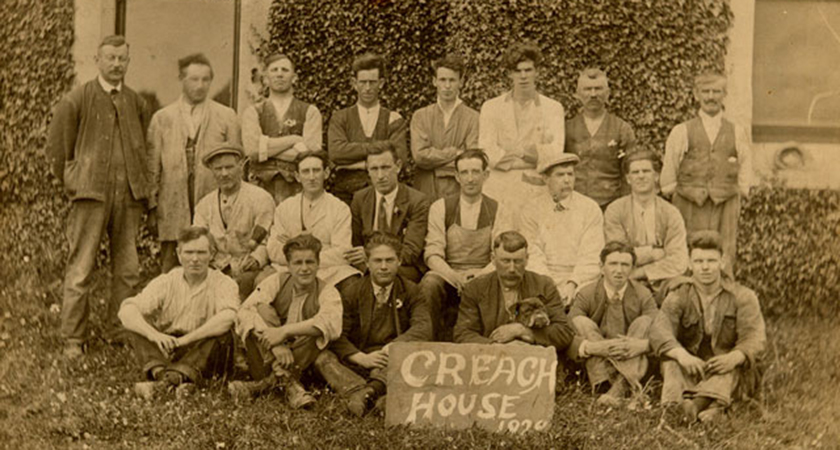 When first built, Creagh House was a sizable third of an acre in floor space, however today it covers around 6,00 square feet.  The diminished size of the property is the result of a fire in the 1930s.

The house remained in use as a sanitarium throughout the 40s and 50s, later going on to become a centre for the Agricultural Institute.

The property is back on the market, today occupying just under two aces of land looking towards the picturesque Lough Mask. The grounds are partially wooded.

The house itself looks out of the Tourmakeady mountains. 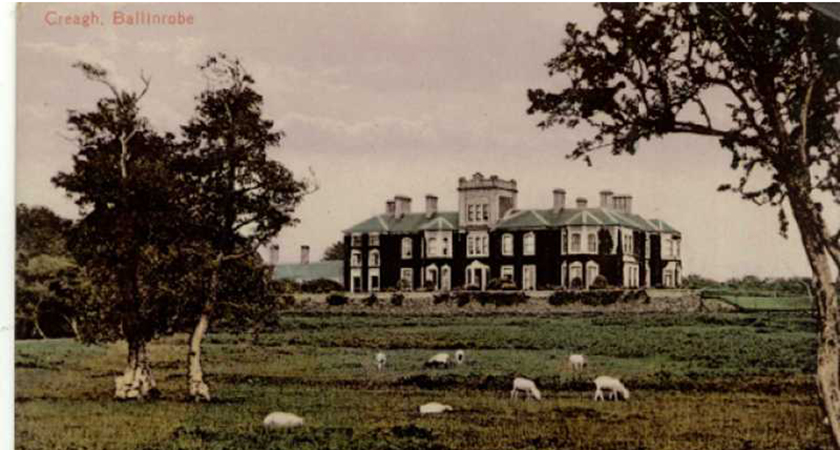 The interior is comprised of four large reception rooms on the ground floor, a smaller room as well as a large kitchen and utility room.

The tower, with its own external access, boasts an additional five bedrooms over three floors with a door opening onto a rooftop balcony and ladder access to the tower roof.

On a clear day, you can see out over several counties from the top of the tower.

To the north side of the house, a courtyard hosts a separate apartment with two rooms, kitchen and bathroom.

The water supply for the house and grounds is a provided by an on-site reservoir.

The tower and some of the rooms in the property are in need of renovation.

For more information on you can contact the sellers here.

Irish trailblazer Percy French honoured on centenary of his death