IF WE'VE learned anything over the past few months, it's that sometimes having your own space is important.

And if it's space and privacy you're after-- as well as some gorgeous views and being surrounded by nature-- this might just be the perfect spot for you.

An island off the south coast of Ireland has gone up for sale, and it's not as expensive-- or isolating-- as you might expect.

For €250,000, less than the average price of a house in much of Ireland, you could own a 4-acre private island just off Dunmanus Bay in picturesque West Cork. 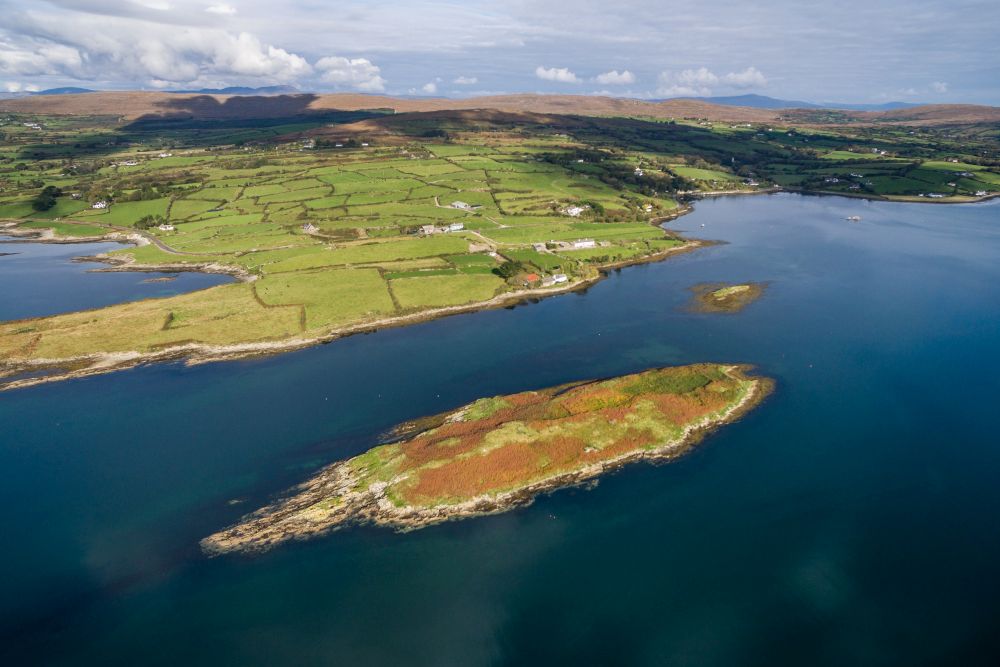 The island, described as a 'private gem' by sellers Vladi Private Islands, is tucked away in the spectacular unspoiled countryside; home to a private spring and and exemplary fertile land, it's the perfect escape for someone looking to get away from the rat race of modern life.

But Mannion Island isn't isolated to the point of loneliness, either, situated just 500 metres from a newly-constructed pier within easy walking distance of the village of Durrus, near the head of the famous Sheep's Head Peninsula. 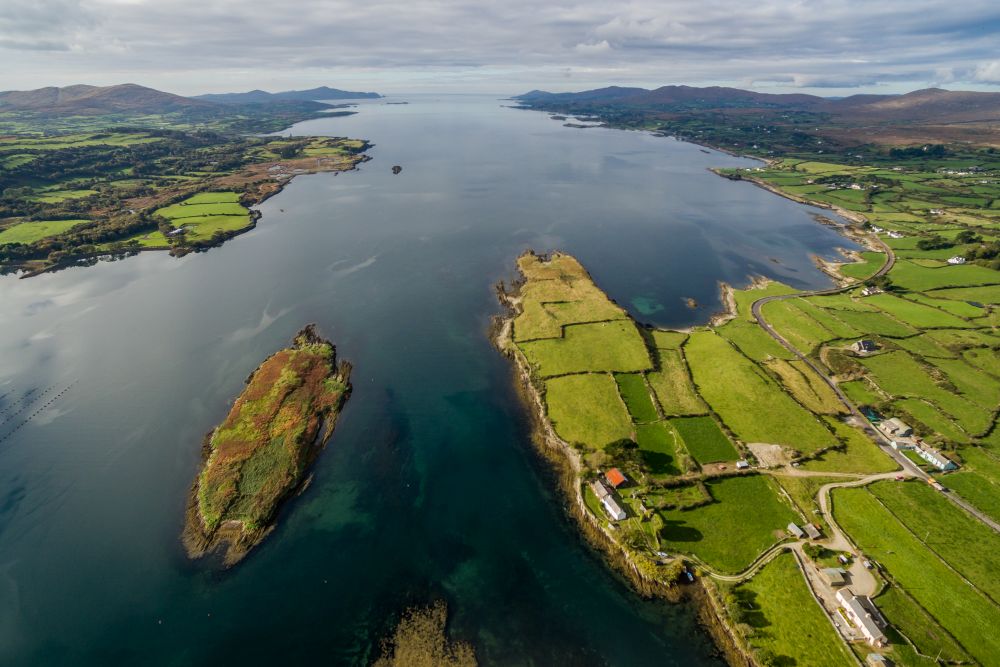 The island also boasts a sheltered cove allowing for beach parties or relaxation whatever the weather or time of year, and while it doesn't yet have electricity, there's potential for it to be introduced via solar panels or a wind turbine.

Vladi does warn potential buyers that there is no building permit available for the island, meaning unless you're willing to pitch a tent and truly live at one with nature, this island is more for regular breaks away than living in year-round.

If you're interested in owning a spectacular piece of the Emerald Isle, you can check the listing on Vladi Private Islands here. 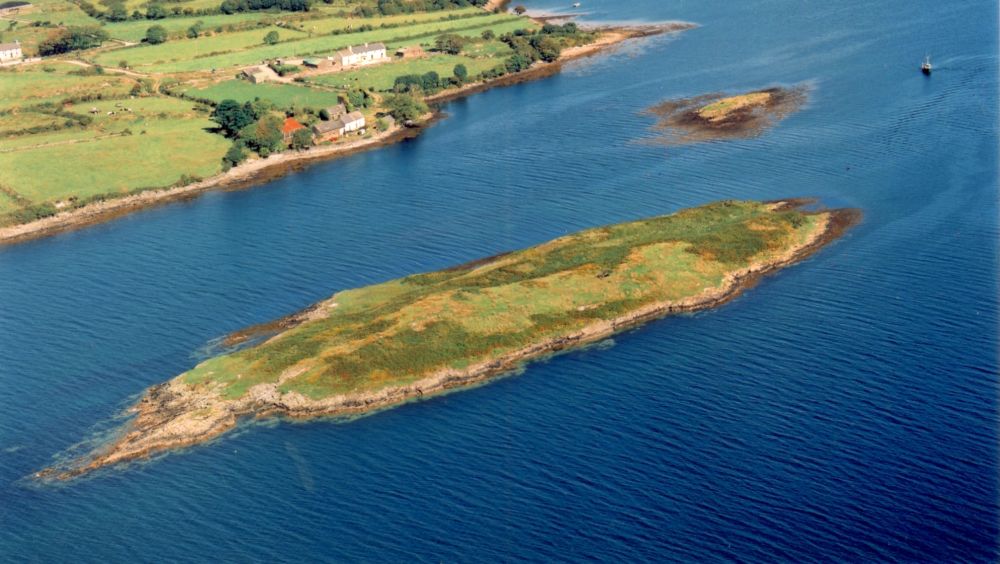