OVER 9,000 people are reported missing every year in Ireland.

They are daughters, sons, wives, husbands, aunts, uncles, grandparents. A chronic limbo that buckles your mind into relentless strain, the disappearance of a loved one is marked by no warning, no rituals, no goodbye.

Fears for their wellbeing etch into every muscle of your body, the pain softened only by the hopes for their safe return. It’s the stuff we should only ever encounter through the protective lens of fantasy, in thriller films or crime novels.

But for Corkman Ciarán Baxter, this nightmare crept its way into reality fifteen years ago.

It was the summer of 2005 when his brother Ronan suddenly disappeared from their family home.

Distraught but determined, Ciarán embarked on the gut-wrenching mission of finding his brother. Now, in his heartbreaking book ​Bring Him Home​, he is finally telling the whole story.

The start of the Baxter's ordeal, like many crises, was signified by an almost unnoticeable action.

“Ronan just got up and my dad heard the front door closing. He went looking for Ronan but there was no sign. He just vanished.’

Prior to his disappearance, Ronan had been admitted to hospital as an inpatient for a period of six to eight weeks to monitor his reaction to his new medication, Clozapine.

However, after just two weeks, Ronan was abruptly discharged. A compromise was made that he would spend the day at home and return to the hospital each evening. It was less than Ciarán wanted, but it was better than nothing.

He was soon to find out, it was simply not enough. 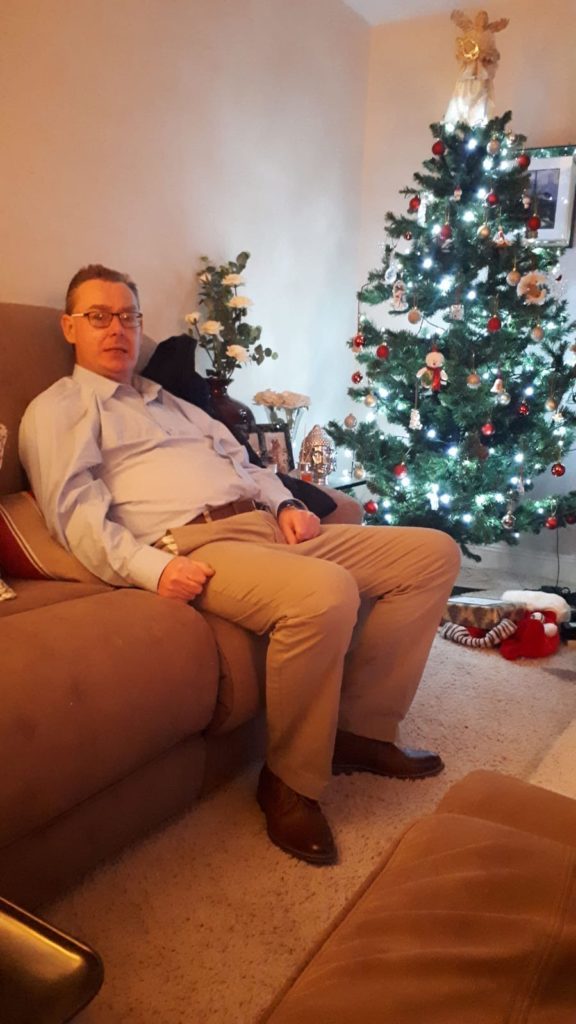 Ronan Baxter was missing without his medication, sparking a desperate search by his family

On August 13th 2005, Ronan left his home without telling a soul. After a few days without any contact, the family knew that this was a serious matter.

The gravity of the situation was amplified by the fact that Ronan did not have his medication. After a supervised period of adjustment to the drug, he had been plummeted into the choppy waters of DIY detox.

Like a diabetic without their insulin, Ronan’s health was in severe danger. Given the prognosis of six - eight weeks of survival, Ciarán launched into action.

Every second counted. ‘It was a race against time.’

Little did they know at the time, this particular race would be wrought with obstacles.

After saturating the city with posters, Ciarán was advised to approach the media.

He emphasises the pain of this violation of privacy: ‘It was like washing your linen in public.’

However, it was this exposure that would link the Baxter family to an invaluable piece of information. A man recognised Ronan’s picture in the local newspaper, claiming to have spotted him in the departure lounge at Cork Airport.

Despite having already checked the CCTV, Ciarán returned to dig through the footage once again. With these new time stamps in mind, he viewed a different tape and sure enough - it was Ronan.

The family had never been told that the flight to London had, in fact, been delayed. Distraught by this news, they revved up the pace of their search.

Ciarán’s optimism on arrival in London was almost immediately squashed.

He discovered that Ronan had tried to board a flight home in the first week of the search, only to be forcibly removed by police.

Ciarán recalls: “It was the lowest point. There we were in Ireland, for two weeks looking for him, and he was in an airport trying to get home.”

Having already witnessed the power of the media in Ireland, Ciarán was desperate to break the story in Britain.

He got in touch with Amanda Diamond, who was a reporter for The Irish Post at the time. Emphasising the perilous state of Ronan’s health, her article was plastered across the front page and circulated to thousands of people.

It was this publicity that prompted the last step of this tortuous journey.

The final clue was offered by a woman who had bought an early edition of The Irish Post.

On her way back from the shop in Hounslow on a September morning, she passed a park and noticed a man trying to light a fire to keep himself warm.

She looked at him, and down at the paper, and back again. Her eyes weren’t deceiving her. It was Ronan.

Upon hearing the news of the sighting, Ciarán and Martin dropped everything and darted to the park.

After a month of debilitating worry, the wheel of ‘what if’s’ was finally punctured.

Their fears collapsed into overwhelming joy as they rushed to embrace their brother.

Having spent the last month isolated and afraid, Ronan was finally amongst his loved ones.

Ciaran recalls his brother’s vulnerable state as he attempted to process everything.

“He broke down in floods of tears. He was just lost and disorientated,” he said. 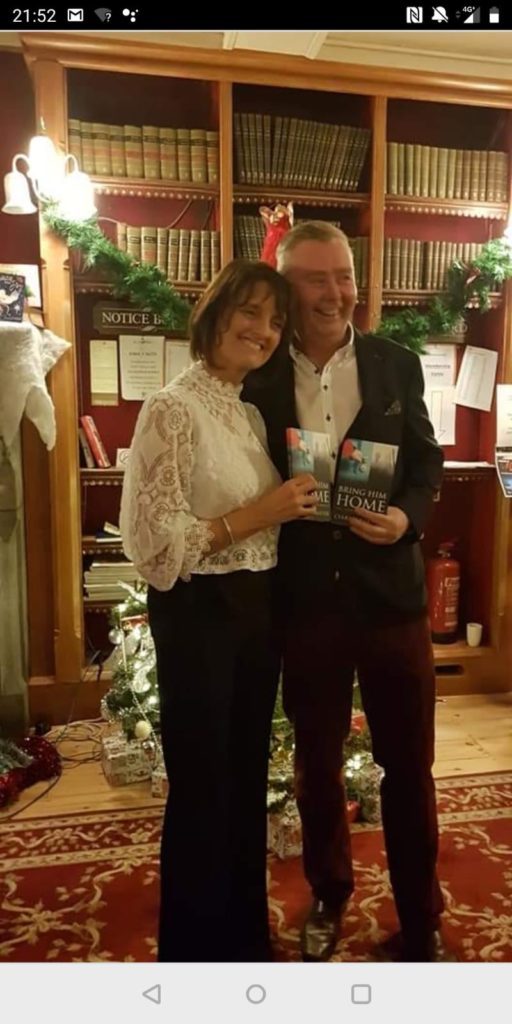 Exhausted, Ronan remained in London for six weeks to receive medical treatment. Unfortunately, the standard of care provided in the UK was not mirrored in Ireland.

Ronan was escorted by NHS staff back to Cork Airport, from where it was arranged that an ambulance would take him to the hospital.

To the family’s dismay, the ambulance never showed.

“He was left waiting with two nurses on the tarmac of Cork Airport. We had to drive them to the hospital and the nurses then missed their flight back to London,” Ciarán recalls.

The neglect that drove Ronan out of Ireland was there to greet him on his return, proving that, even under the glare of media lights, the Irish health service refuses to clean up its stains.

As they don’t surface in the definitive form of physical illness, their severity is

Tragically, it is this invisibility that can lead to its sufferers becoming invisible too.

Despite his frustration with Irish healthcare, Ciarán does not want the message of this story to be one of resentment.

He wrote ​Bring Him Home ​to inject a dose of happiness into the constant fever of depressing headlines.

In particular, he hopes that the book “will give other families going through the same ordeal a glimmer of encouragement”.

For those of us lucky enough to have never been hit by such trauma, it is an uplifting tale that touches on universal issues of family and love.

For those who have not been so lucky, it offers a slither of light in what can seem like a never-ending tunnel.

Bring Him Home - The Search for Ronan, by Ciaran Baxter is available online at Amazon and The Book Depository. All proceeds go to Cork Penny Dinners.