IT'S a funny thought, that everybody running around on St. Patrick's Day with green t-shirts, face paint and emerald-coloured wigs, is ultimately getting it wrong.

That those poor souls who dye the Chicago River green every year and those fellas in jade jerseys who get knocked out every Rugby World Cup quarter-final, are ultimately getting it wrong.

Well, that's not strictly true (except the getting knocked out in the quarter-finals part, that's definitely bleedin' wrong). 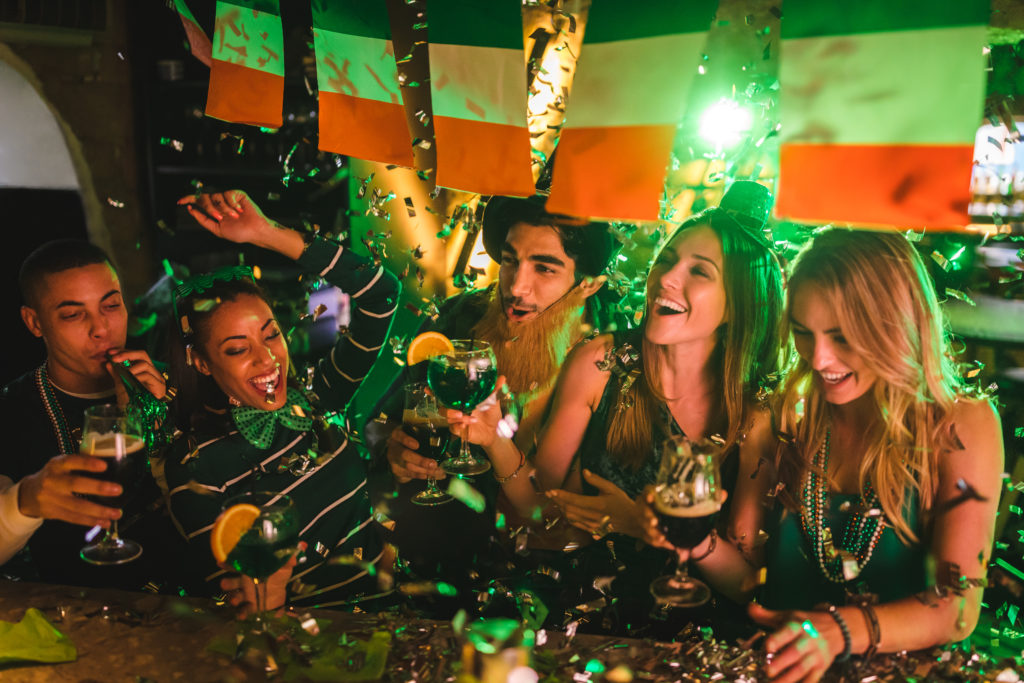 All that green! Wrong! (Well, not really)

Ireland's national colour is green, we'll all aware of that. But some of you may not be aware that - historically - it was actually blue.

In fact, blue is still one of the official national colours of Ireland today, but you don't see much of it flying around on the most Irish day of the year, do you?

Ireland's association with the colour blue harks back to its colonial history, but there are older associations too. 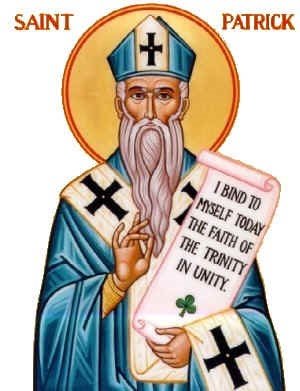 The crest for the older Kingdom of Meath, the seat of the High Kings of Ireland, showed the image of a ruler sitting on a green throne with a blue background.

What's even more surprising is that blue was most commonly associated with St. Patrick himself, and the became known as 'St. Patrick's blue'.

The first formal use of the colour blue was used under the reign of King Henry VIII in 1542 as he split from Catholicism and declared Ireland a separate kingdom. This formal creation of an Irish kingdom meant that Ireland was granted its own coat of arms - a golden harp placed against a blue background - one that still stands today. 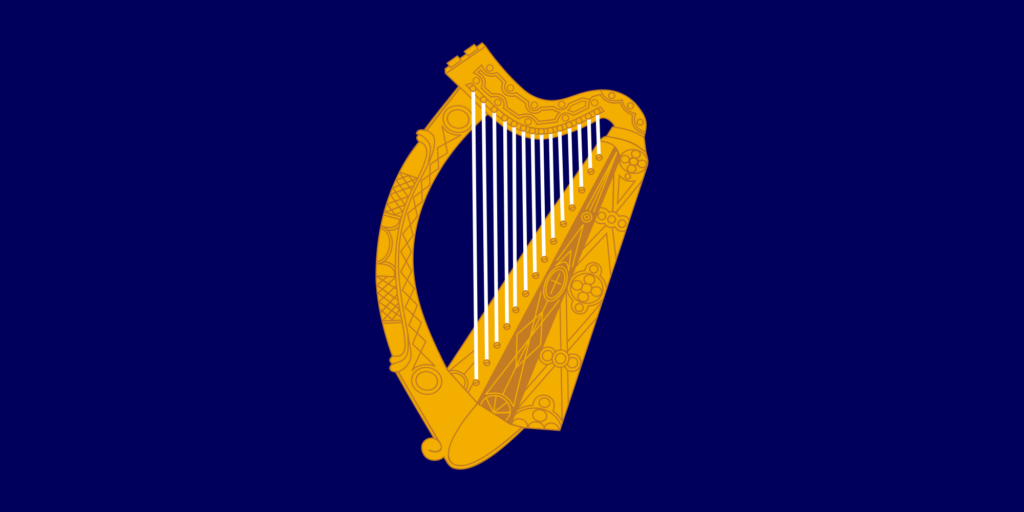 So how did the switch to green come about?

Well, in 1789, green become a symbol of Irish nationalism at the start of a series of rebellions against the UK, and with a growing sense Irish republicanism, it was seen as important way of distinguishing themselves from the colours of other British lands, particularly Scotland who donned a slightly darker shade of blue, and still do to this day.

Other reasons for using green are the fact that the country is often referred to as 'The Emerald Isle', as well as the belief that Ireland's rolling rural landscape was simply more verdant than any other nation's, and it seemed apt to adopt the colour green as a way of celebrating and illustrating typical Irishness.

Despite the fact that green has well and truly kicked blue to the curb, there are still hints of Ireland's past dotted around. 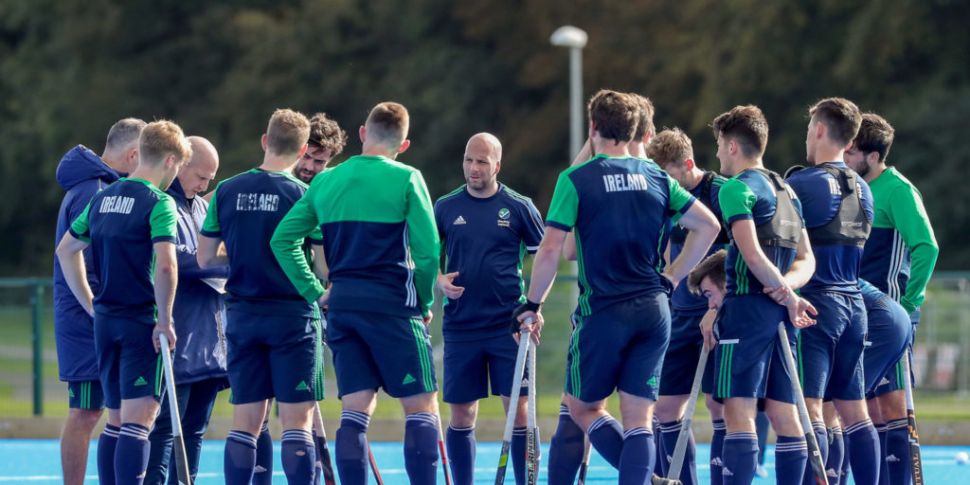 Ireland's hockey team wear both green and blue in their kits

Many official costumes and dresses have tinges of blue scattered amongst an otherwise dominant green. Irish guards have a blue tripe in their bear-skin head-dresses, and some all-Ireland sports teams like the national hockey team wear both green and blue kits.

Ireland's flag, the Irish tricolour doesn't contain blue, but instead serves as a reminder of Ireland's more contemporary history. 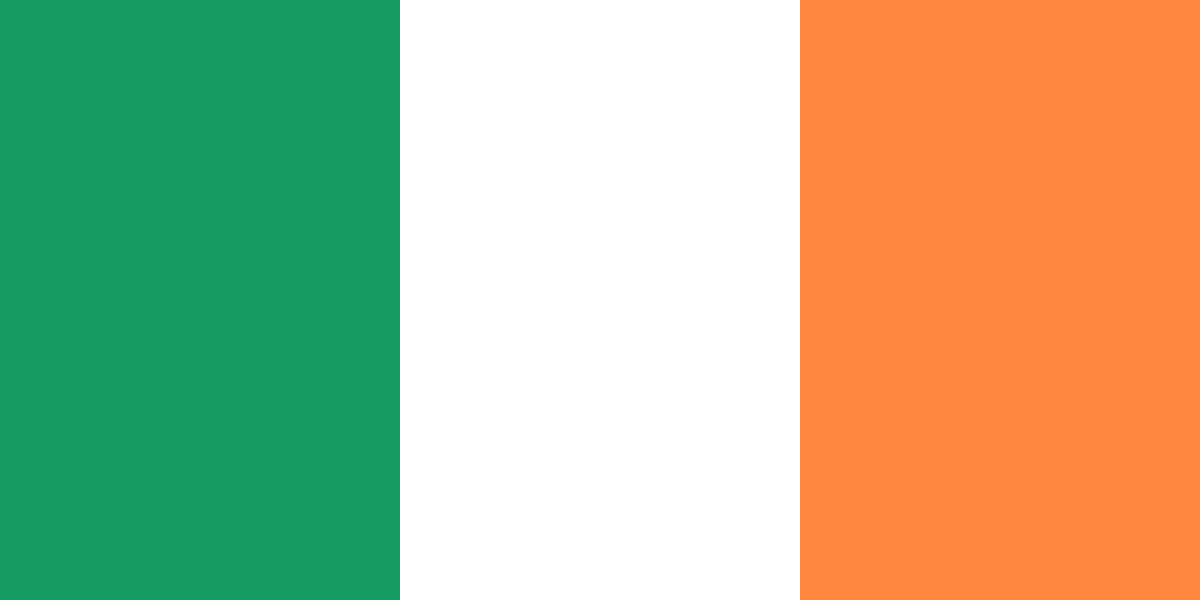 So despite the fact that there's nothing wrong with running around with an Irish-green t-shirt on Paddy's day, maybe find one with a little patch of St. Patricks's blue on it, y'know, for old times' sake.