LIMERICK'S Adare Manor has been named as one of the world’s best new hotels.

Standing alone as the only Irish entry, the newly-renovated 19th-century manor estate is amongst 102 properties around the world in Conde Nast Traveler’s Hot List.

The property and its surrounding grounds, which includes a stunning golf course recently reconstructed by architect Tom Fazio, is owned by Irish business tycoon J.P McManus. 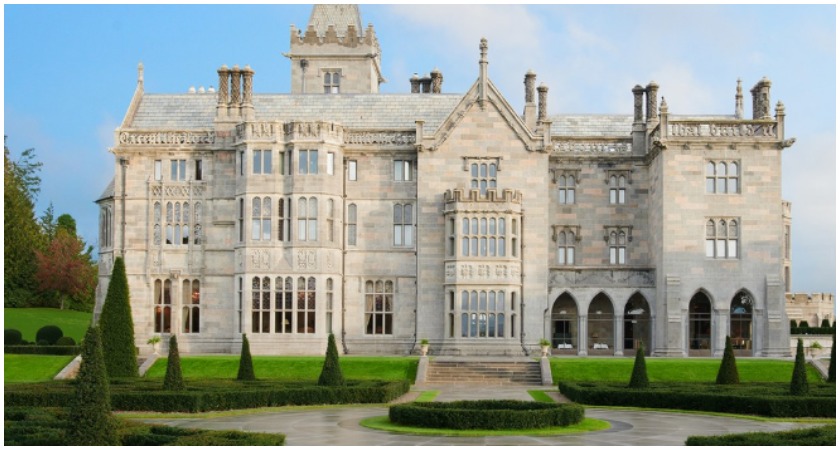 In the magazine’s write up for the hotel, it describes the manor as a “delicious mix of old and new.

“It’s barely 30 minutes from Shannon Airport, making it one of the closest country manors you can reach on seasonal. Nonstop flights from the U.S. 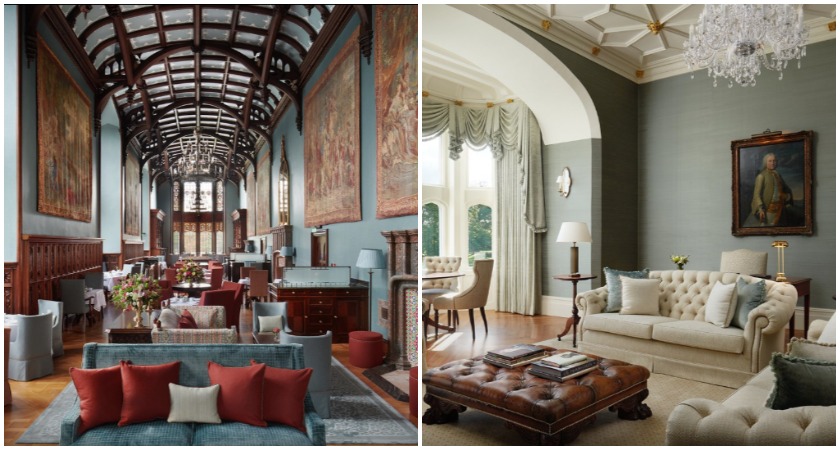 Writer David Jefferys adds: “The renovation and expansion of County Limerick’s most famous hotel, the most expensive in the country’s history, didn’t skimp on a thing.

“A new wing blends seamlessly, in soft grey granite, with its mid-nineteenth-century main building which has a total of 365 leaded windows, 52 chimneys, seven pillars, and four towers.

“There seems to be a bit of something for everyone here, and all without a lick of pretence.” 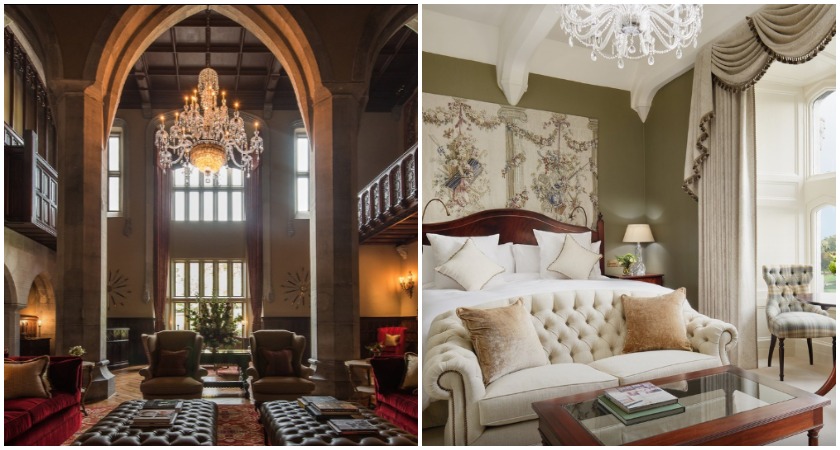