AN Irish photographer has been awarded the Prix Pictet, one of the most prestigious photography prizes in the world.

Richard Mosse was presented with the award by ex-UN secretary general Kofi Annan at a ceremony at the Victoria and Albert Museum in London.

The Kilkenny native won the award for “Heat Maps 2016-17”, a series of panoramic images of refugee camps across Europe, the Middle East and North Africa, shot using a military-grade thermal imaging camera able to detect body heat from up to 18 miles. 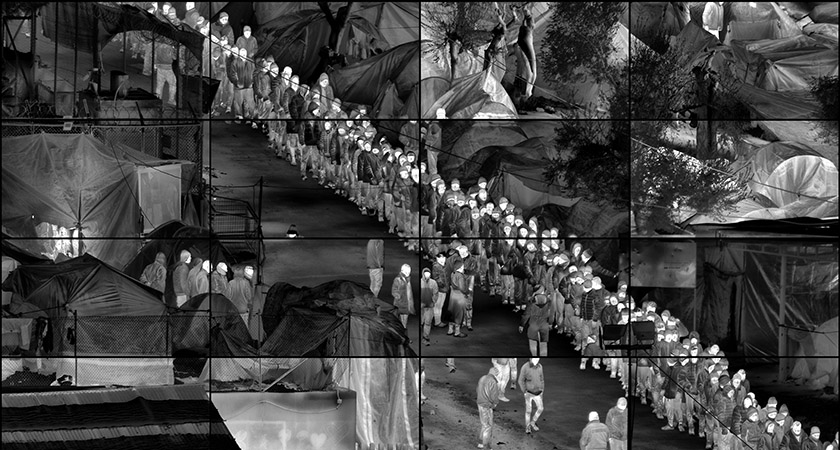 In Richard’s striking images, people can be seen as ghostly figures glowing against a dark background.

Richard Mosse was born in Kilkenny in 1980 and has had his work exhibited in major museums and galleries across the world.

He studied at Goldsmiths in London and at Yale University, where he completed an MFA in photography in 2008. 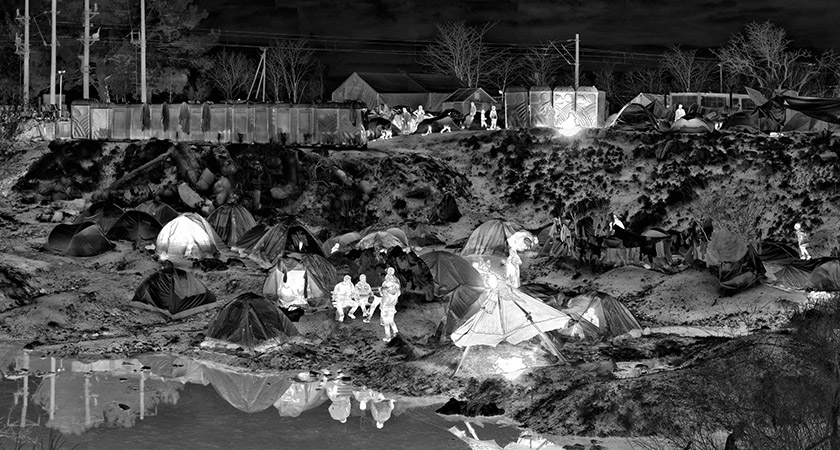 He beat 11 other competitors in this year’s Prix Pictet, including British photographer Mandy Parker, to claim the prize.

Speaking at the ceremony, Kofi Annan said: "Whether they focus on our cities; on the oceans, borders and barricades; on outer space or on the humanitarian crises unfolding across Europe; each of the photographers shortlisted address their subject with a brilliant singularity of vision.

"Again and again they present us with visions of people carrying on against what are frequently dreadful odds." 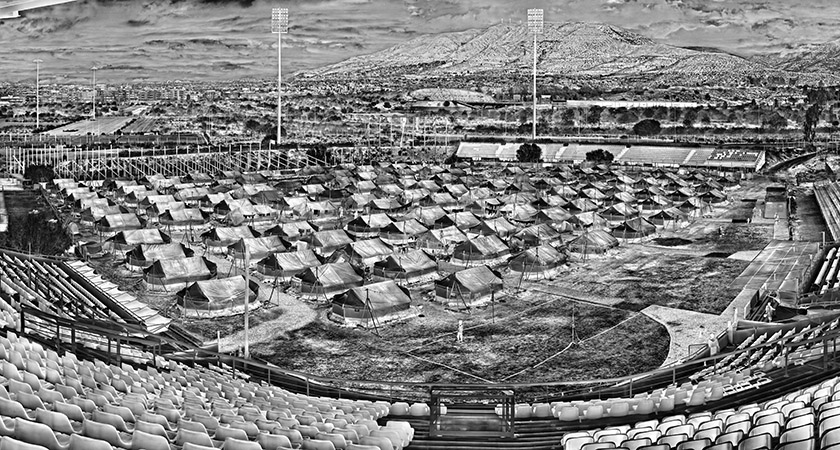 The Prix Pictet was established in 2008 by the Pictet Group, a Swiss asset management company in Geneva.