Enormous brown bear Buu is trapped in a cramped cage; while the dog sanctuary are doing everything they can, they simply cannot care for the bears

AN IRISH man is appealing for help to bring two abused and captive bears from Russia to his sanctuary in Ireland.

The Wild Ireland sanctuary, based in County Donegal, is utterly unique in that it rescues abused or captive wild animals and releases them into the swathes of isolated countryside owned by the sanctuary.

Wild Ireland is home to wild boars, lynxes, wolves, foxes and bears and many more, and allows ticket holders to see the animals in their natural habitat while ensuring the beasts are safe from hunters and poachers.

Now Wild Ireland sanctuary owner Killian McLaughlin-- known as the Bearman of Buncrana-- is attempting to save two more bears from captivity and bring them to the wilderness of Donegal. 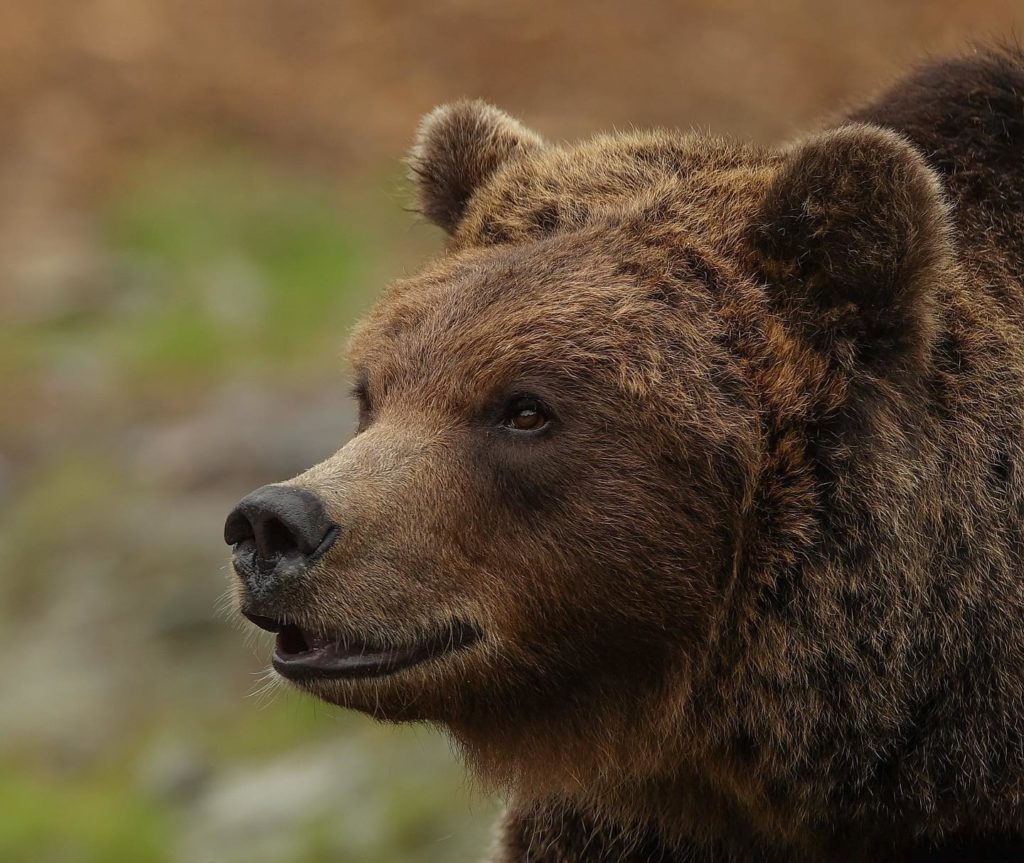 Two brown bears were dumped at a dog sanctuary in Southern Russia, and while the sanctuary are doing everything they can to care for them, they simply do not have the space, training or resources to give the bears a proper life.

The sanctuary reached out to Bears in Mind, a bear rescue charity, who in turn asked Wild Ireland for help.

Killian aims to raise some vital funds to help improve the conditions at the sanctuary in Russia, for the bears, in the short term. This will include a roof to protect them from the elements and walls to offer shelter from the driving winds.

As soon as Covid restrictions relax, Killian and the team at Bears and Mind want to travel to Russia and bring the bears back to Ireland where they can live out the rest of their life in a natural forest home.

Brown bears, Buu and Tiopa, are most in need. These two adult male Bears have now outgrown the confines of the sanctuary’s dog kennels. The bears need shelter, from the cold of winter and the heat of summer. 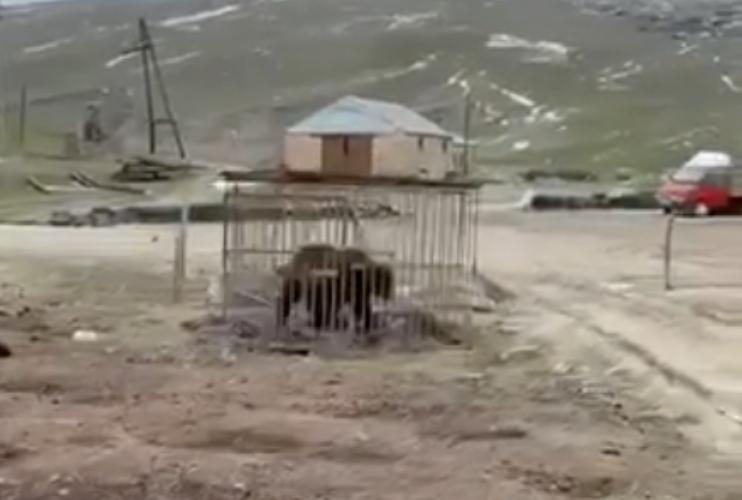 One of the bears, Tiopa, has no shelter except for a small cage kept out in the open-- Wild Ireland is attempting to raise funds to build a roof over his head to protect him from the elements until such time that he can be brought to the safety of the Irish sanctuary. 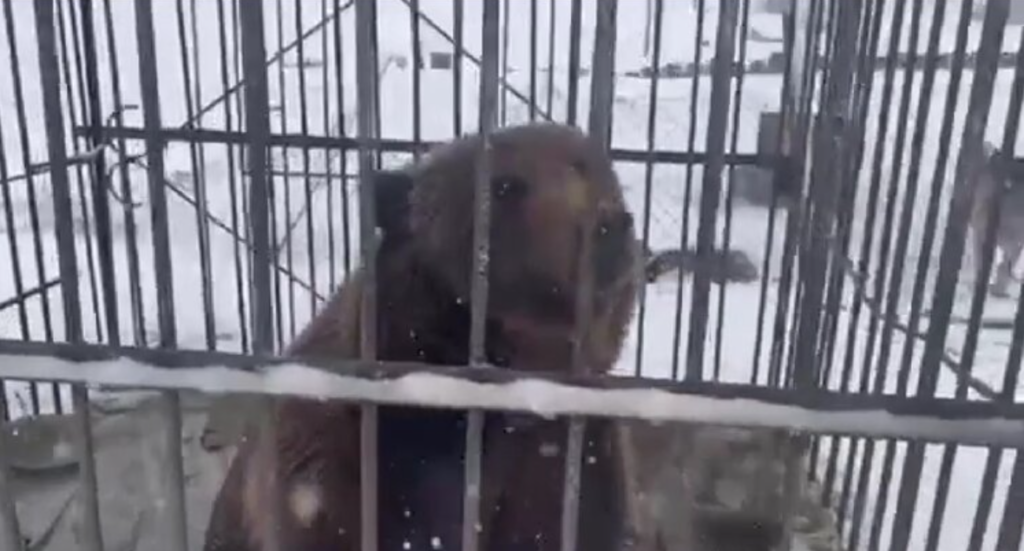 A second bear, Buu, is described as "absolutely huge" and has outgrown his cage at the shelter but has nowhere else to go: he is trapped in the small indoor shelter at the sanctuary. 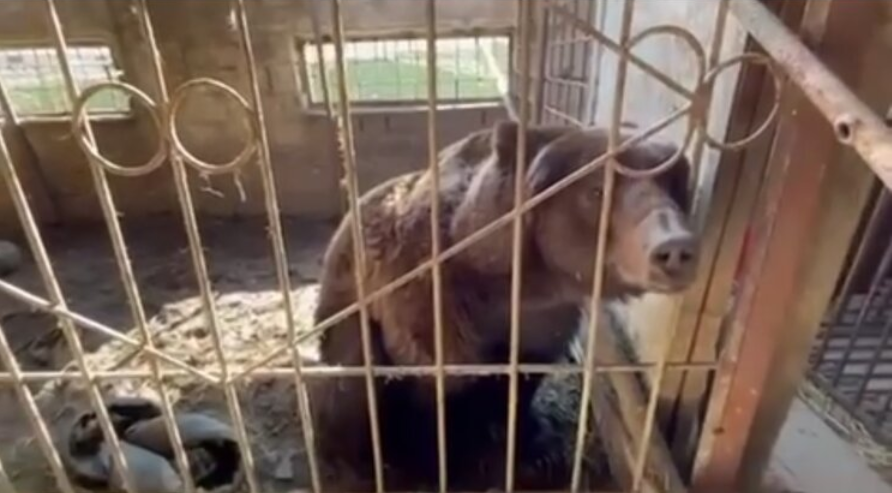 Enormous brown bear Buu is trapped in a cramped cage; while the dog sanctuary are doing everything they can, they simply cannot care for the bears

Bearman Killian wants to build Buu and Tiopa a state of the art forest habitat at Wild Ireland so that the two bears can enjoy some freedom and peace in a natural environment like he has done for his other bears which he rescued in the past, including two brown bears who came from captivity in Lithuania.

The sanctuary owner has pleaded for help from the public to raise donations which would improve the bears' temporary living situation in the dog sanctuary in Russia, build a proper, permanent habitat in Wild Ireland for the bears to live, and fly Buu and Tiopa all the way from Russia to their new home in Donegal.

You can check out Buu and Tiopa's story, or donate, by checking out the website here.

To keep updated about Wild Ireland and all of their rescued animals, you can follow the Facebook page here.