THE Kerry Association London (KAL) extended their annual golfing fundraiser for 2020 to make it an International Golf Event that included teams playing virtually from courses all over the world.

Some 37 teams took part in the main ‘Play for Seamus’ action, held at Aldenham Golf Club in Watford on Friday, September 18. 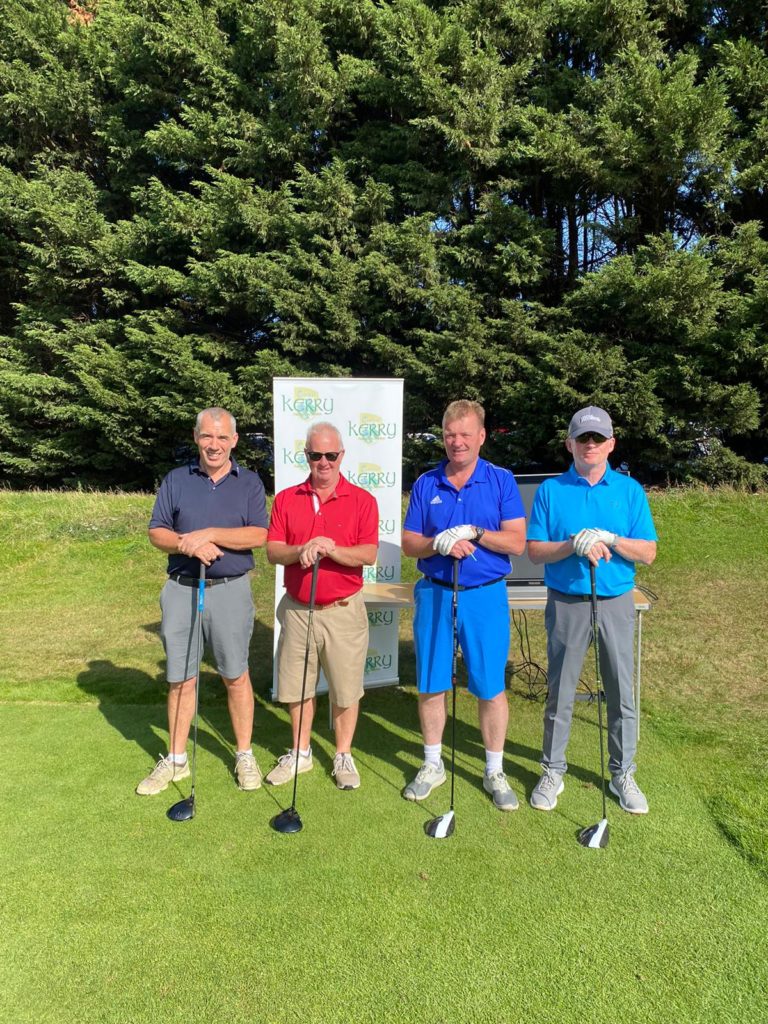 But the fundraising fun continued until last Friday, September 25, with teams playing in Ireland, Boston, San Francisco among those taking part - an idea that was the brainchild of former KAL Person of the Year Liz Shanahan. 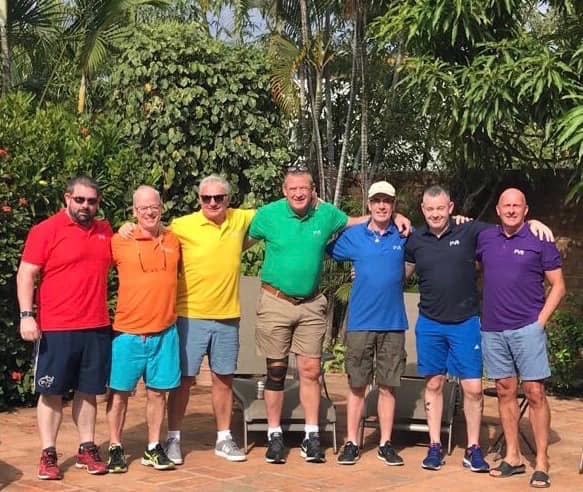 Support for the KAL International Golf event from the Irish diaspora in San Francisco, USA

More than £20,000 has been raised, although the final fundraising figure has yet to be announced.

All the money will be donated to the Seamus O’Brien Support Fund. 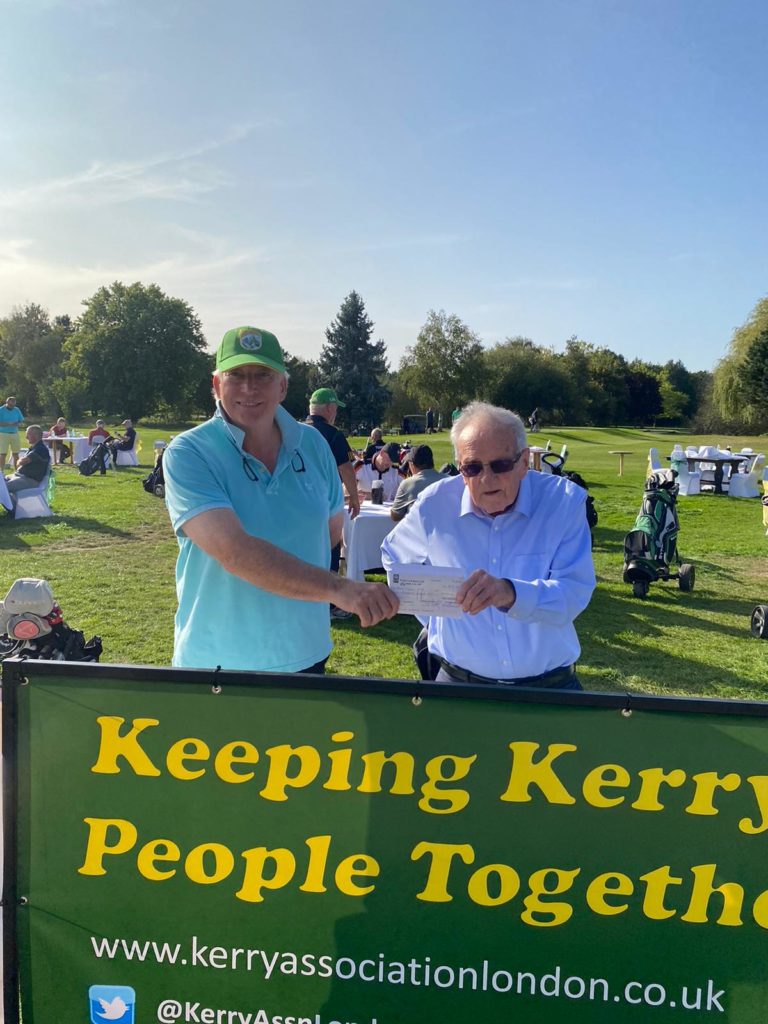 The 39-year-old construction worker, a former player for London GAA and Kingdom Kerry Gaels, lost a leg following a worksite accident in 2018.

He now has a prosthetic leg but remains unable to work.

With a wife and four children to support, the fundraising page was set up to provide financial assistance to the O’Brien family. 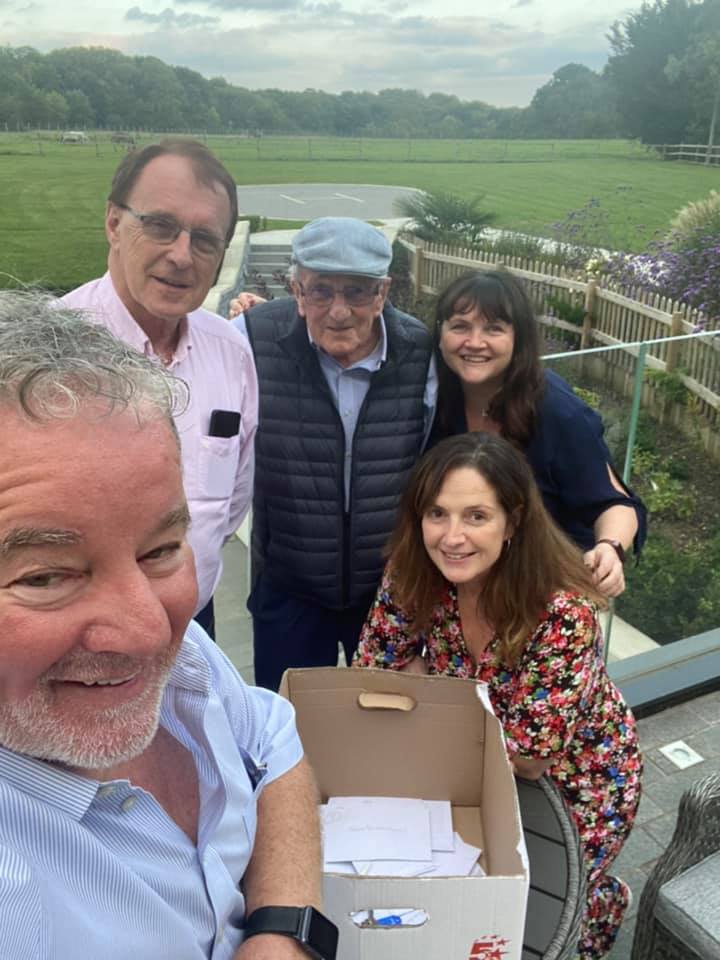 Donations can still be made to the KAL fundraiser here.