Irish weddings: Average cost, how many guests to invite and favourite spots to honeymoon revealed

WEDDINGS are a notoriously expensive business and a new survey has revealed the true scale of soaring costs to newlyweds in Ireland.

The survey, conducted by Irish wedding website weddingsonline, found that Irish couples spend an average of €24,427 (£21,000) on their big day – an eight per cent increase on last year.

A totel of 2,000 newlyweds took part in the survey, with half of couples admitting that they went over budget in splashing out on their special day.

Seventeen per cent of newlyweds resorted to taking out a loan to help cover the astronomical costs of getting married in Ireland, while a fifth shared the load with their parents.

The majority of Irish couples, six-in-10, paid for their big day using their own savings. 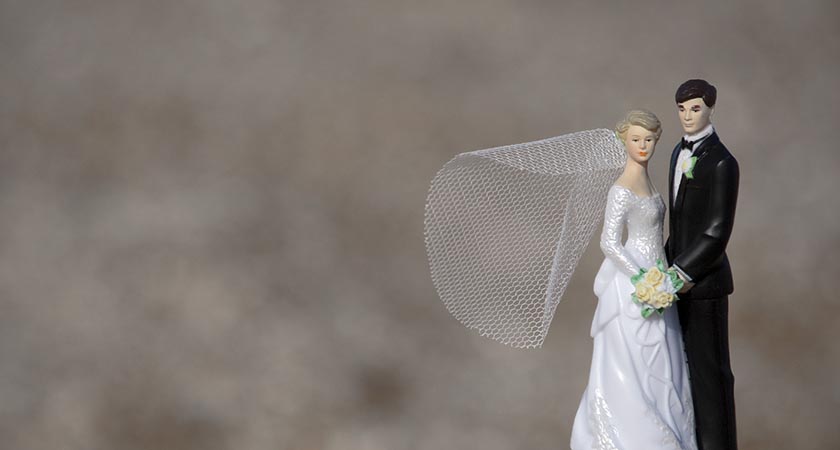 The cost of an Irish wedding has been revealed

The survey also revealed that the popularity of Friday weddings is on the rise as couples turn to less expensive options.

Unsurprisingly, Saturdays remain the most popular day of the week to get married.

The vast majority of couples (91 per cent) chose to honeymoon abroad with the United States, the Maldives and Italy the three most popular destinations.

Some of the regrets expressed by newlyweds included not booking a videographer, listening to other people’s opinions too much, bringing too many people dress shopping and not wearing comfy shoes.

Here is what Irish newlyweds get for their money: