ON THIS DAY in 1776, the US Declaration of Independence was signed – forever sealing July 4's place among the pantheon of iconic historical dates.

Less well-known is the fact that three of its 56 signatories were born on the island of Ireland, with five more of Irish descent.

But who were the eight Founding Fathers of the United States with Celtic beginnings? Let's take a look below... 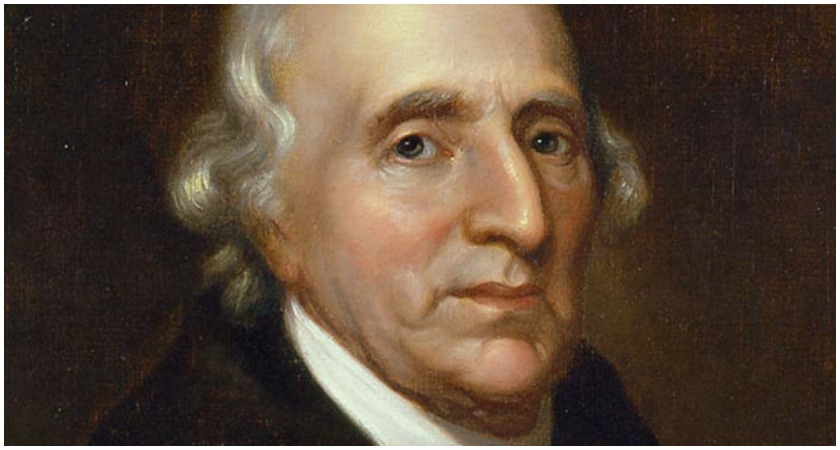 Charles Carroll of Carrollton in Maryland (September 19, 1737 – November 14, 1832) was the sole Catholic to sign the Declaration of Independence, and is today seen as a "forgotten patriot".

Born to a family from King's County (County Offaly) in Ireland's midlands, Carroll was celebrated by Catholic Americans as proof of their patriotism and loyalty to America in the pre-JFK era.

Descended from the powerful Clan Ó Cearbhaill, Carroll's death aged 95 made him the longest living of all the Founding Fathers. 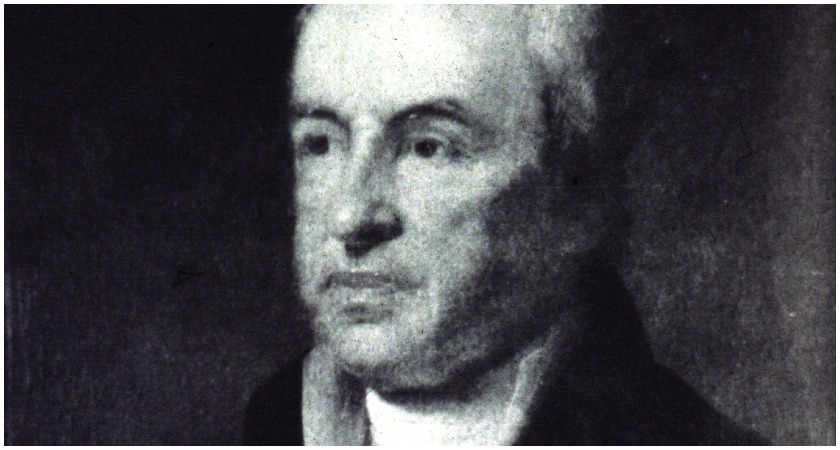 John Dunlap (1747 – November 27, 1812) was born in Strabane, County Tyrone and moved to work as an apprentice to his uncle William Dunlap – a printer and bookseller in Philadelphia – aged just 10.

Dunlap served as an officer in the American Revolutionary War and saw action with George Washington himself at the battles of Trenton and Princeton.

He went on to print the very first copies of the Declaration of Independence and became arguably the most successful American printer of his era. The first foreign newspaper to publish the Declaration was the Belfast News Letter in its August 23-27, 1776 edition. 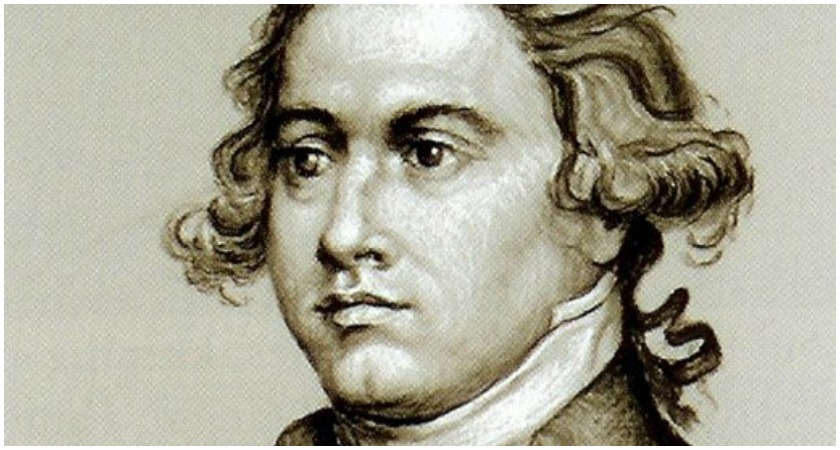 Thomas Lynch Jr. (August 5, 1749 – 1779) stood in for his father Thomas Lynch Sr. who was unable to represent the South Carolina colony due to illness.

His grandfather was Jonas Lynch of County Galway's Lynch family – who were exiled following the defeats of the Jacobites at Aughrim and Boyne in the 1690s.

Thomas Jr. sailed for the West Indies with his wife at the close of 1776. Their ship disappeared and there is no record of his life thereafter. 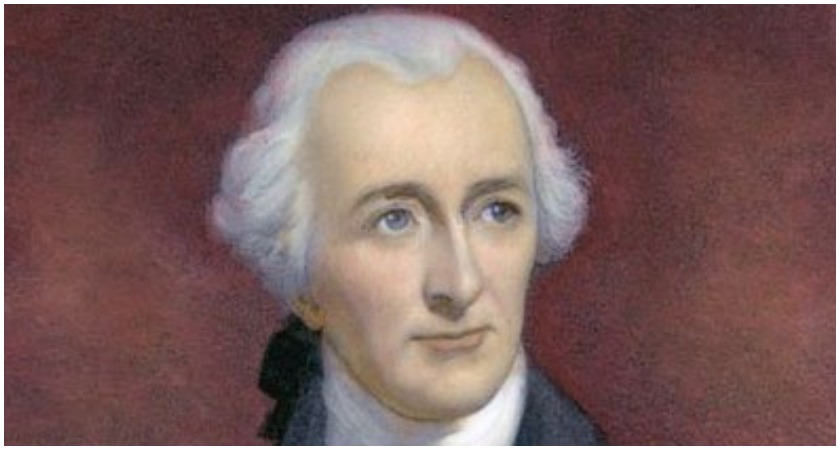 When Read was an infant his family moved to Delaware, a state he would represent as Congressman, Senator and Crown Attorney General in later life.

Read was one of only two statesmen to sign all three of the great State papers on which US history is based – the original Petition to the King of the Congress of 1774, the Declaration of Independence, and the Constitution of the United States. 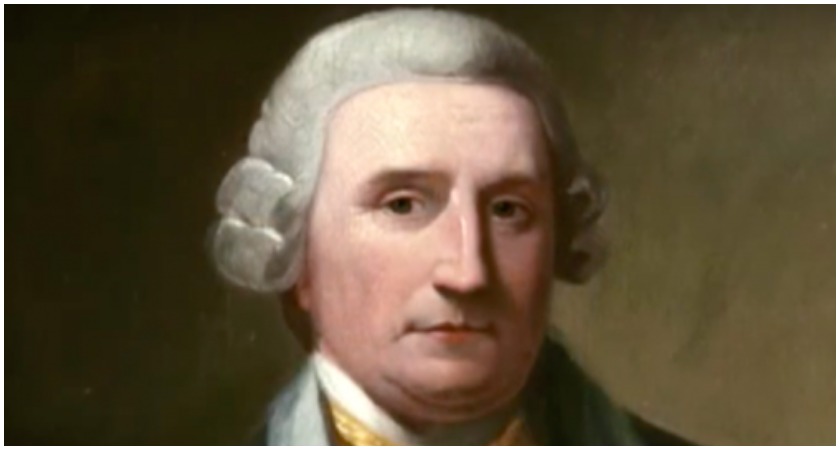 Edward Rutledge (November 23, 1749 – January 23, 1800) was the single youngest signatory of the Declaration of Independence.

Born in Charleston, South Carolina to Dr John Rutledge – a Scots-Irish physician who left County Tyrone in 1735 – he served as the 39th Governor of South Carolina in later life.

Alongside his brother John, Rutledge was elected to the Continental Congress in July 1774. 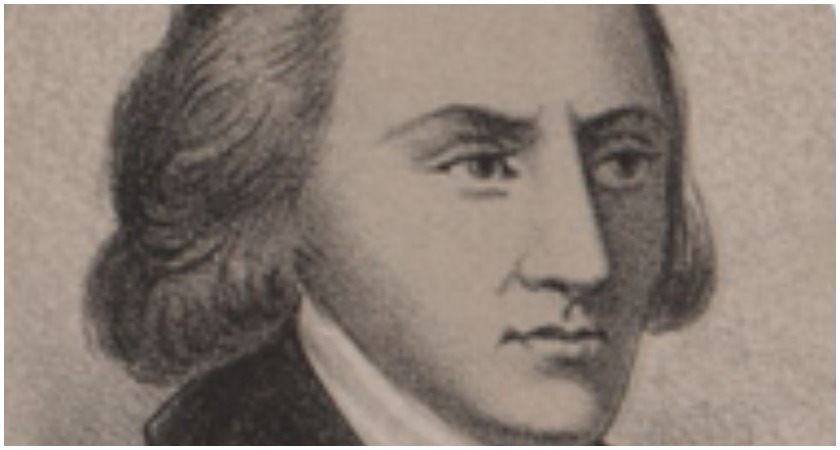 James L. Smith (September 17, 1719 – July 11, 1806), was born in the Irish province of Ulster before his family were forced to immigrate to Chester County, Pennsylvania, by abusive landlords in 1729.

Smith emerged as a leading lawyer of his day and wrote legal opinions denying the constitutional power of Britain over the American Colonies. He also argued for an end to the import of British goods as famed writer Jonathan Swift would also do in Ireland.

The Ulsterman served as captain of a militia in PA during the Revolutionary War and became a congressman in later life. 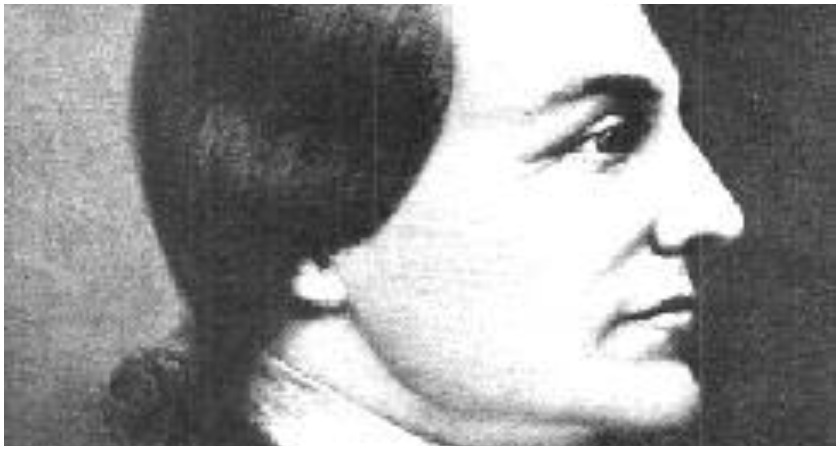 The professional ironmaster operated a furnace and became a successful iron manufacturer in Pennsylvania. 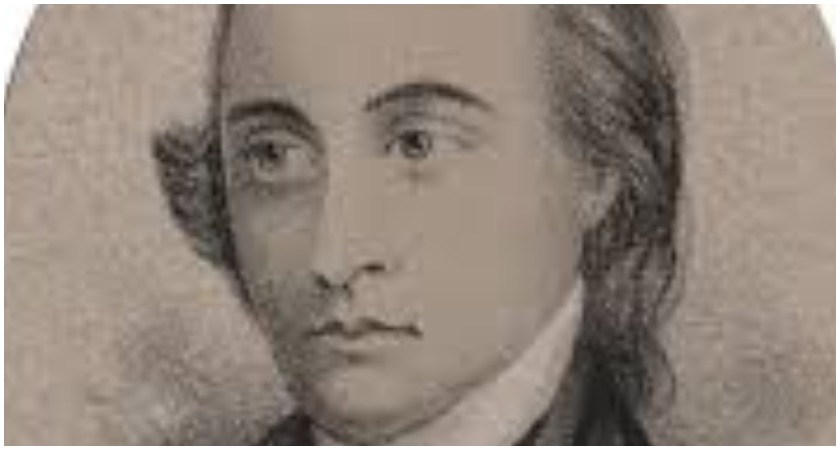 Matthew Thornton (March 17, 1713 – June 24, 1803) was born in Limerick and moved to America aged 3 in the passage of five ships – which carried 120 Irish families from the Bann Valley (Coleraine-Ballymoney-Aghadowey-Macosquin).

On July 11, 1722 - when Thornton was just 9 - his family were attacked by Native Americans and forced to flee their burning home in Wiscasset, Maine for a new life in Worcester, Massachusetts.

He went on to practice medicine and became active in pre-revolutionary agitation before being elected to become a member of the Continental Congress in 1776. Thornton was also Colonel of the New Hampshire Militia, 1775-1783.