THIS WINNER of this year’s ‘Miss Ireland’ has been crowned.

Miss Chelsea Farrell beat 32 other contestants to be awarded the honour of representing Ireland at the international Miss World competition later this year.

The 19-year-old, from Ardee in County Louth, is currently studying to be a midwife, and was awarded the crown by last year’s winner Aoife O’Sullivan, a primary school teacher from Cork. 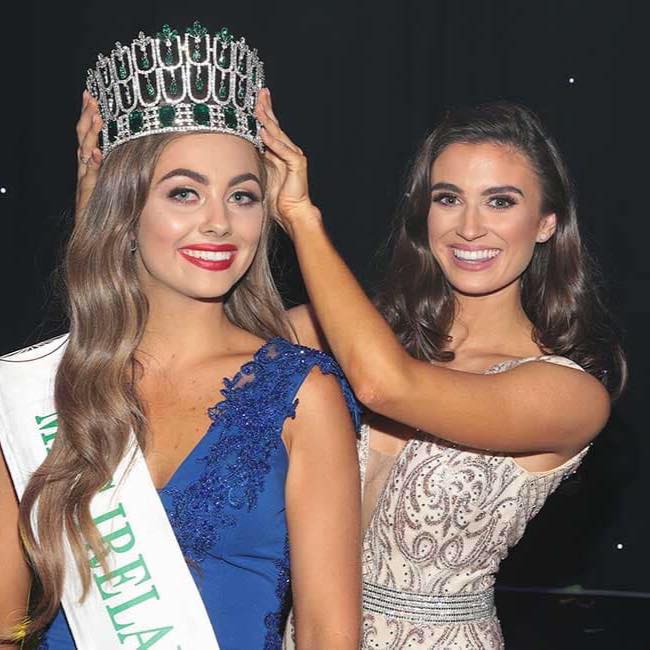 While the Miss Ireland pageant doesn’t get half the national interest as the Rose of Tralee festival-- there was neither a boot nor a bottle of wine to be found in the pageant-- The Helix venue in Dublin drew a large crowd to watch the winner of the 72nd annual competition be crowned.

Ms Farrell will go on to represent Ireland in this year’s Miss World, where she will appear alongside up to 78 other contestants on December 14 in London.

The current Miss World is Vanesa Ponce of Mexico, who was crowned on December 8, 2018 in Sanya, China - making her the first Mexican woman to win the title.

The 2019 winner will be crowned by Ms Ponce at the event due to take place at the Excel Arena.

People have since taken to Twitter to congratulate Miss Louth-- aka Chelsea Farrell, aka the newest Miss Ireland-- and wish her luck in the upcoming competition.