BRITISH MPs agreed to have their blood pressure taken in a bid to raise awareness of the high incidence of heart disease among the country’s Irish population.

Labour MP Stephen Pound was one of the first to have a reading taken at an event held in Westminster this month.

There the Irish in Britain (IIB) organisation launched Green Hearts, a new initiative designed to address the heart health of Britain’s Irish community.

Many also took the opportunity to get their blood pressure checked by Doctor Aisling Hillary, who is part of the IIB campaign to address the Irish community’s higher rates of heart disease. 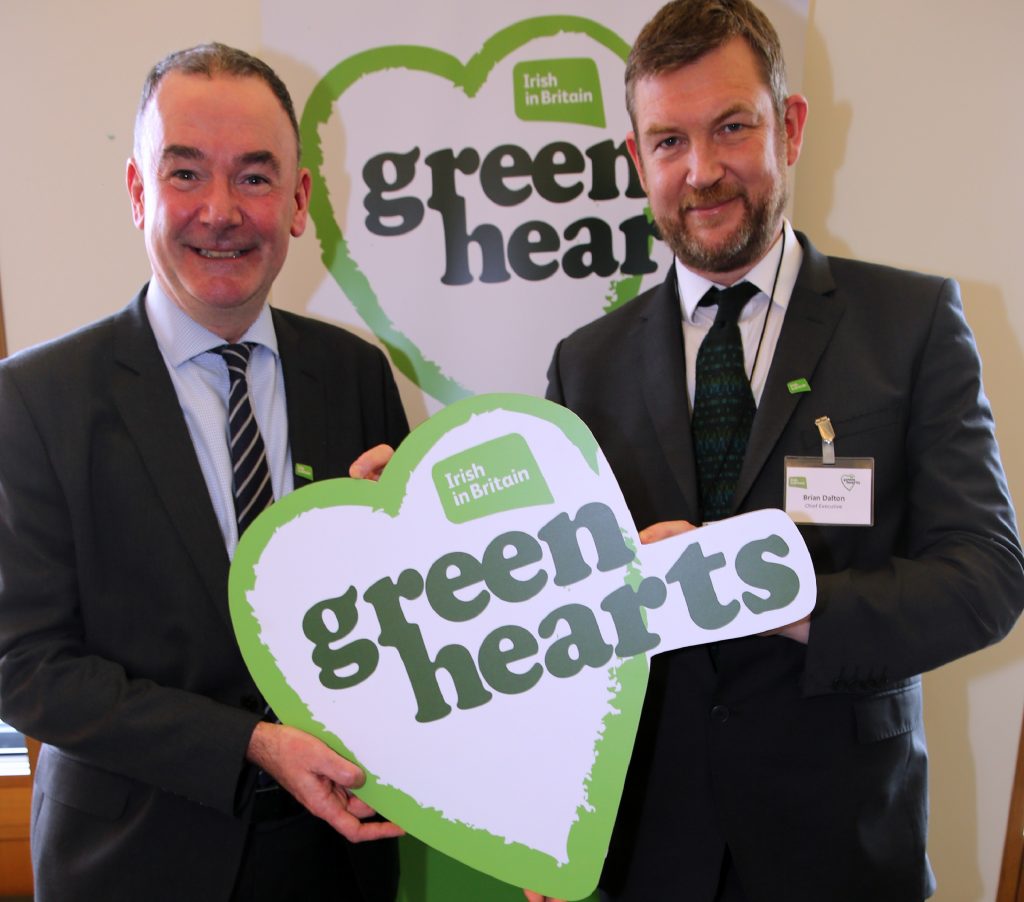 Maria Caulfield MP, who is Vice Chair of the All Party Parliamentary Group on Ireland and the Irish in Britain, sponsored the House of Commons event.

She said: “As someone of Irish descent I want to help highlight this issue amongst the Irish community in the UK, to help raise awareness and ensure that the rates of Irish men and women dying from heart disease goes down.

“I am proud to be working with Irish in Britain on their Green Hearts campaign to help those in the Irish community live longer and healthier lives.”

Coronary heart disease is one of the main causes of death and disability in the UK and is responsible for 73,000 deaths a year.  Research shows that it is even more prevalent within Britain’s Irish community.

IIB CEO Brian Dalton said: “It’s great to see so many MPs supporting this campaign, which will help improve the health of so many of their constituents.

“The Irish community is a resilient one, yet we often experience poorer health outcomes in areas of heart health, screening and treatment. That’s why we urgently need this targeted campaign.”

IIB will work with its member organisations to promote the Green Hearts initiative within their local communities.

The charity will provide on and offline materials to highlight what people can change in their everyday lives to improve their heart health, and in turn their all-round wellbeing.