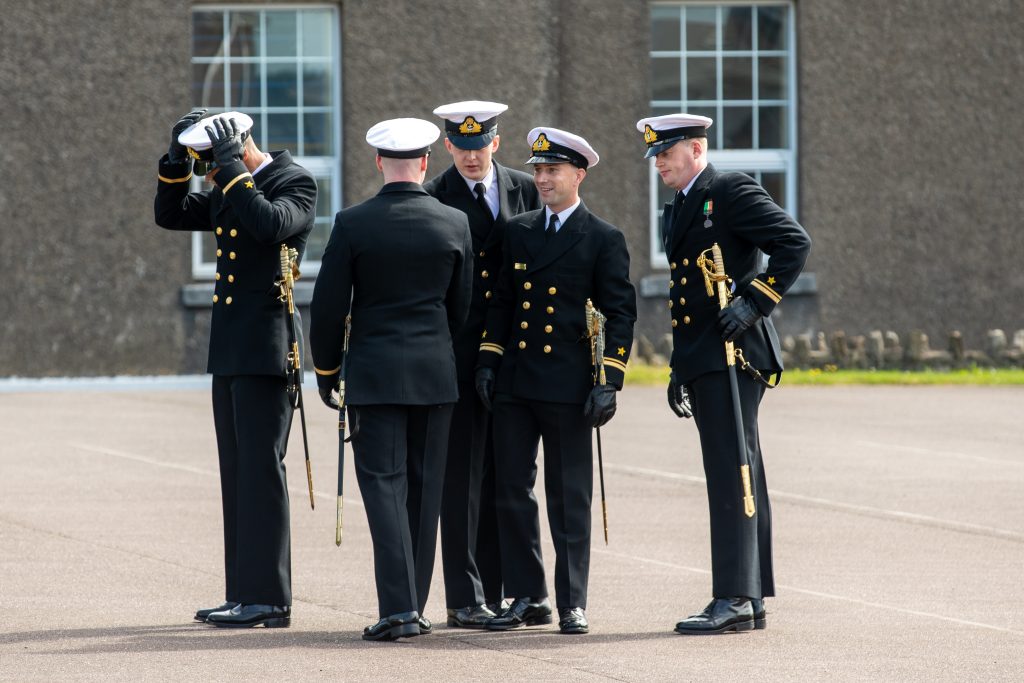 The five Cadets have been schooled in diverse subjects such as navigation, seamanship, leadership, communications, marine engineering and naval warfare. 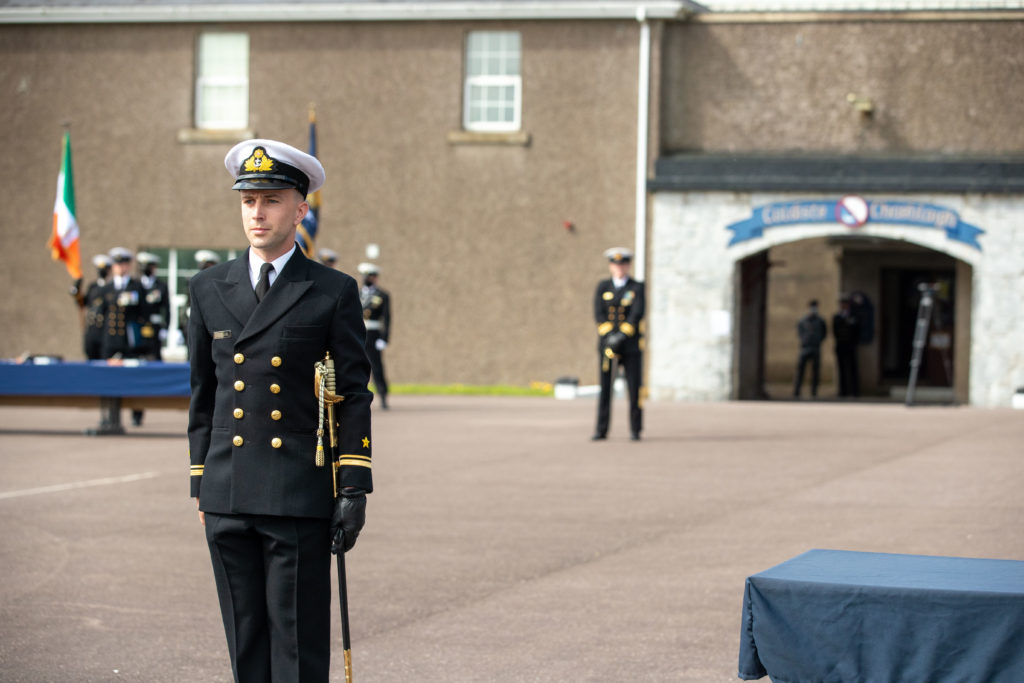 The Cadets also completed sea time experience across the Naval Service fleet and began their first year of academic study for a Bachelor of Science in Nautical Science at the National Maritime College of Ireland.