Usually the first topic of conversation when you arrive in the door, travel-weary and tried. When you protest that you don’t know Mary from down the road’s sister’s cousin, cue 10 minutes of ‘ah you do, you know Peter Murphy’s youngest brother’s daughter…cancer, went very fast in the end, very sad’. Oddly, such bad news is often delivered in a strangely chirpy manor. 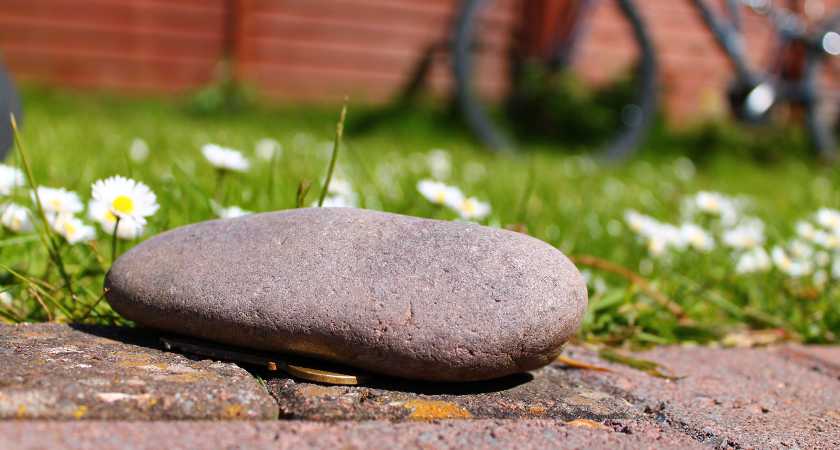 Despite the fact you’re old enough to own or at least live in your own house, the folks still don't quite trust you to carry a key of your own and so leave one out for when you return in the small hours after a boozy night out catching up with friends – it’s usually hidden in plain sight under a brick next to the back door or pot plant that’s seen better days. Because that's safer than giving one to you! 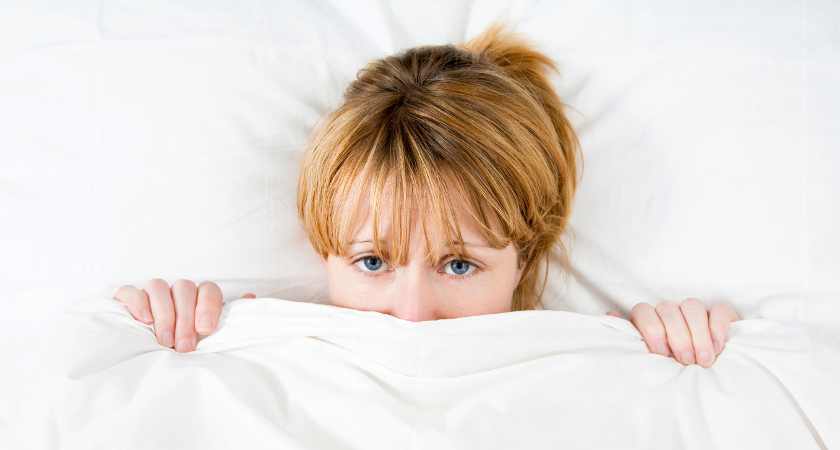 Sunday as a day of rest means one thing to you and quite another to your mother. Determined to fulfill the promises she made to God to at your Christening, Communion and Confirmation to bring you up as a good Catholic, she’s determined to get you to the church at least once - if only so the neighbours won’t talk about how living in England/the US/Australia has turned you into a heathen. As for Christmas Eve and Easter Sunday Mass, forget trying to negotiate, you’re going! 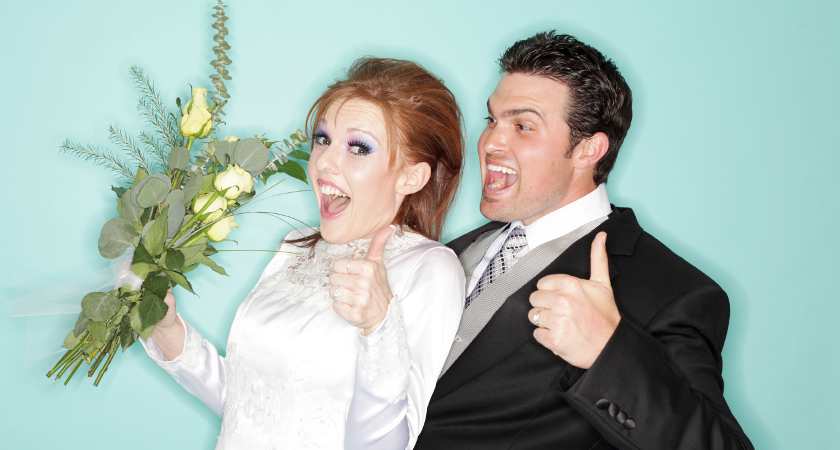 4. Did you hear who’s getting married?

If you’re still single, it’s another not so subtle reminder that you’ve yet to give her a reason to buy a hat. If you are married, it’s a chance to bring up how your big day really could have been better…but on the plus side at least now there’s a sniff of grandchildren in the air, which brings us neatly on to…. 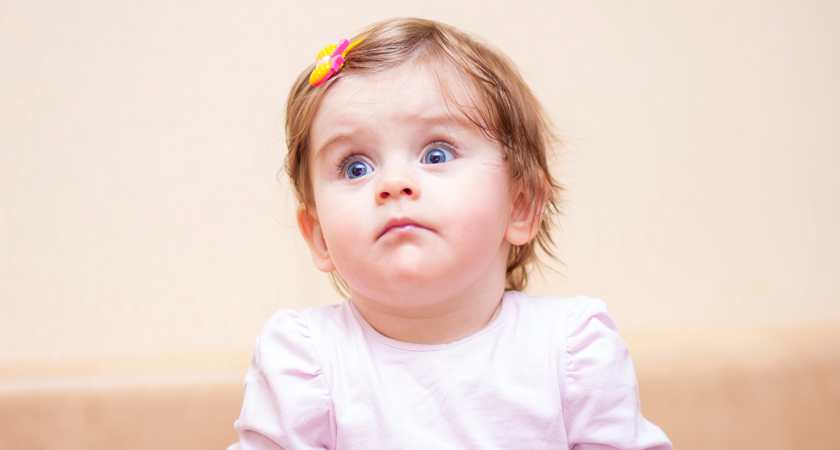 When you find out Patricia’s youngest daughter Lucy has just had triplets, you can hear the granny-eyed monster stir louder than the roar of a jet. But then again, how would you manage having a child in… (add your adopted city/country of choice) where there’s no gardens, the schools are rubbish and sure isn’t Ireland the best country in the world anyway when it comes to bringing up a family. 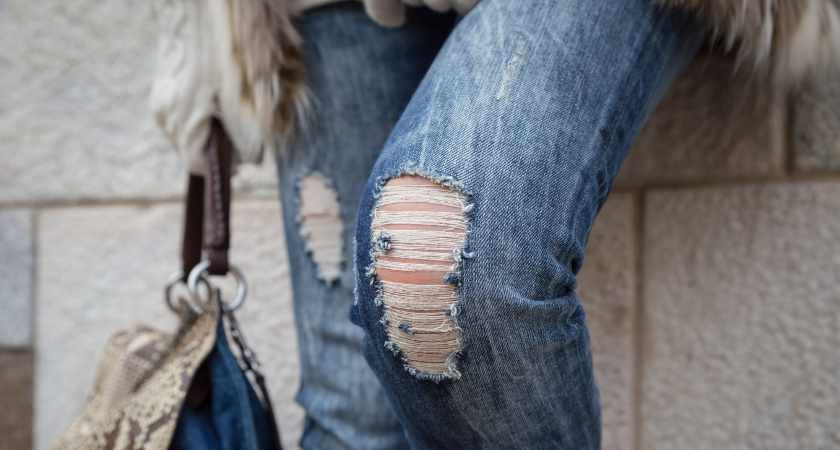 6. What are you wearing!

Whether its ripped jeans, a baggy jumper or some fabulously distressed biker boots, she’ll never understand why you’d pay over the odds for clothes that look like something that was ‘thrown out in black sacks to the charity shops years ago’. 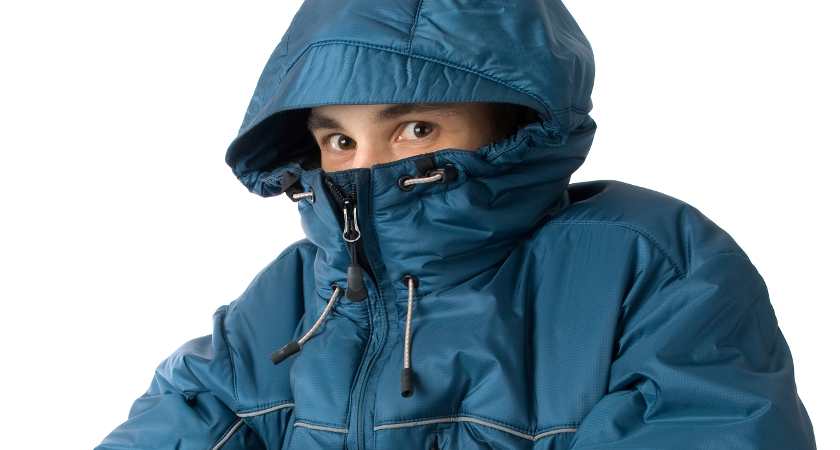 It doesn’t matter whether it’s December, snowing more than the big freeze of ’82 and minus 10, the heating’s not going on outside of its designated timer slots. Forty coats later and you can just about feel your toes. 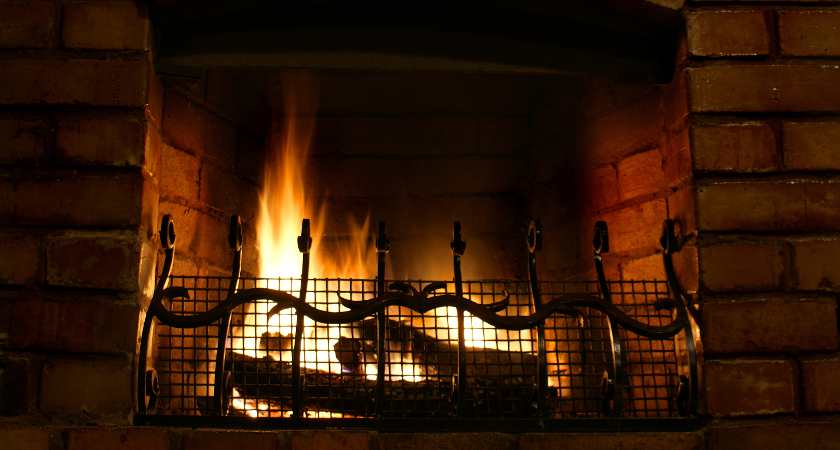 8. Plug out the plugs, turn off the lights and don’t forget to put up the fire guard

As you’re generally the last one to go to bed, the nightly home lock-down ritual becomes your responsibility – queue a restless night’s sleep for your mam who can’t help but sneak back to the sitting room after you’re gone to bed to check you’ve done it right and the house isn’t at grave risk of burning down. 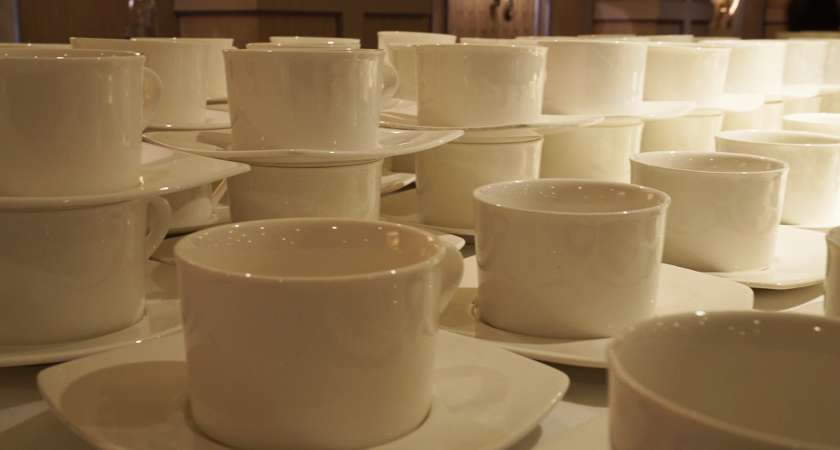 9. Put on the kettle there…

Twenty cups a day, every day - waitressing in Bewleys wouldn’t be as demanding. And at least there you'd get tips!