Six crazy facts about leprechauns and where the myth comes from

The clad-in-green, bearded ‘fairies’ – inspired by Irish folklore – have become one of the highlights of the annual celebration and it's not hard to find St Patrick's Day party goers dressed head-to-toe in the leprechaun gear.

Although the leprechaun is regarded as one of the symbols of March 17, its origins stretch deep into Ireland’s history, back to the eighth century.

But where did  the myth about these small creatures begin? 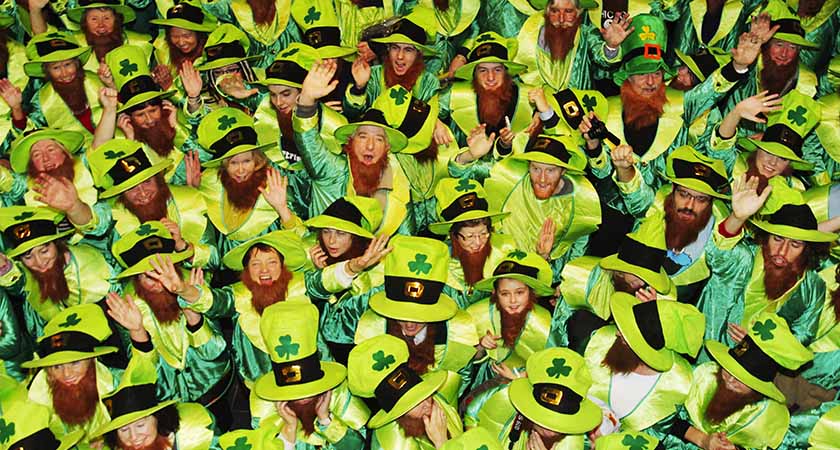 1. When we think of leprechauns we think green; green blazers, green hats, green shamrocks and more. But his hasn't always been the case. Historically, leprechauns were dreamt up as wearing red jackets, red pointed hats and a distinct lack of shamrocks

2. They’ve got a reputation as jovial creatures, friendly and at the heart of the festivities, but leprechauns were once considered tricksters, dishonest and deceptive to the core

3. While often found in fancy dress shops in the run up to St Patrick’s Day, the traditional leprechaun was a shoemaker. It’s believed that they were very wealthy and hid their gold in secret locations. They’re also typically associated with having a pot of gold at the end of a rainbow - a trait that fans of the Lucky Charms cereal will recall 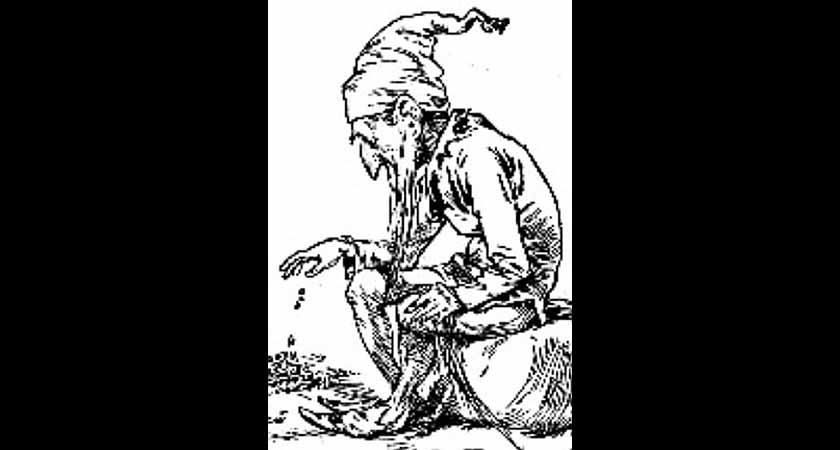 A leprechaun engraving dating back to 1900

4. There are images of male leprechauns everywhere, but according to an ancient book called A History Of Irish Fairies there’s no evidence of there ever being a female leprechaun. It’s not clear how they would have reproduced, but apparently they found a way

5. The Irish weren’t the first to spread the mythical tale of leprechauns. In Holland stories are told of the Kabouter – a small gnome-like creature and in the Isle of Man, the Fenodyree – small, hairy creature, is part of the region’s folklore

6. Leprechauns are more than just a fairy-tale. They’re listed as an endangered species under European Law. The Slieve Foye Loop Trail in the town of Carlingford in Ireland is known as the officially protected land for the country’s 236 living leprechauns.