WHEREVER you are in Ireland, there’s usually a unique way to say 'hello'. Here are the commonest derivations on the theme: 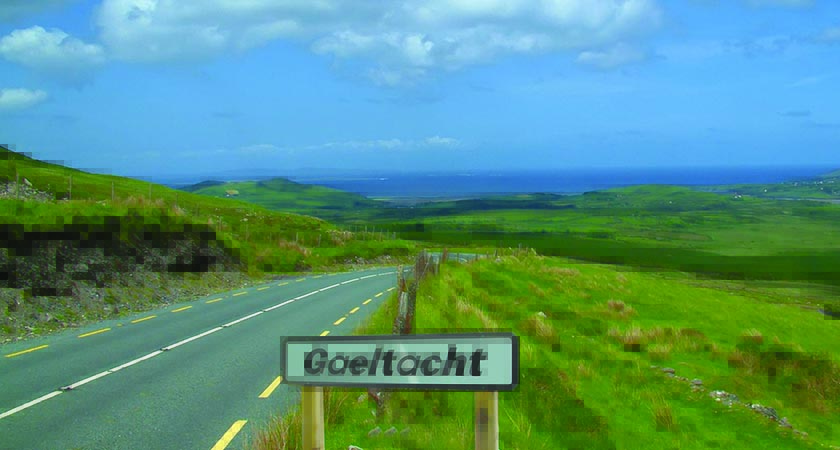 You're sure of a céad míle fáilte in the Gaeltacht (Picture: Tourism Ireland)

In Ireland’s Irish-speaking areas, and even in some of the English-speaking rural areas, a simple “Dia duit” will do the trick, no matter what. Literally it means “May God be with you”, and is a much more ancient greeting than the English “hello” — which according to the Concise Oxford Dictionary may have come from the Old German word for hailing a ferryboat. In fact in England, the word "hello" was only first recorded in 1833.

“Ye boy” or “yes boy” is a common greeting amongst men in the Northerly counties, although its origins are unclear. Those who use this expression are equally likely to say "Hup ye girl ye" or "Hup ye boy ye". 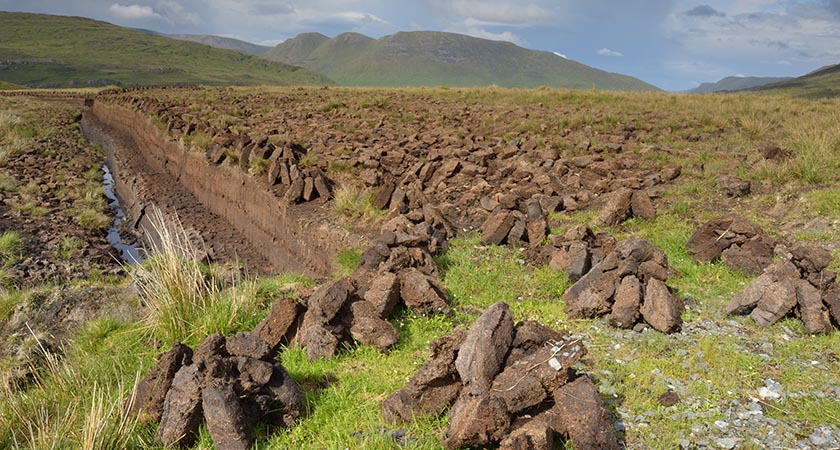 This refers to the state of the turf locally. But the greeting is used today even amongst those with the most sophisticated central heating.

Before the word ‘craic’ entered the greater English lexicon, it was spelled ‘crack’ and was utterly ubiquitous in northerly parts of Ireland. It was less common in the rest of the country except for the greeting , “How’s the crack?” The word changed its spelling, partly to distinguish the free-wheeling kind of crack from the free-basing sort.

Common amongst everyone from Dublin to Dursey Island, “How ya” is related to, and interchangeable with, “How’s it goin’ there?” and “How’s the form?” 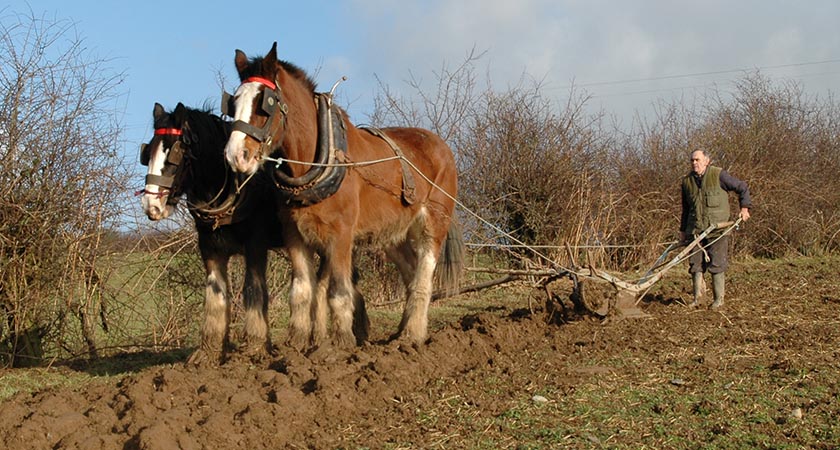 The horse has wedged itself into the Irish vocabulary in an unexpected way (Picture: Mal Rogers)

The use of ‘horse’ as a form of address is relatively rare worldwide, even in areas of the world where equestrianism occupies a central role in society and commerce. Why it should have become an accepted term of salutation in Ireland is something of a mystery.

In parts of the midlands, from around Co. Louth westwards, a simple, “Well?” is used in greeting. It’s usually a long, drawn-out affair, a sort of ”We-he-ell?” The rejoinder is a shrug of the shoulders and a laconic, “Ah sure”. 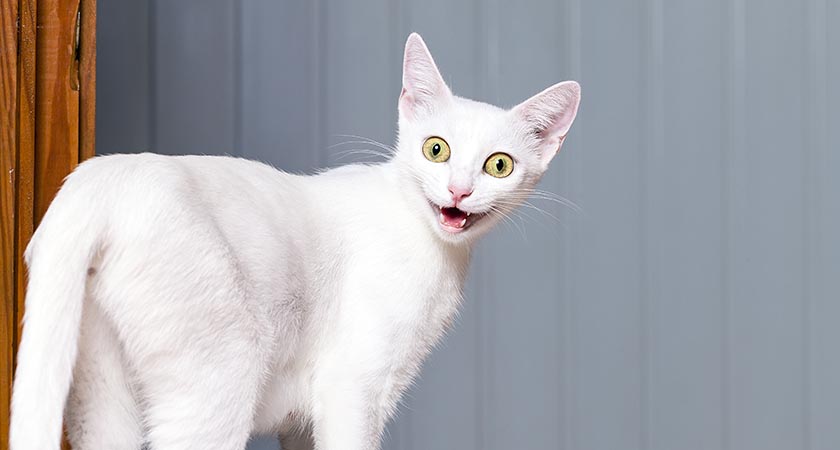 God bless all here except the cat

It's hard to believe that in the days before YouTube and cute kittens, cats were not uniformly admired. Cats and witchcraft were often implicated together in the public consciousness, feeding into Ireland's pagan past. The greeting exempting them from any blessing is today rare, but well into the 20th century it would have been widespread.

Particularly common in Belfast, as a shortened form of “how’s about ye?” 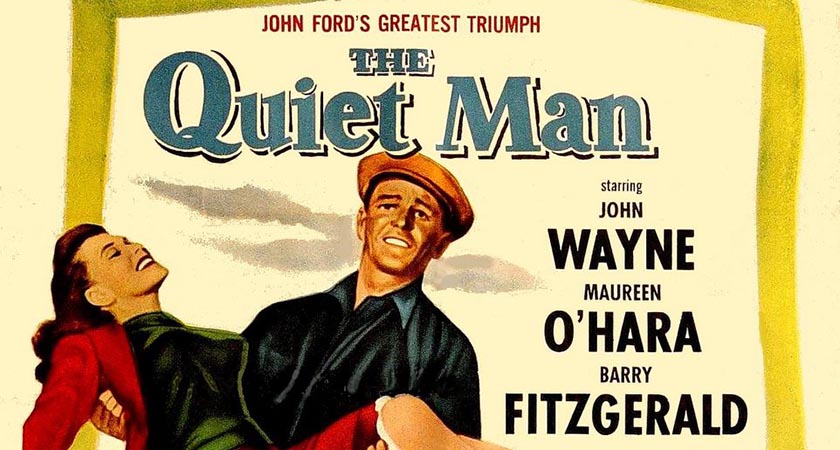 The Quiet Man may have helped propagate a few myths about Ireland (Picture: public domain)

Top of the mornin’ to you

No Irish person has uttered this expression this century, and probably for most of the last, except in the spirit of paddywhackery. But it seems that "top o' the mornin'" — which may be related to a farmer’s greeting, as in "top of the milk" — is not entirely an ‘Oirish’ construction. Dublin man Charles Kickham, one of the most prominent members of the Irish Republican Brotherhood, wrote in Knocknagow – The Homes of Tipperary in 1879:

They were met by the “man of the house” before they reached the kitchen door, and as he gave a hand to each, Father Hannigan’s hearty “Good-morrow, Maurice,” struck Mr. Lowe as being admirably in keeping with his appearance. And the words — "The top of the morning to you, Miss Grace,” suggested the idea that Father Hannigan affected the phraseology of the peasantry.”

So it seems that somebody must have been at the old top-of-the-morning once upon a time.

Somehow the salutation entered (particularly) American consciousness as the standard Irish greeting, and from there back to England. Where did it come from? Hollywood probably. The Quiet Man is also a suspect, US adverts for Irish products another.