A SERIES of 32 short videos featuring people in Britain from every county in Ireland has helped to keep the community across the country connected during lockdown.

It featured 32 videos with participants linked to every Irish county sharing their favourite spot from home. 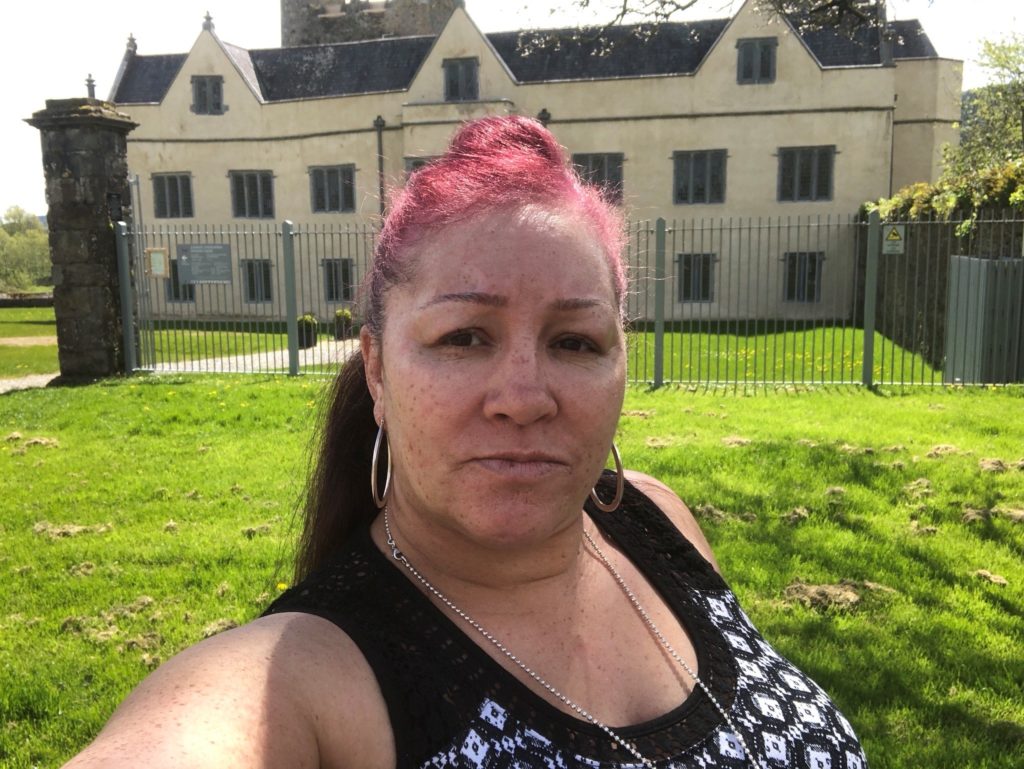 Lorraine Maher, director of IAmIrish, features in the digital series

Many of IIB’s membership organisations were also involved, including the Traveller Movement, the Association of Mixed-Race Irish, IAmIrish, Leeds Irish Health and Homes, Irish Community Care Merseyside and Manchester, and Innisfree Housing Association.

Lorraine Maher, director of IAmIrish, said of her involvement: “It was an honour to be invited to join others in the Britain to celebrate home.

"It offered me a chance to share my joy in the place that I come from Carrick-on-Suir, Co. Tipperary."

She added: "My message was simply to be kind to a stranger, you never know, they may go on make a positive difference in your life. Just as St Patrick did for Ireland.”

Reflecting on the now completed series, an IIB representative said this week: “The messages from the county representatives were varied, some were celebratory, while others reflected on what has been a very tough year.

“Many urged people to reach out to those isolated and to get involved in the vibrant Irish community groups up and down Britain.”

Irish in Britain CEO Brian Dalton explained: “This project was born through different circumstances but our enduring desire to connect remains.

He added: “Thank you to everyone who has helped us develop new ways to celebrate our bonds of community - we all now own a shared responsibility to build new and build better.”

The videos are all still available to view at the IIB website here.