WHEN Mayo took on Dublin last Sunday in the All-Ireland final I should have been extremely excited.

My mother hails from Achill Island so I should have been eagerly anticipating the big match – but I wasn’t.

Sure I was hoping they’d win. It would have been great to have Sam Maguire residing in the west of Ireland for a year, but I won’t lose any sleep over the Dubs celebrating their win.

I may get lynched next time I step foot in Mayo for writing this, but when it comes to Gaelic games my allegiance has always been with Sligo – where my father comes from.

When your parents are from different counties and you are second-generation Irish, this is the dilemma you face.

It came up in a conversation with QPR youth team coach Steve Gallen after last year’s final between Mayo and Donegal as his parents hail from either county.

Who do you support? There was a split in the Gallen clan that day which happens in many Irish families when the GAA season kicks in.

For me, I identify more with Sligo. Why is this? It’s certainly not because I’ve spent more time there.

In my childhood the six week summer holiday was not evenly divided up, and rarely was Sligo the first port of call. However, I felt more at home in Yeats Country.

Sure Achill got more sunlight and has spectacular scenery but I’m a Brennan and in Sligo there’s far more Brennan’s than you’ll get in Mayo.

Also the farm my father grew up on had a lot more going on than my mother’s had in Mayo. 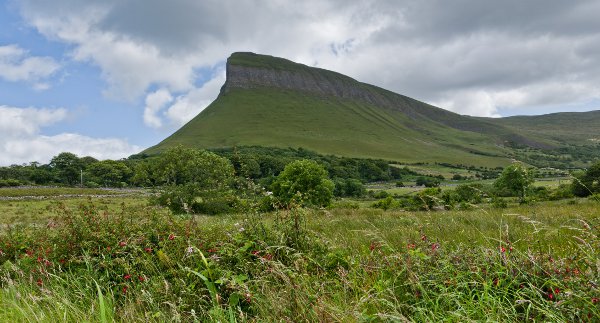 This may sound odd considering Achill is so remote but in Sligo the area my Dad is from, Moyrush, is so quiet it requires the farm life to remind you that there are other living beings in the neighbourhood.

However, it was my little piece of paradise as a young fella.

If I wanted to jump on the glory hunting bandwagon then I’d throw my lot in with the green and red of Mayo who, despite losing on Sunday and now having to wait 63 years for an All-Ireland, have come a damn sight closer than Sligo have.

However, supporting Sligo when living in London develops character in a person. In many ways it’s a lot like supporting QPR.

When you go outside the British Isles and tell people you support the Super Hoops, you are usually greeted with a look of disbelief swiftly followed by two questions; Who? And why?

It’s the same with Sligo.

In my school I didn’t know one other person with a parent from Sligo.

There were plenty with Mayo connections and my best mates always seemed to have something to celebrate come September when the football and hurling finals rolled round as their parents hail from Kerry, Tipperary and Cork. So I developed a thick skin.

The truth is I’ve never been to Markievicz Park in Sligo but I’ve frequented the Showgrounds, home of Sligo Rovers (Current League of Ireland champions).

That’s one reason why I didn’t watch the match on Sunday.

Soccer is my passion as illustrated by my sulks during childhood when the locals in Achill would switch up the game from soccer to Gaelic.

When I did manage to get the ball I’d drop it at my feet and have a lash a goal.

I didn’t understand the rules – still don’t - and to be honest I’m not interested in learning them.

Some would have said the fairytale ending on Sunday would have been a Mayo win to give the bragging rights to the Culchies for another year. 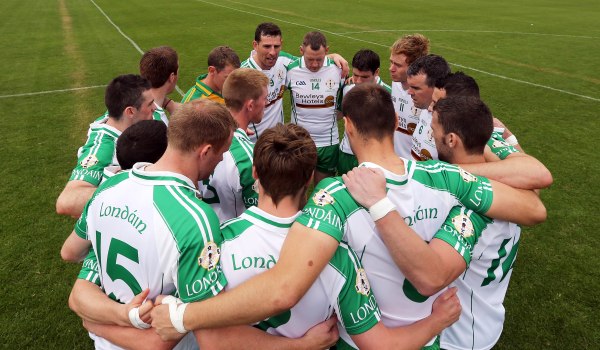 But as an Irish Londoner the Disney moment happened months ago for me, and many of my tribe, when London reached the Connaught Final against Mayo.

Sure we were well beaten but as Sligo and QPR fans will tell you, there’s more in supporting a team than winning things. It’s a sense of belonging that runs much deeper than silverware.

Which is why last Sunday I was out and about in London with my son whilst his Castlebar-born mum and his Mayo grannies were biting their fingernails for 70 minutes.

There’s plenty of Mayo blood running through the little man but when it comes to sport, it’s with his feet not his hands where he gets the most enjoyment.

Like father, like son – well certainly in my case. Never mind Brennan’s bread – he has a Brennan head

30 things that make you second-generation Irish