A 112-YEAR-OLD woman has revealed her secret to a long and happy life: a nightly dram of whiskey.

Grace Jones was born in Liverpool back in 1906, living through two World Wars, the Great Depression and many other significant moments in 20th century history and beyond.

And, according to an interview with the Daily Mail, Jones has also picked up a rather intriguing habit in that time.

From 1956 onwards, Grace has finished every day with a nightcap of Famous Grouse Single Malt Whiskey.

That's 62 years of a single dram before bed and Jones swears by it.

"Whiskey is very good for you," she told the Mail.

"I started having a nightly tot of it when I turned 50 so I've been having it every night for the last 60 years and I certainly have no intention of stopping now. 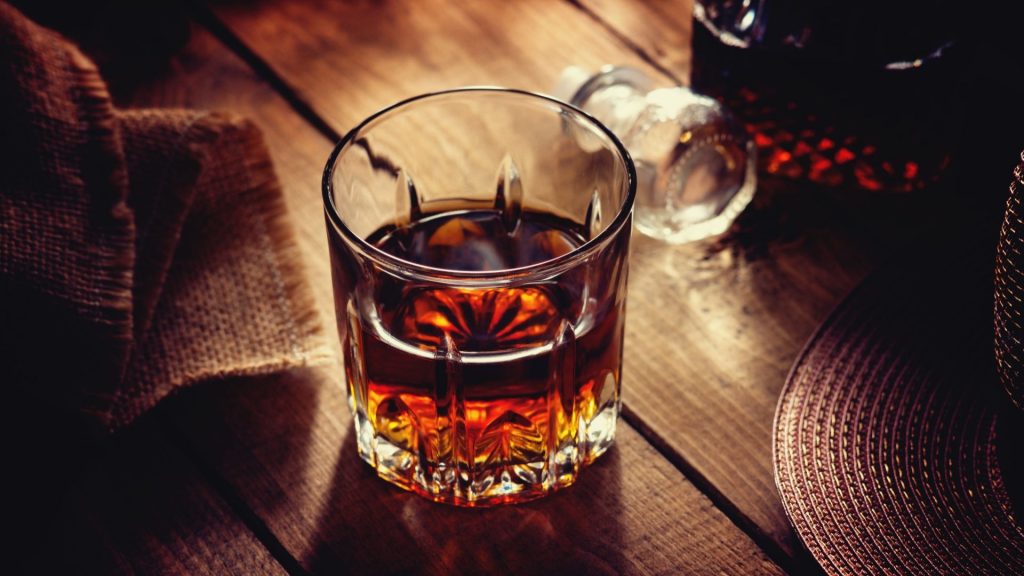 "My doctor said, 'keep up with the whiskey Grace, it's good for your heart'."

Moderate whiskey consumption has been linked with a variety of health benefits including weight loss, lower risk of dementia and reduced risk of stroke.

A study from the Rowett Research Institute in Aberdeen found whiskey also helped protect against coronary heart disease by raising antioxidant levels in the body.

These antioxidants originate from the oak barrels used to store whiskey during the maturation process. They help to counteract destructive chemicals in the blood which hasten the ageing process.

A study published in the British Medical Journal also found small doses of whiskey helped protect against heart disease in certain cases, as well as appearing to reduce the likelihood of strokes and cataracts.